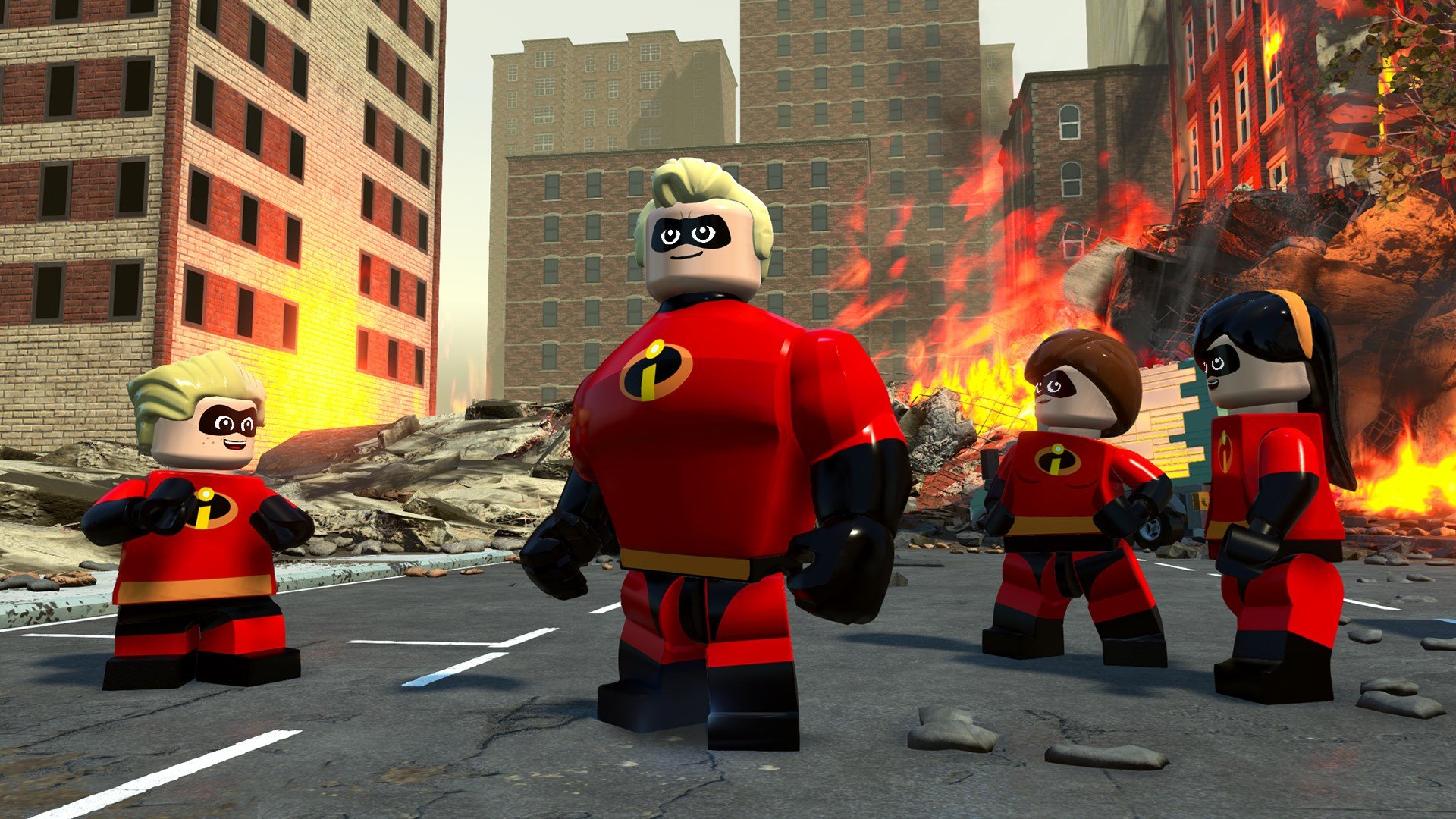 Fortnite has a remote-control guided missile on the way today

Warner Bros and TT Games have confirmed that the Lego Incredibles game is happening, and will launch on June 15. That's the same day that the Pixar movie sequel hits theaters.

The game will feature story levels based on scenes from the original 2004 movie, as well as its new follow-up which has taken a mere 14 years to reach the screen. You'll also be able to explore a massive hub world, incorporating the city of Municiberg and Nomanisan Island, tackling villains as you go.

It will be the first time the characters have starred in a game since Mr Incredible was chosen to be one of the starter figures for the now-cancelled Disney Infinity toys-to-life game back in 2013.

Also incredible: this is the 653rd Lego game. True fact!