Dragon Quest XI comes to the west in September 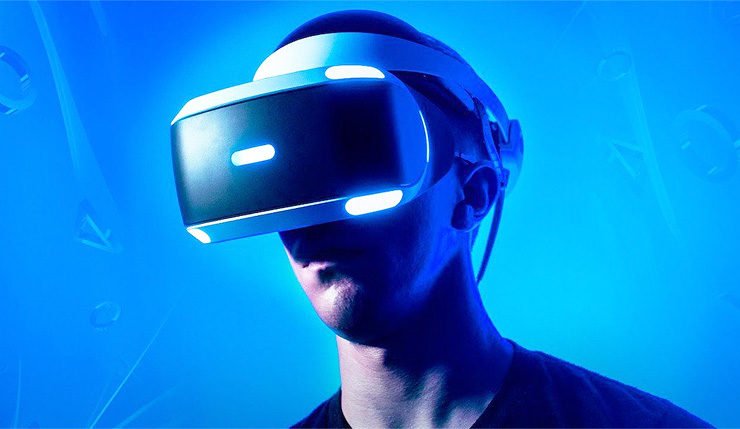 It lands in June alongside movie sequel

Sony has slashed the price of its PlayStation VR headset, as well as various related bundles.

The standard package, containing just the PSVR headset and camera, is down to $299 but you can (confusingly) also pick up the Doom VFR bundle containing the headset, camera, the VR version of Doom and the Demo Disc 2.0 compilation for the same price, down $100 from its original $399 price tag. There's another $100 saving to be made on the Skyrim VR bundle, which is now £349. That one also contains two Move controllers.

These prices were originally trialled as part of a promotion back in February, but Sony has now decreed that the price cut will be permanent. With loads of great VR games and experiences already to choose from, ranging from the terrifying Resident Evil 7 to charming indie platformer Moss, it's a pretty enticing offer.