Exploring the gaming roots of Jumanji with director Jake Kasdan

The director behind Sony Pictures' reboot of Jumanji talks about video games' inspiration. 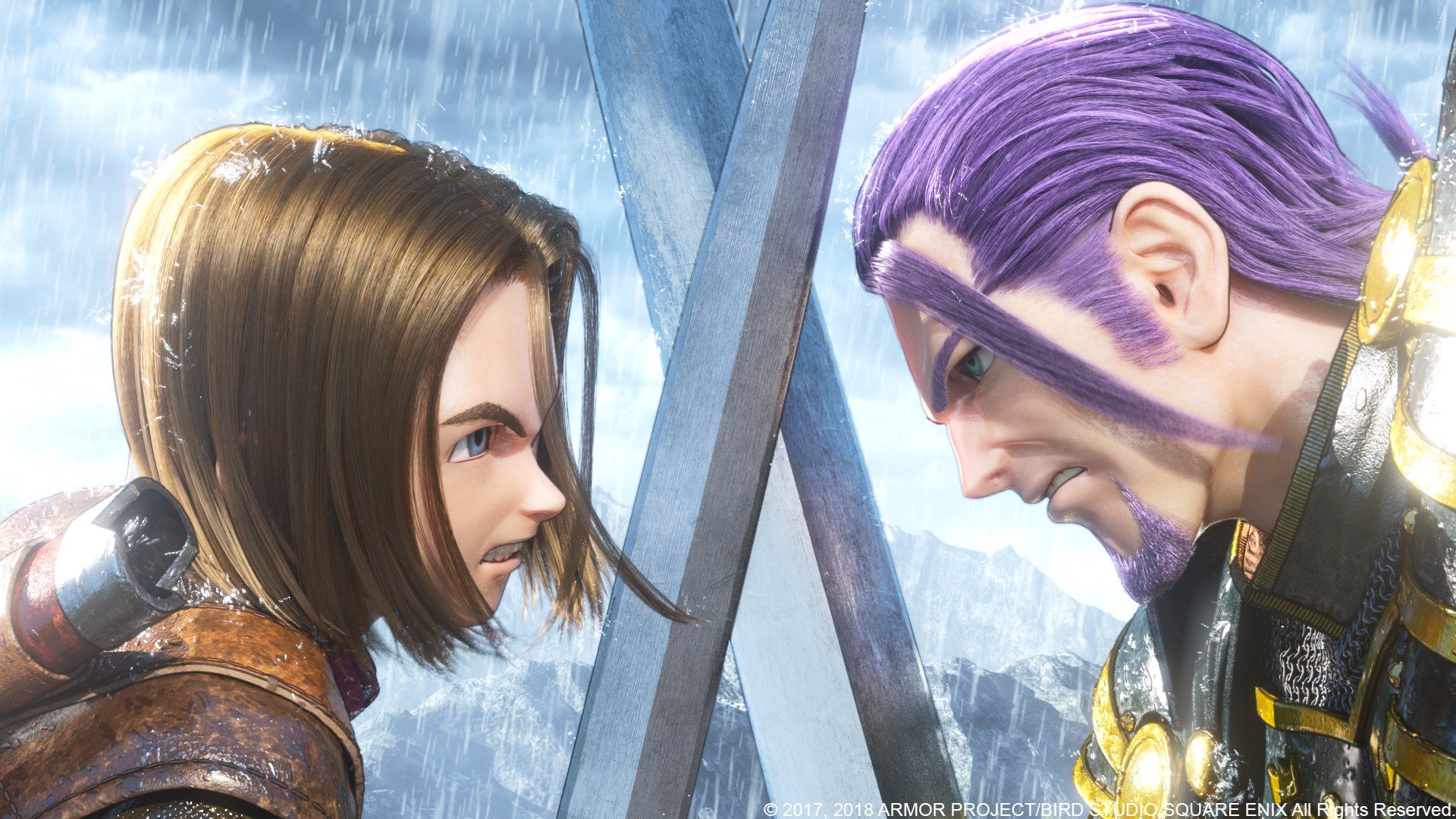 Dragon Quest XI comes to the west in September

Eagerly awaited Japanese RPG Dragon Quest XI: Echose of an Elusive Age will arrive in North America and Europe on September 4, publisher Square Enix has revealed. The game will arrive for PlayStation 4 and PC, but the 3DS version won't be making the journey.

The game's official synopsis isn't particularly exciting - "the perilous journey of a hunted Hero who must uncover the mystery of his fate with the aid of a charismatic cast of supporting characters" - and makes it sound like every other JRPG ever released. The Dragon Quest series has a charm all of its own, however, with a mix of fantasy bombast and a quirky sense of humor that ensures its long-overdue return to the west is worth celebrating.

The last entry in the franchise, Dragon Quest X: Awakening of the Five Tribes, was an online-only MMO released in 2012. To the disappointment of fans, it was never launched outside of Japan.

Dragon Quest XI, on the other hand, will be enhanced in ways beyond an English translation. The menus and UI have been overhauled, camera and character movement have been upgraded, there's a new Dash move, a Draconian difficulty setting and a Photo Mode for snapping pics of the lush scenery. You can take a look at the first English gameplay footage below.

Pre-orders are now open on both Steam and the PlayStation Store. Those who opt for the PS4 version will get a Dragon Quest theme, as well as bonus in-game items.