But when is it out? 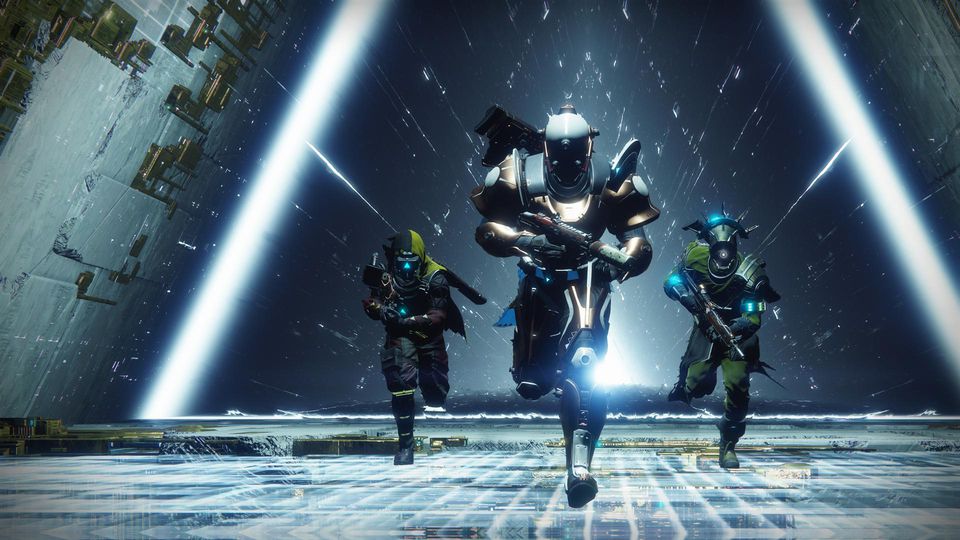 Back with another of those block-dropping beasts.

Bungie has released update 1.1.4 for Destiny 2, the patch that has been dubbed "go fast" by the developer, because it aims to radically increase the pace of multiplayer matches.

Pretty much everything that impacts the speed of play has been given a boost. Players now move faster, obviously, but Super recharge times have been reduced and their distance increased, Charge, Glide and Lift abilities have been enhanced to travel further, and cooldown timers have been shortened.

At the same time, rather than nerfing the game's most powerful weapons, the damage output of other weapons has been increased to level the playing field. Player respawn times have also dropped, allowing you to get back into action more quickly. You can get a full rundown on what's changed in the developer diary below.

Will players respond well to this new intensity, where weapons hit harder, abilities charge faster and everyone moves at high speed? "We're taking a risk," says Bungie's sandbox design lead Josh Hamrick. "But it's not like we haven't introduced obnoxious bugs into the game before doing the other approach. What's the worst that could happen?"

Of course, it's likely this shift to a more frenetic style of play is a deliberate response to the massive popularity of rivals such as Overwatch and Fortnite. Those games aren't exactly like Destiny 2, but they're presumably leeching players away from Bungie's sprawling space opera sandbox and if that's the style of play that's in vogue, you can't blame Bungie for trying to adapt.