Grab it now or you'll be SCAR'd for life. 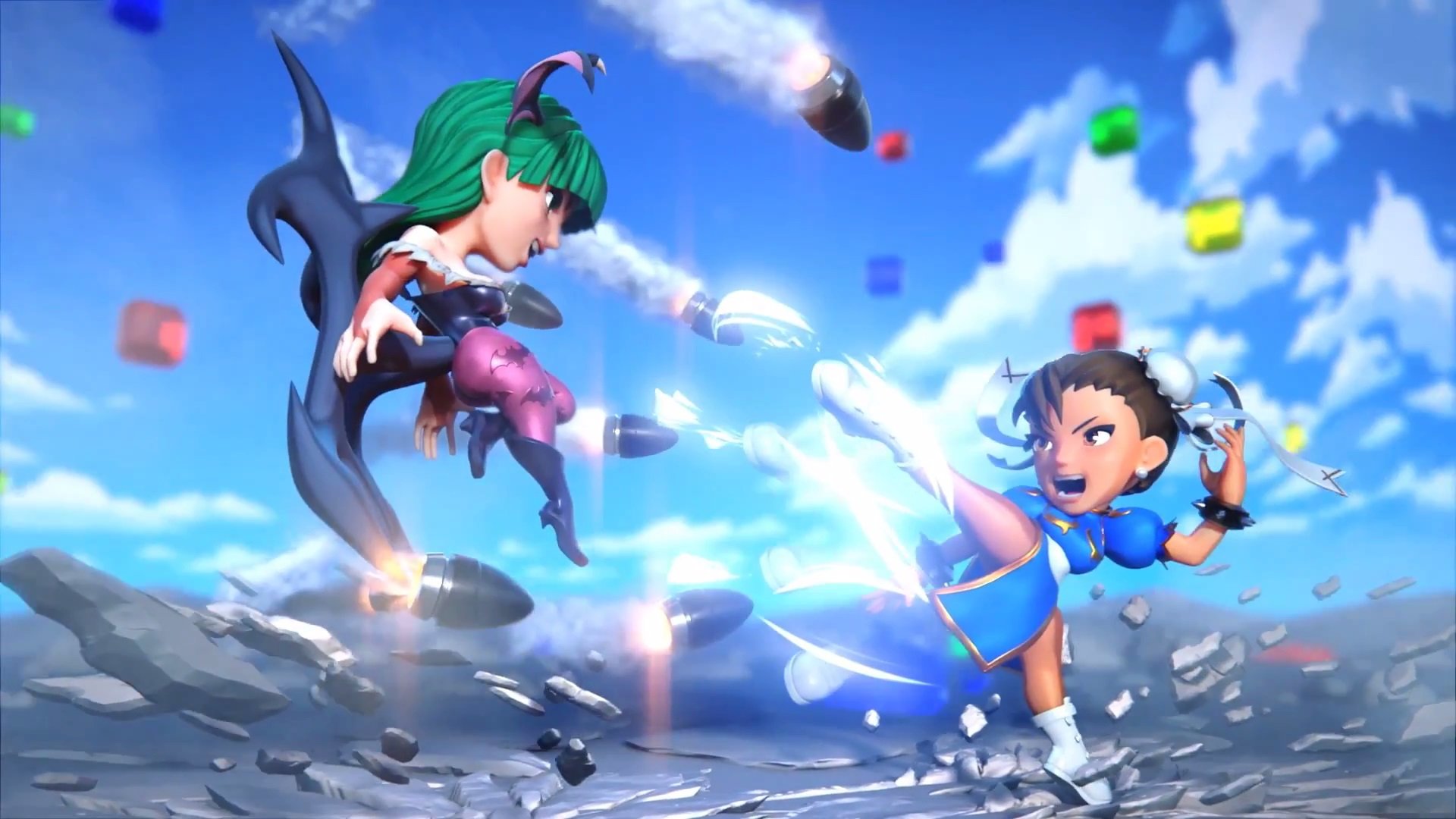 The need for speed...

Separate platform listings for a new version of the cult classic, first released in arcades in 1996, went live yesterday and revealed the title had been rated as suitable for players aged 12 and older, for "frequent mild violence in an arcade setting".  Somewhat bizarrely, it also listed the release date as March 27 2018 which is...also yesterday. There's no sign on the game actually being released on any digital stores though, and Capcom has not officially announced it.

It's likely that the game is adapted from the mobile version of Puzzle Fighter, which launched last November. The competitive puzzle game features characters from loads of Capcom franchise, such as Street Fighter, Mega Man, Devil May Cry and more.

In gameplay terms it's a bit like Tetris, except you build up blocks of gems by matching colors. You can then smash those blocks, triggering attack animations and sending unbreakable countdown blocks tumbling into your opponents play area, making their life harder. The bigger the block, the more devastating the attack. Each character also has their own drop patterns, leading to a surprisingly deep level of strategy.

It really is one of the best block-dropping puzzlers around, and bringing its revived form to consoles and PC seems like a no-brainer. We'll update this story as soon as Capcom reveals more.