It wasn't supposed to be this scary! 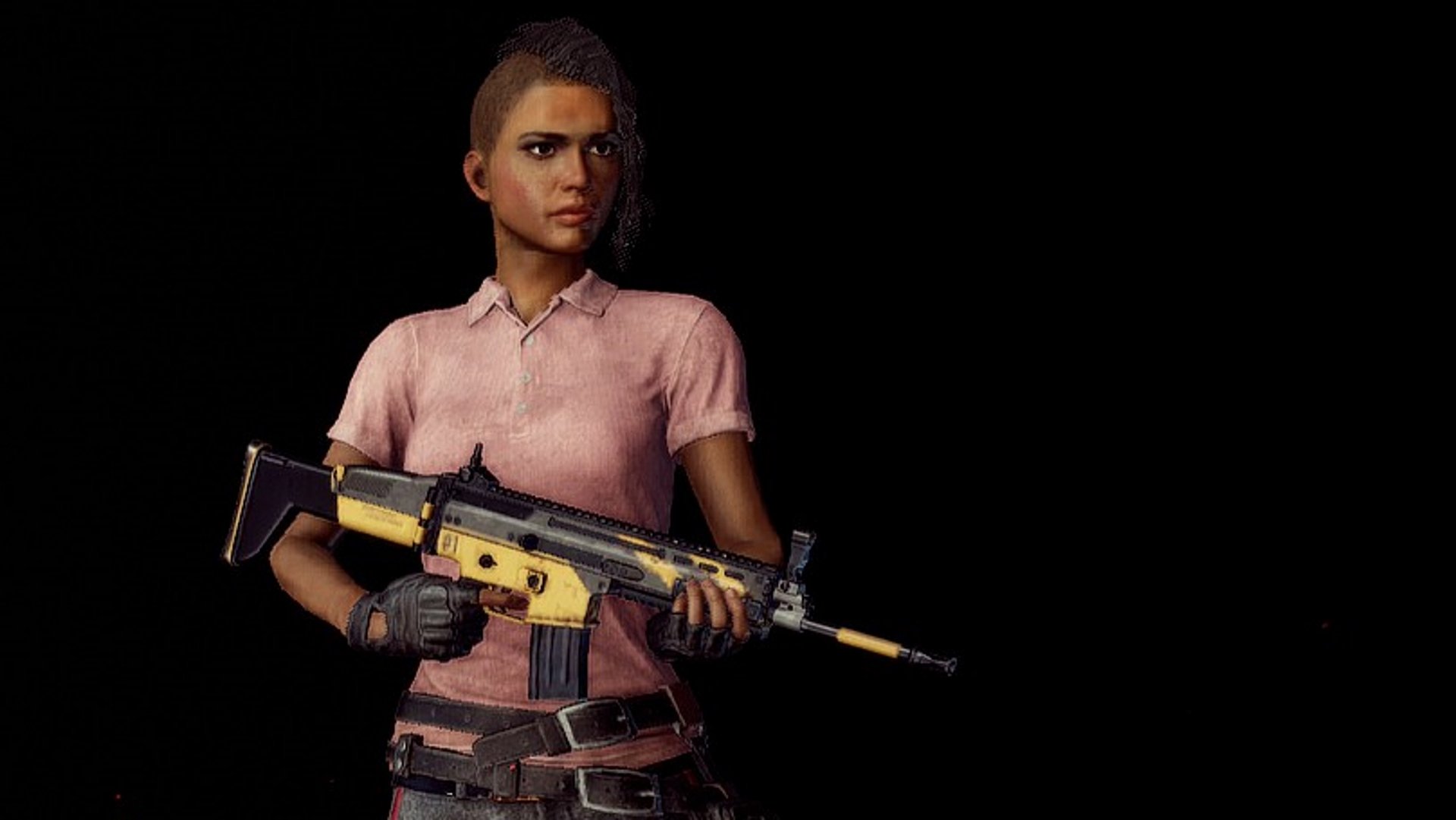 But when is it out?

PlayerUnknown’s Battlegrounds is celebrating its one year anniversary with a limited SCAR skin.

PUBG dominated the PC gaming scene so thoroughly following its launch that it’s hard to believe the Battle Royale trend-setter is only a year old. However, that just seems to be how fast gaming moves these days — after all, PUBG has already relinquished the throne to Epic Games’ Fortnite. PUBG is far from floundering however, and PUBG Corp is keen to thank everyone who’s been enjoying the game up to this point.

PC players, the live server maintenance is now over and everyone can log in to get a free PUBG anniversary weapon skin: Year One - SCAR-L. Thank you for being with on this journey! Read more about the free weapon skin in our dev blog: https://t.co/4UeqO2TUtK pic.twitter.com/UPznDUqOyd

The introduction of weapon skins was only announced yesterday, and the new crates won’t be making their way into the game just yet. However, ahead of their introduction, a new SCAR skin is available for anyone who logs in up until May 1st will unlock the Year One - SCAR-L skin, a yellow and black variant of the 5.56mm-firing Assault Rifle. Etched on the side is none other than PUBG’s famous victory line: “Winner winner, chicken dinner.”

The new skin isn’t tradeable or destructible, so if you’re interested make sure you grab it while you have the chance. You can see a shot of how the weapon looks in-game in the gallery below (along with how it feels to win with it, because we're just that narcissistic).