How to find the compound bow in Far Cry 5 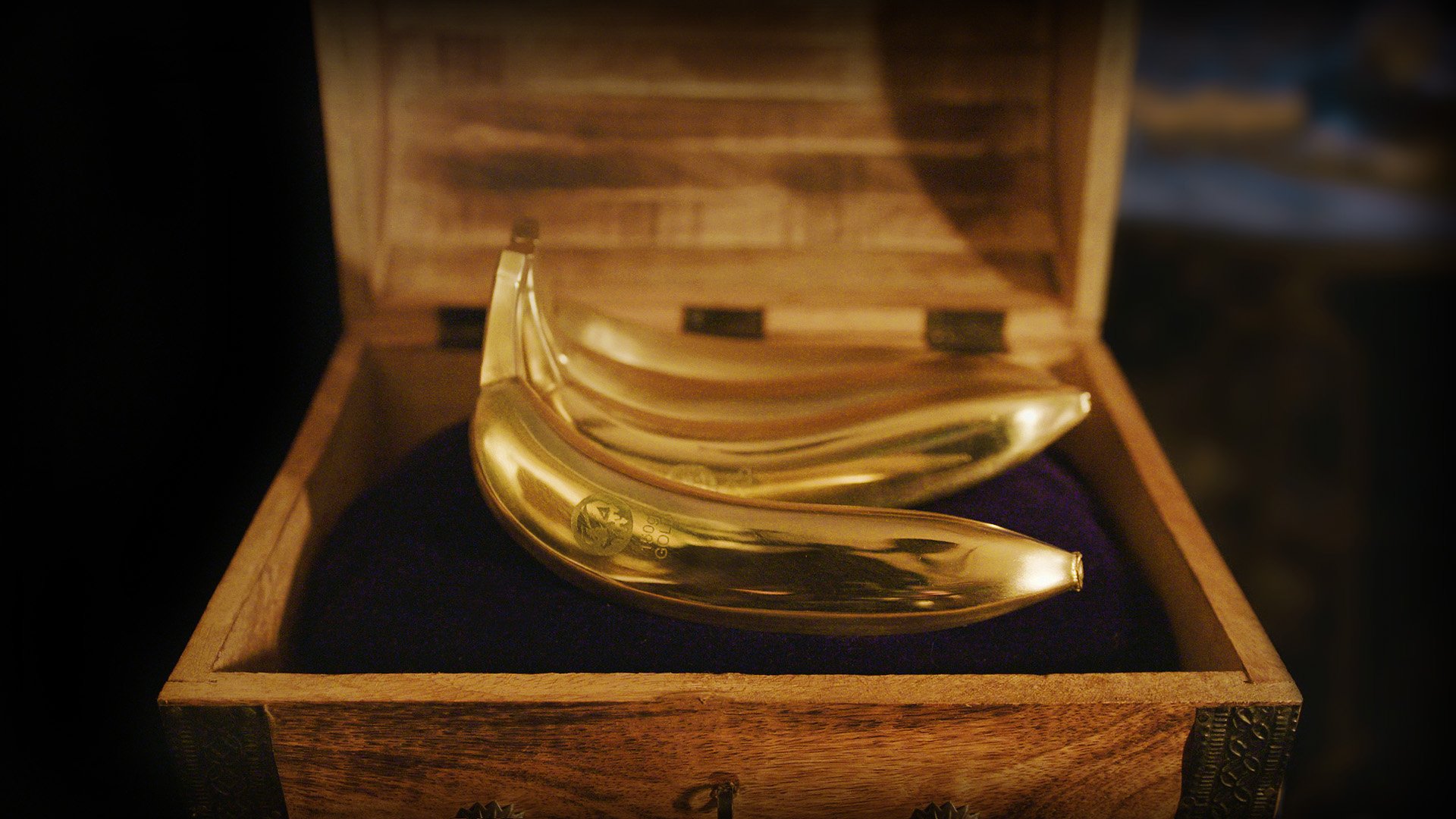 Sea of Thieves' hunt for the golden banana bunch is over

Finding the key to Dutch's secret room is easier than you might think.

Rare has announced the winners of its Sea of Thieves digital treasure hunt promotion.

To promote the launch of their latest title, Rare ran a competition to win a bunch of golden bananas worth a whopping £80,000. Entrants had to answer a series of tricky questions in a limited time, with the fastest respondents invited to compete in one final test.

The winning crew has now been confirmed as France’s Herr Crew who will claim the costly ‘nanas. The other crew to make it to the final were Australia’s SwashBuckleys, Germany’s Die Germans, Canada’s The boys, and USA’s Fun Brigade. Each of the runners up receives engraved golden ‘doubloons’ worth £300.

The Quest for the Golden Bananas has been completed, with "Herr Crew" sailing in and claiming the prize of four 18-carat gold bananas. We hope you all had fun participating! Read more: https://t.co/e2NLevsijj pic.twitter.com/uOrPK8XDmR

The main prize of bananas might seem like an odd choice, but given the Sea of Thieves pirates need to chow down on a banana to heal it makes sense. Valued at £80,000, we doubt there are many problems they won’t be able to heal for the winners. The 18-carat gold fruit were produced by London goldsmiths Smith & Harris.

Sea of Thieves is available on Xbox One and Windows 10 PC.