How to find Mew in Pokemon GO 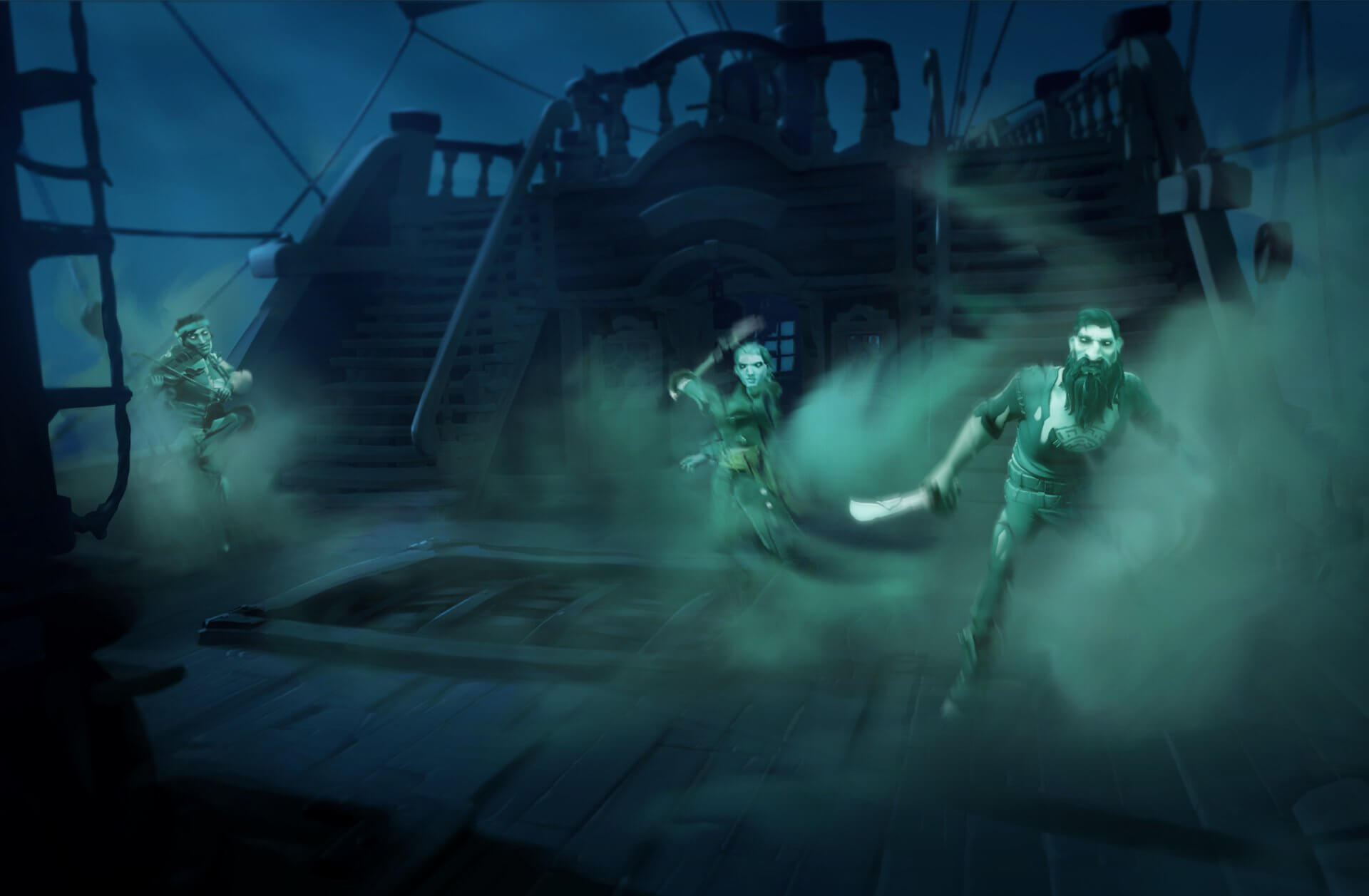 We're feline pretty good about this.

Only days after first floating the idea in its patch notes, Rare has rowed back on the idea of penalizing players for dying.

The plan was to levy an in-game fine against players who died because of their own stupidity, but the suggestion did not go down well with the Sea of Thieves player community, many of whom are still finding their sea legs. As a result, the feature has been scrapped.

"We’ve heard the sentiment there, so I can confirm that Death Cost is, well, dead,” said executive producer Joe Neate in the studio's latest status update. “Thanks for the feedback here. We’re listening.”

Also on the agenda: griefing. Many have complained about being relentless attacked by the same players, often using unfair spawn-camping techniques to kill someone, then wait for them to respawn and immediately kill them again. "We are very aware of the topic of persistent player griefing," says Neate. "We are discussing what short-term fixes we can make, and what slightly more involved fixes we will prioritise".

Today, 27 March, will see a major game update released to address the game's server woes and other urgent fixes.