"You've taken your first step into a larger world..." 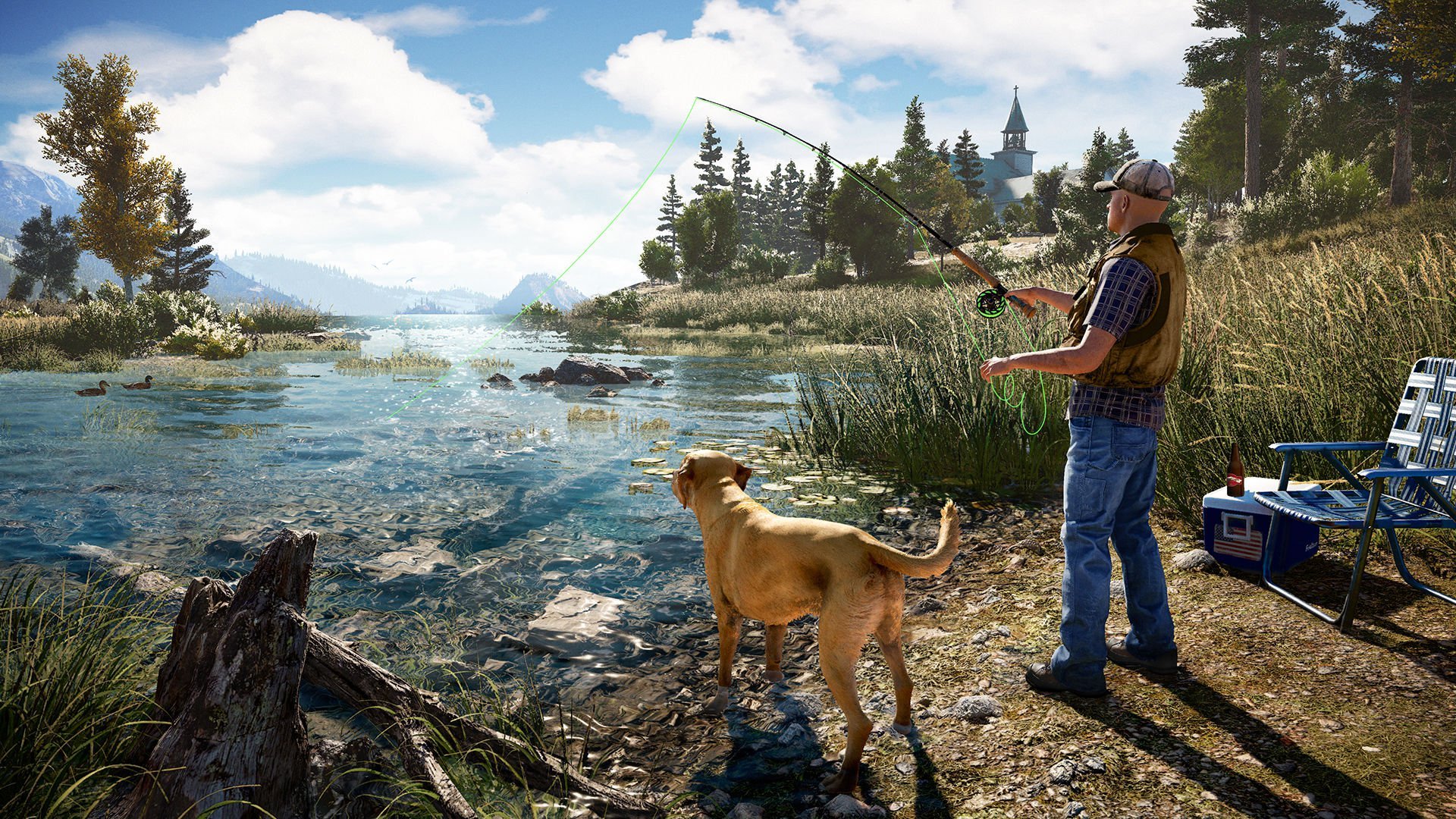 How to find Mew in Pokemon GO

Far Cry 5 is out tomorrow, and if you're anything like us you'll be itching to get to know the locals. To know a town's people, you first need to know where that town is though and if you've been interested in the peaceful mountains and fields disrupted by gunfire and plane crashes then here's where you can find them.

Far Cry 5 is the first of the game's mainline series to take place on US soil, set in the northern reaches of the great state of Montana. Hope County is a fictional demarcation of the Treasure State, but it is heavily inspired by regions of the Canadian-US borderlands. The live action promotion videos of the game were shot in Great Falls, in Cascade County, MT – which also lends part of its name to the game's largest settlement Fall's End.

The game is chiefly set in the lowest population density areas of Montana, with the Whitetail Mountains standing in for the iconic Rockies that cover most of the northern territories. Prairielands and farmlands of Holland Valley make up the majority of the game's map, which offer all the arable fodder required for Father Seed's economic takeover of the county.

In terms of real-life analogues, the only reference to a real world location is Marshall Burke's mention in the Prologue that by driving "a few hours" to the northeast you can reach Missoula. Missoula is one of the westernmost counties in Montana, making that location almost completely impossibly to plot as any county a few hours drive to the southwest would technically be in neighboring Idaho.

If you'd like to know more, including how to play Far Cry 5 co-op or which version of the game you should buy, check out our other guides.