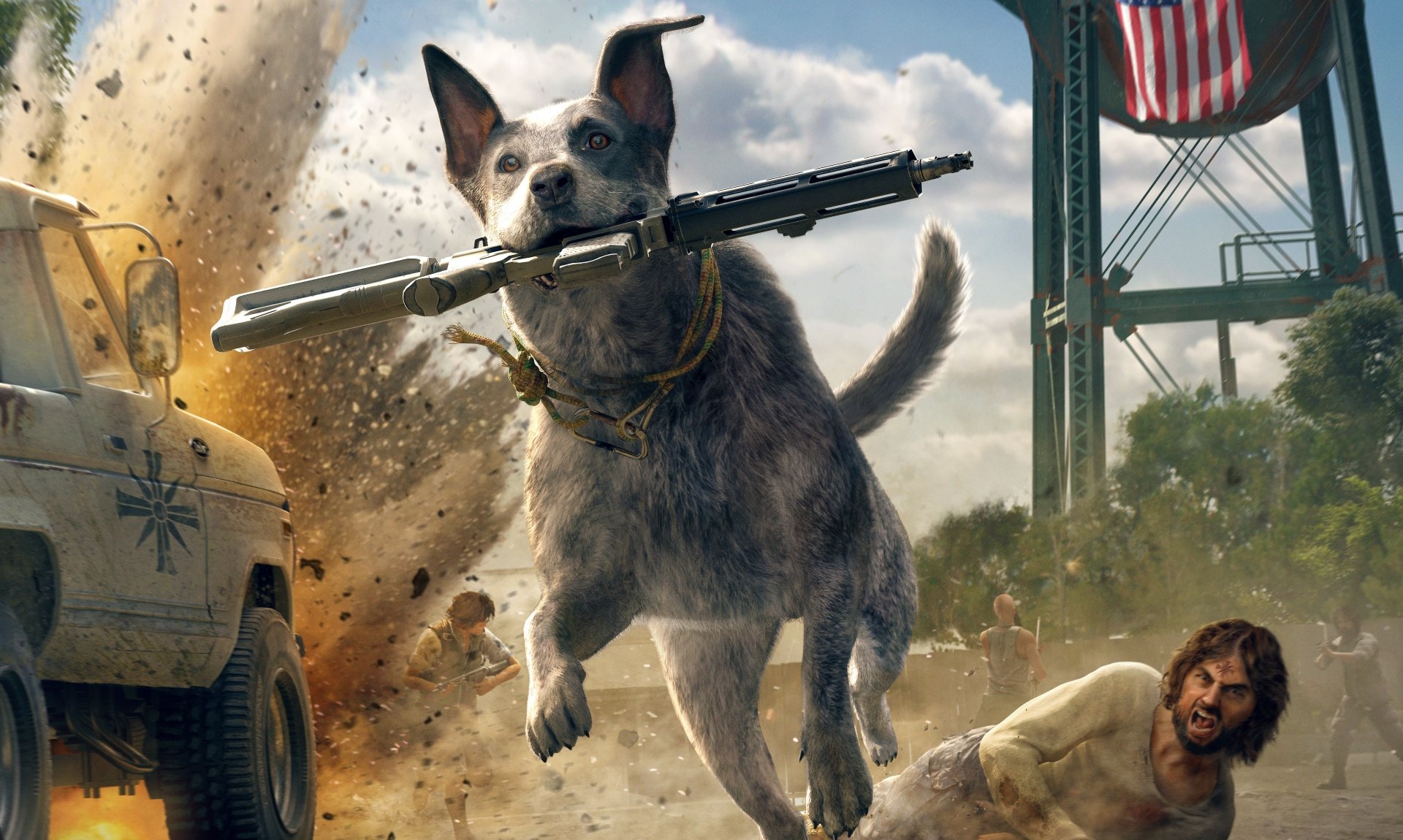 How to play co-op in Far Cry 5

Ever since the third title, Ubisoft has been opening up more and more of the Far Cry series to co-operative play, and Far Cry 5 is no exception. Once you’ve beaten the game’s tutorial the full breadth of Montana’s Hope County will be free for you and a friend to explore. Even better, you can complete the entire campaign in co-op, too.

(Planning those sick days before you jump in? Here’s how long it’ll take to beat Far Cry 5.)

How to play Far Cry 5 co-op with a friend

Far Cry 5 is the first game in the series to include a character creator, and the good news is that a friend will be able to join your game as their own custom character. Invite your pal as a Friend for Hire and you’ll be able to progress with them from the start of the game right through to the end in drop-in, drop-out co-op. There’s even voice chat for those who aren’t using their own services.

The campaign isn't the only way to spend your time together in Montana. Far Cry 5 includes stunt races, base-raids, base-jumping, hunting and much, much more, all of which can be enjoyed in co-op. You can even turn friendly fire on if that's your twisted idea of fun - "I swear it was the bear that killed you! What do you mean it was an explosion? Me and my rocket launcher clearly had nothing to do with it."

There is a slight catch, however. Whichever player joins in as the Friend for Hire won’t make any mission progress in their own game. This means that they can’t drop out and continue from where they left off, and will have to replay the missions they’ve already completed as a co-op ally. Then again, you could just use this as an excuse to play through it all again with another buddy!

Can you play Far Cry 5 in local co-op?

Sadly, no. While Far Cry 5 might allow new levels of co-op freedom for the campaign, that comes at the cost of local options, meaning you’ll need at least two copies of the game to play online together (unlike recent co-op release, A Way Out). With its broad environments and lush trees, Far Cry 5 is fairly taxing on the visuals front, so it’s no real surprise to see that consoles can’t handle displaying two screens locally. Montana’s mountains are online only we’re afraid.