How to play co-op in Far Cry 5

Hopping into Hope County with a friend is as easy as apple pie. 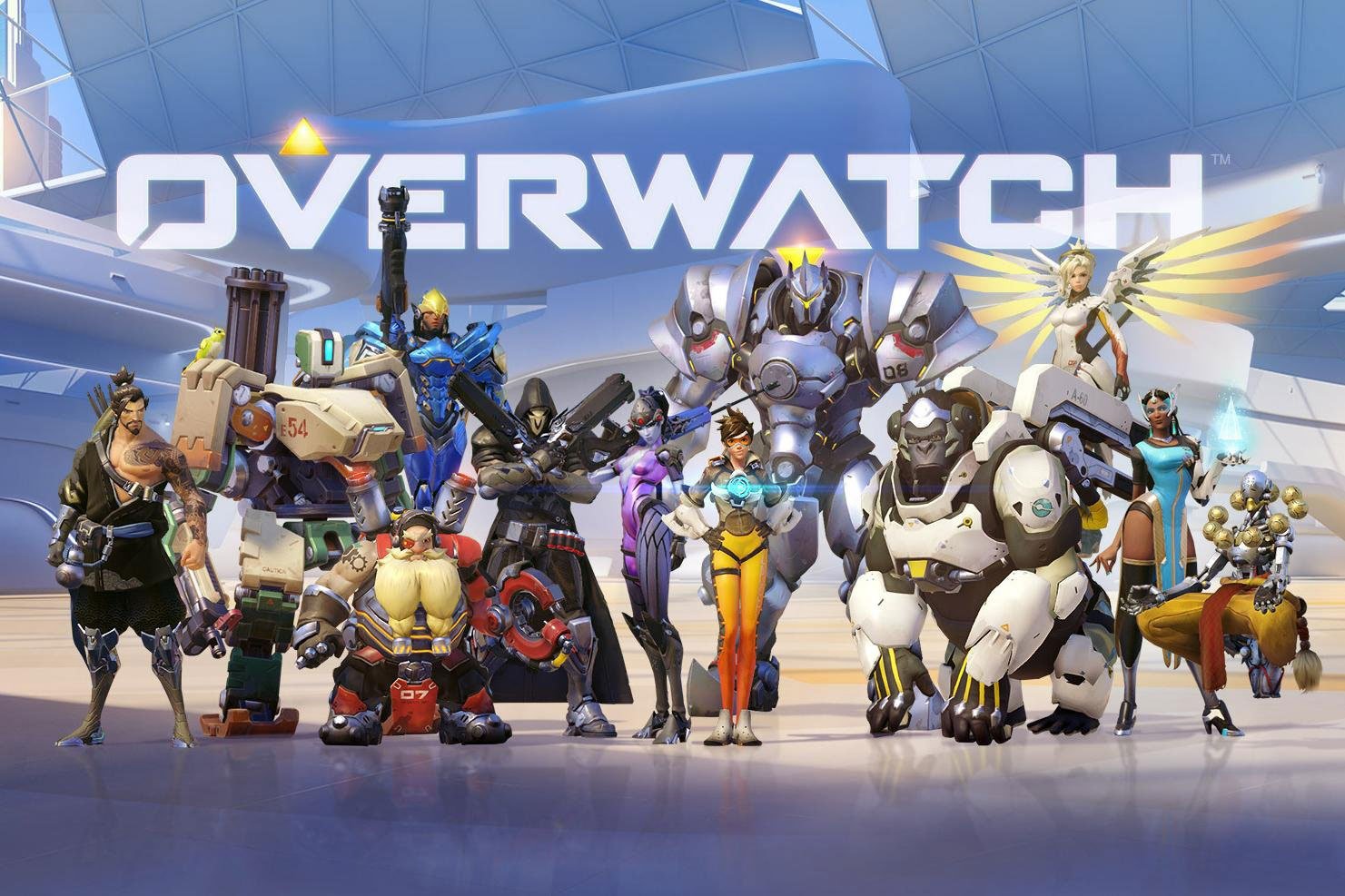 Blizzard is having a second attempt at helping Overwatch players steer clear of those who cause disruption in games. The new optional feature is currently being tested, prior to a wider rollout, and will add the ability to flag others as “Avoid as Teammate”.

“When you select someone to be avoided, they will be avoided for seven days in terms of putting them on your team,” Overwatch director Jeff Kaplan explains. “Sometimes you will still see that person on the other team, but they shouldn’t be set to be your teammate.”

The option aims to offer a middle ground for dealing with players who are annoying, but not so disruptive that they need to be reported. You’ll also only be able to select up to two players at a time to avoid. “You will have to be a little mindful of how you manage the list”, says Kaplan.

The limitations are due to problems suffered the last time Blizzard tried something similar, back in 2016. Then the system allowed you to avoid players entirely, but many used it to block players because they were too good rather than because of behavior, which played havoc with Overwatch’s delicate matchmaking algorithms.

Notably, Blizzard is also one of the founder members of the Fair Play Alliance, launched last week to combat toxic gaming communities.