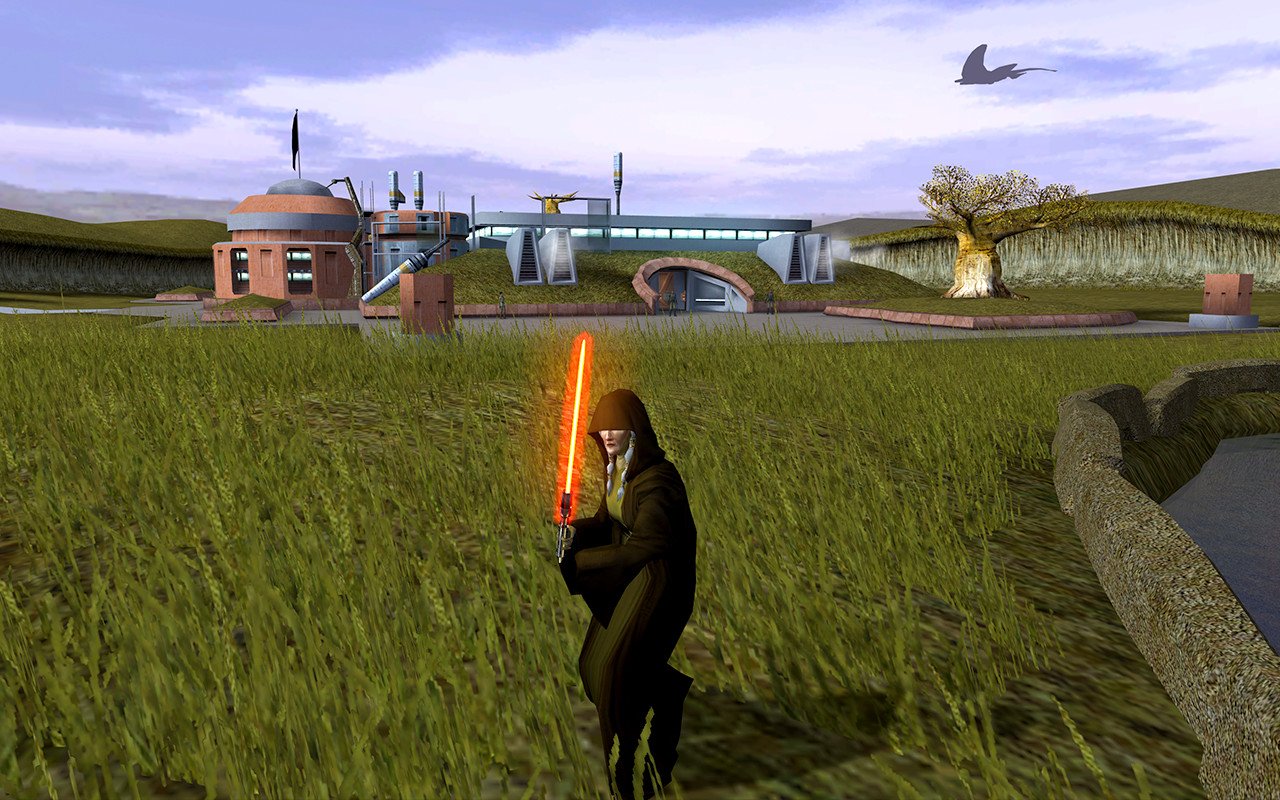 The real and imagined blur in Far Cry 5's setting.

EA hasn’t had much luck winning over Star Wars fans in recent years, with controversy over its Battlefront II loot crates and frustration over the cancellation of projects such as the bounty hunter action title codenamed 1313 and the narrative third-person game in development at Visceral Games, with Uncharted’s Amy Hennig on story duty.

Now it seems that EA is gearing up to woo fans with a new game set in that galaxy far, far away, with a job listing posted over the weekend revealing that the EA Vancouver studio is looking for a Lead Online Engineer to work on what was described as “a Star Wars open-world project”.

After going viral, the listing has since been revised to remove references to the “open-world” nature of the project.

When Visceral’s game was axed, EA Vice President Patrick Söderlund said that the single player action title would be “reimagined” to offer players “a Star Wars adventure of greater depth and breadth to explore”. Very little of the original game was ever revealed, outside of a few seconds of footage.

It's been a long time since there was a Star Wars game that could truly be called "epic" - with Bioware's Knights of the Old Republic (pictured up top) and its sequel arguably being the last large scale exploration of the Star Wars galaxy.

There’s no word on whether this new game is based on Visceral’s work, or when it might launch. It’s also unclear what other Star Wars games EA has planned beyond an untitled action adventure title in development at Titanfall creator Respawn Entertainment. That game is supposedly due in 2020, by which time there will probably have been another dozen Star Wars films to keep us busy. Is it too late to pitch our Gonk Droid: Origins idea?