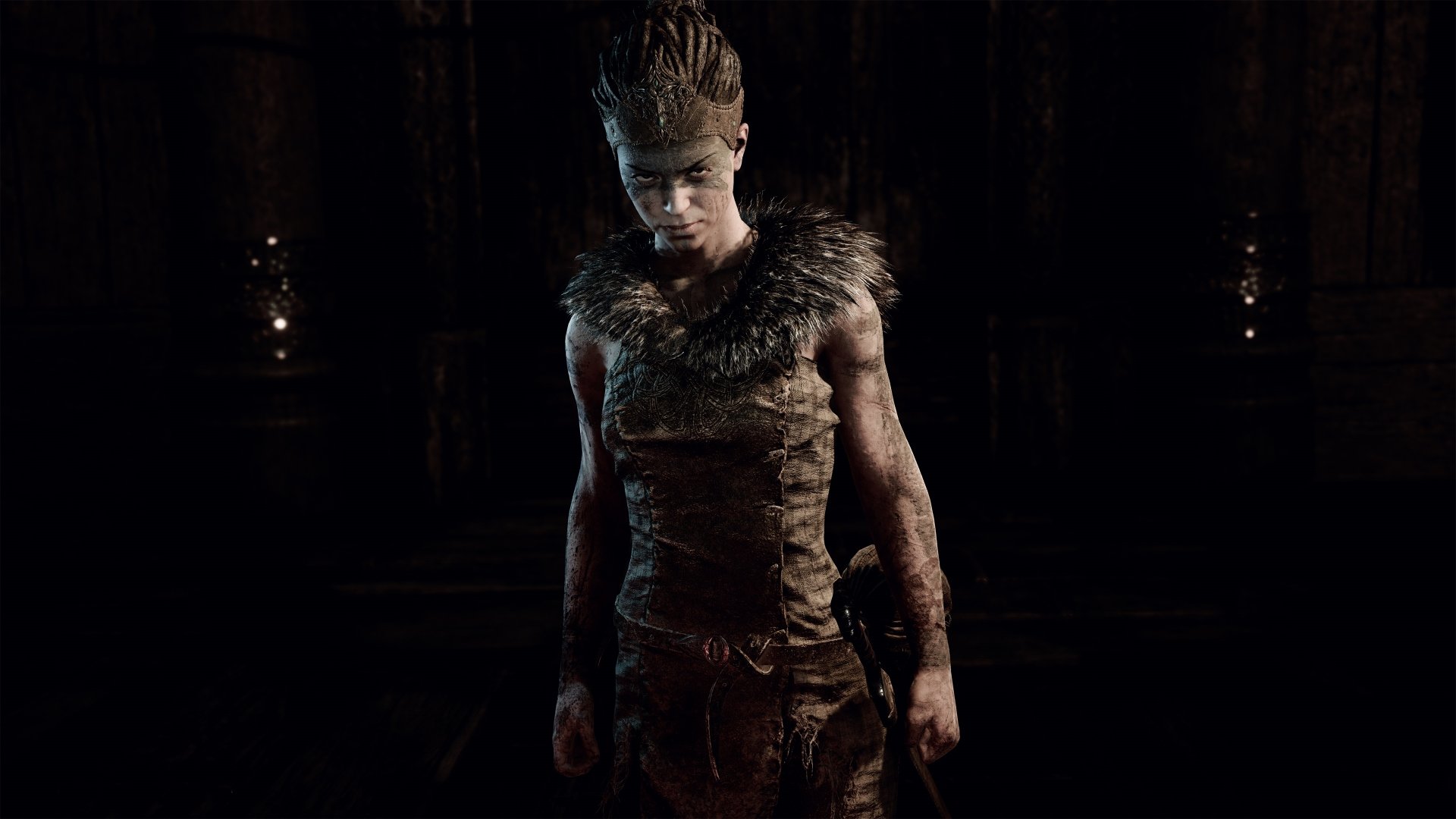 Hellblade: Senua's Sacrifice to be enhanced for Xbox One X

The critically acclaimed Hellblade: Senua’s Sacrifice will be making the jump to Xbox One soon, with enhancements for the One X version.

Ninja Theory’s dive into the experience of psychosis has been available on PC and PS4 since its launch in August last year, but Xbox fans won’t have to wait much longer. Hellblade is set to launch on Xbox One April 11.

The Xbox One X version will include three different performance modes to let you choose between visuals and a stable framerate. Enhanced Visuals will spruce up the look of the game (no word on how yet); High Framerate will ensure the game hits a solid 60 frames per second; and High Resolution will push the game to 4K resolution (with dynamic scaling).

Good news for regular old Xbox One owners too, as that version will also support HDR alongside its beefy One X sibling.