Sea of Thieves will fine you for stupid deaths 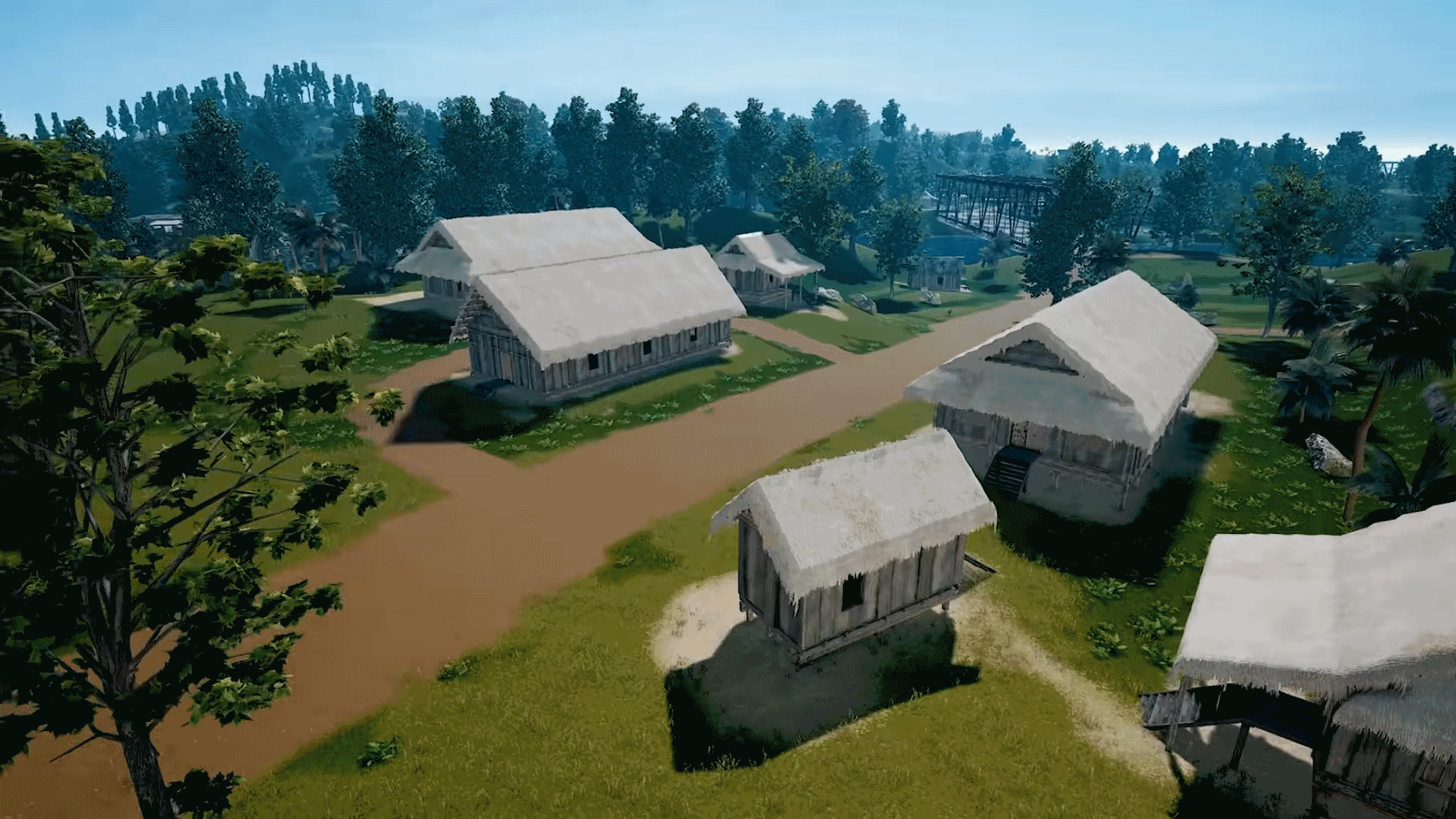 The last day of GDC gave us a brief look at the upcoming 4x4 map for PlayerUnknown’s Battlegrounds.

During a video thanking fans and content creators for their support, creative director Brendan Greene and PUBG Corp. CEO Chang Han Kim said that the test phase for the new map will begin early in April.

With a few shots of the map in the background, Kim stated that it would enter testing in April, with the studio keen to head back into the open development phase, “testing this game with our players and completing it together with you guys.”

“The first step in that is getting the 4-by-4 map in your hands much earlier,” Greene followed up, “so we can get your feedback and really improve the map early in development, so when we finally release it it’s the best it can be.”

You can get a first look at the level from around the 1:40 mark in the video, which looks to show off a warmer climate with palm trees across the island.
The island map and further  details were all revealed as part of the PUBG 2018 roadmap for development, which included word of another new map for the game.