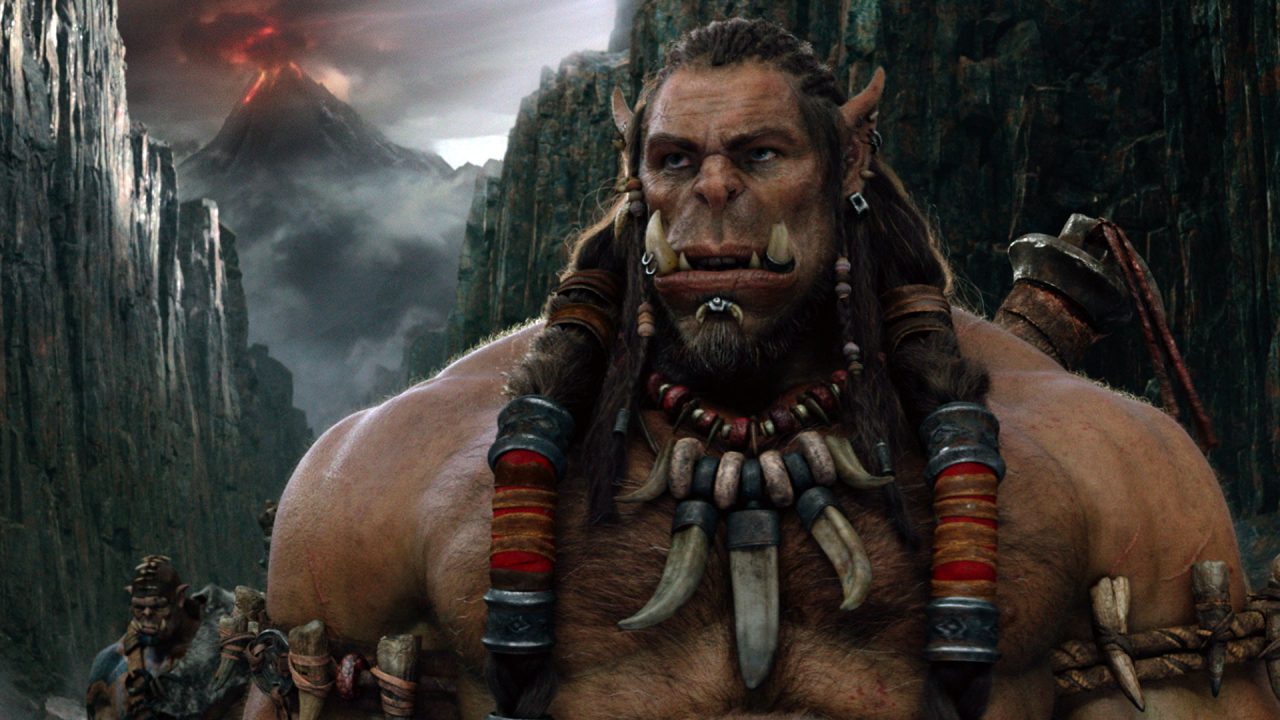 The worst video game movies of all time

No movie genre is perfect and over the years Hollywood has given us some truly unforgettable video game movie experiences. After all, who could ever forget the train wreck 1993 live action Super Mario Bros. film or the hellish Doom movie starring Dwayne “The Rock” Johnson? A lot of video game flicks end up in our pile of shame and we occasionally find ourselves watching them when we’re in need of a good laugh.

Some video game films are so bad that they even manage to make their way into our good books. However, there’s a pretty fine line between a film being a guilty pleasure and genuinely terrible, but the following entries are some of the most abysmal video game movies to ever find their way onto the big screen.

Warcraft demonstrated that you can have a $160 million budget, great special effects and recognisable actors and still fail. The film really tried to please fans, but despite all the time and money that went into recreating Blizzard’s hit MMO, it still failed to live up to the hype. While Warcraft certainly delivered on the visual thrills front, director Duncan Jones' talents were ultimately wasted on a derivative adaptation that lacked any of the magic from the actual game. No one asked for a World of Warcraft cinema experience, but that didn’t stop Hollywood from becoming the real Warcraft Butcher. Despite receiving negative reviews from critics around the world and disappointing domestic box office performances, the film has grossed $433 million worldwide. Not bad for a box office flop.

Alone in the Dark isn’t just considered to be one of the worst video game films ever made, it’s also a contender for the worst film of all time. Director Uwe Boll delivered a slapstick thriller that brought more laughs than it did suspense. The film had a near complete lack of connection to its source material, awful acting, ridiculous plot holes, and numerous editing mistakes. One iconic scene even shows a female soldier being killed, only for her to lift her head once the camera crew moves away. If you’re a fan of the Alone in the Dark video game series it’s best to stay clear, but if you wish to learn how not to make a movie, then be prepared for a wild ride. Seeing Christian Slater ten years before his Mr. Robot resurgence and Tara Reid as an assistant museum curator is the only redeeming factor.

The 2006 Silent Hill film may be flawed, but it still remains to be one of the best attempts at a translating an iconic game series to the big screen. However, its sequel lost everything that made the first film stand out. Despite cast members Sean Bean and Radha Mitchell reprising their roles six years after the first film, they struggled to save Revelation from itself. While the sequel has some beautifully grotesque moments and improved VFX, its incomprehensible plot and weak characters make for a sequel that feels weaker on pretty much every level. Fans of Silent Hill are better off sticking to the first film or completely ignoring these cheesy adaptations all together.

If you’re wondering how you waste the talents of Michael Fassbender, Marion Cotillard and Jeremy Irons, then look no further. Yes, Assassin’s Creed was yet another 2016 video game film flop that failed to capture the excitement of its hit franchise. Assassin's Creed’s cast is not short of talent and it’s definitely one of the better made video game adaptations, but its heavy use of CGI and dull plot make for an extremely dull cinema experience. However, the film does feature the games' signature "Leap of Faith" jump which sees Fassbender’s stunt double perform one of the highest movie freefall jumps at 125-foot (38 m). While the film isn’t great, we still think Assassin’s Creed: Unity’s face glitch would fit perfectly into a future horror sequel!

You know you’re in for a real treat when you see Jake Gyllenhaal trying to save the world with a magical time-altering dagger. Prince of Persia: The Sands of Time was produced with the intention of becoming a hit on par with Pirates of the Caribbean, but the film managed to alter so much of its original source material that it angered many fans. Disney and Jerry Bruckheimer were also brought under scrutiny for the film’s lack of minority actors, especially since the original game is set in Persia. Despite its many flaws the film topped the charts as the highest-grossing video game adaptation of all time, before it was surpassed by the woeful Warcraft adaptation in 2016.

The titular bald-headed agent from the Hitman series has been in plenty of movies and Hitman: Agent 47 somehow happens to be the most forgettable entry to date. Agent 47 desperately tried to wow movie-goers and Hitman fans alike with its over-the-top action sequences, but its formulaic story make it one of the most forgettable video game movies we’ve ever sat through. In fact, there are so many characters with special abilities that Hitman: Agent 47 feels more like a Marvel movie than one about a cloned assassin-for-hire. If you’re going to make Rupert Friend shave off his hair at least make it worth his time…

Like the majority of Uwe Boll's previous films, Postal manages to deliver another spectacularly bad video game adaptation. Postal and Postal 2 are renowned for their excessive amounts of violence, stereotyping and overall controversy. Many film directors usually aim to avoid these areas when looking for a box office hit, but Boll embraced Postal’s themes.

You know things are particularly bad when the movie’s first scene depicts two terrorists in the cockpit of a plane, fighting about how many virgins greet them when they enter heaven. The argument ends when the passengers of the hijacked plane revolt and force it to crash into the World Trade Center. The film was so offensive that it was nominated for three Golden Raspberry Awards: Worst Supporting Actor (Boll as himself), Worst Supporting Actor (Troyer as himself), and Worst Director (Boll). The film eventually ended up winning Worst Director.