At least for the launch window. 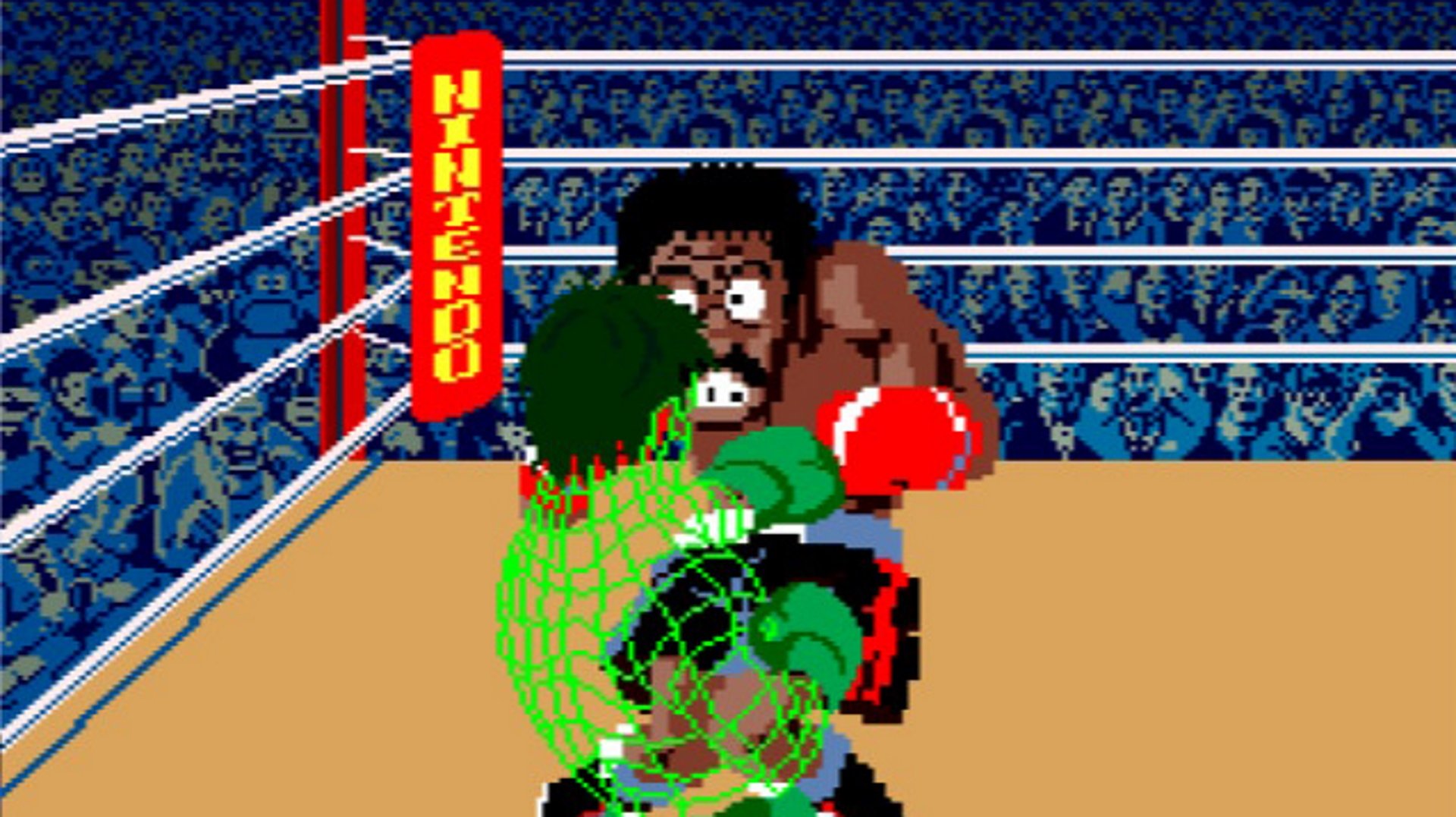 The original Punch-Out!! will swing its way onto Nintendo Switch

The worst video game movies of all time

Not so bad they're good. Just bad.

The 1983 arcade version of Punch-Out!! will join the Arcade Archives line on Nintendo Switch.

The original report comes from the Japanese Impress Game Watch, who list the release date in Japan as March 30.

The original version used two screens for a dual-display, stacked vertically on top of one another (thanks to Nintendo having a surplus of screens). The top screen showed the two fighters along with the score for the match, while the bottom was where the actual match took place. For the Arcade Archives version, the screens can be positioned both vertically and horizontally.

The port’s being Handled by Hamster, who previously ported both Mario Bros. and VS. Super Mario Bros. to the Switch. There’s no word of a US or European release yet for Punch-Out!! but we’re hopeful it’ll be announced soon.