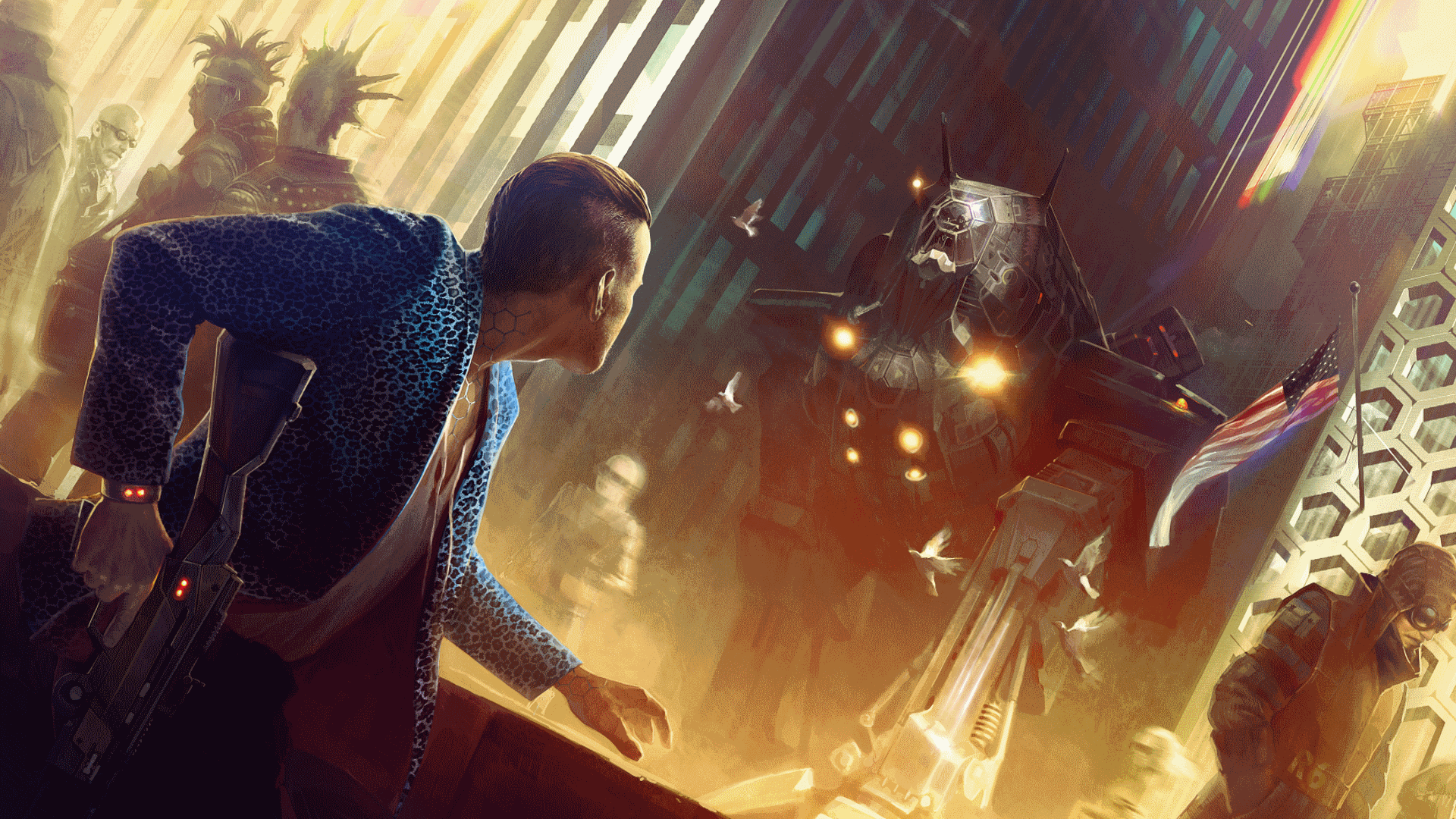 The original Punch-Out!! will swing its way onto Nintendo Switch

As part of the Arcade Archives.

CD Projekt Red’s Cyberpunk 2077 will most likely be a single-player only game.

CDPR are no longer newbies to the land of multiplayer gaming, what with the launch of their in-development spin-off card game, Gwent. However, it sounds like the studio is happy to contain multiplayer there, letting their single-player title shine for what they are.

Speaking in a CDPR financial conference yesterday, Kiciński implied that they would focus on the single-player experience exclusively for Cyberpunk 2077, citing The Witcher 3 as a successful model to follow.

“As to multiplayer, first of all we’re going to deliver the players a huge, story-driven role playing game for single-player as was the case for Witcher 3,”  Kiciński said. “As to further extension of the game, I don’t like to comment on that. I’m not saying it’s not going to be the case as we did say we wanted our future releases to integrate online components at some time in the future.”

Asked about the current wave of Battle Royale games and if they would consider it, Kiciński said, “actually we’re considering everything… The first thing we’re going to discuss is the immense story-driven gameplay without any micro-payments or hidden things, just as it was for The Witcher 3.

“The product character, it’s going to be just the same as with The Witcher 3. That is, a single-player game purchased for a one-off fee.”

That all sounds fairly conclusive then, at least for the initial launch of the game.

CDPR has kept fairly tight-lipped regarding Cyberpunk but their recent reports did let slip that the game will release within the time window of 2017-2021.