With discounts on 3DS and WiiU too. 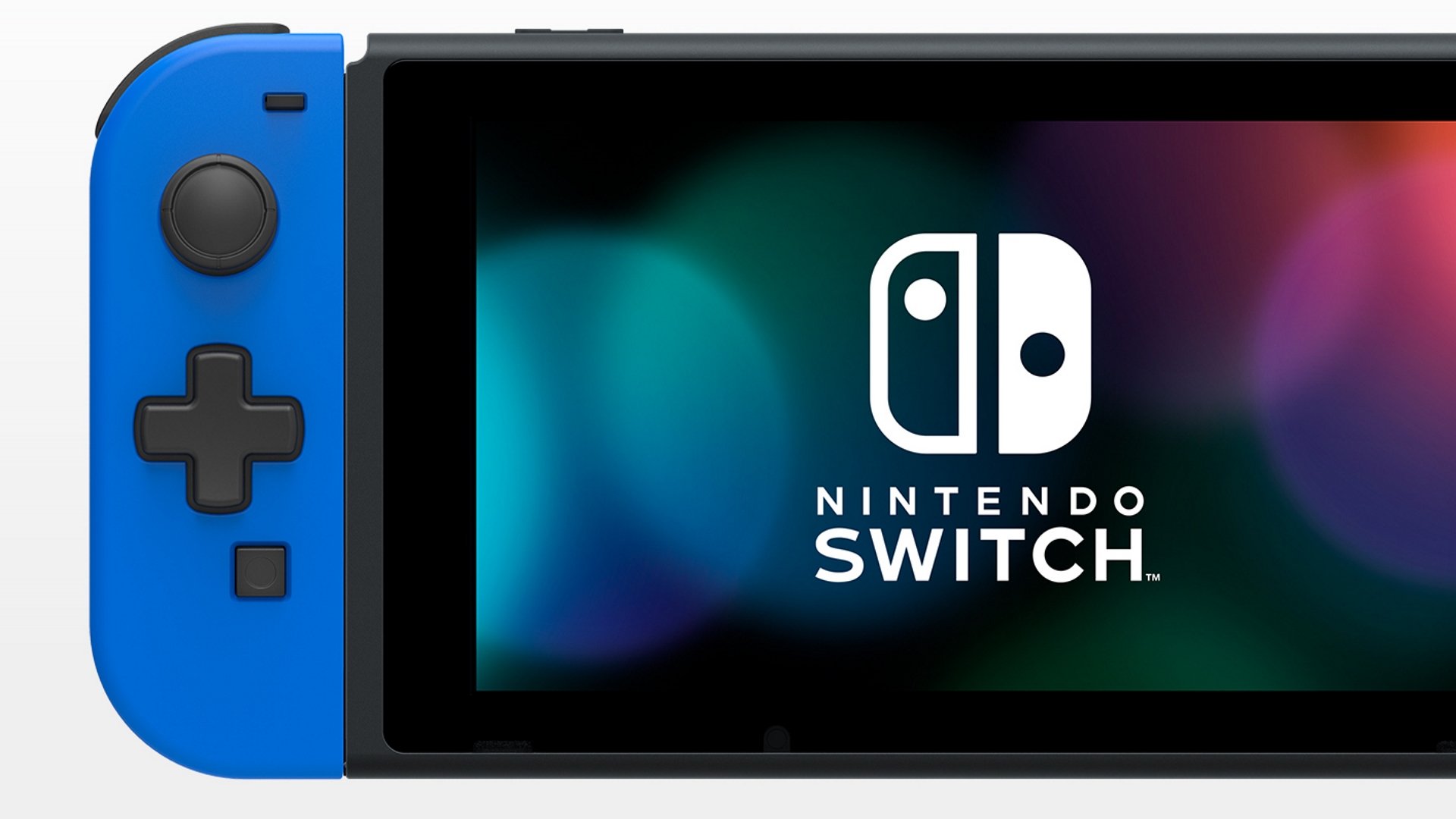 Hori is making a Switch Joy-Con with a D-pad

The first images of Dark Souls Remastered on PS4 have arisen

They're magazine scans, but it still looks pretty.

Fightstick manufacturer Hori is making a left Joy-Con for the Switch which has a traditional, cross-directional D-pad.

The Joy-Con is designed for fighting game enthusiasts but, at this stage, comes with some serious restrictions. Primarily, the controller only works in handheld mode, so you can’t stick this onto the Joy-Con Grip and play on the TV. It also won’t work for local multiplayer, which is a bit of a shame considering that’s the best part of fighting games.

The controller also lacks the rumble and gyro features of the traditional controller, and removes the SL and SR buttons, as well as the sync/player lights (both are hidden in handheld mode anyway, mind).

Oh, and it’ll only be available in Japan when it releases in June (costing ¥2,480 or $24-ish). All in all those are some severe restrictions on the controller, and ones that largely seem to defeat the purpose in buying it.

We’re hoping this is a stepping stone on the way to more third party controllers for the Switch, because while the Pro Controller is an excellent option, it’s also rather expensive.