Zone of the Enders 2 remaster lands in September 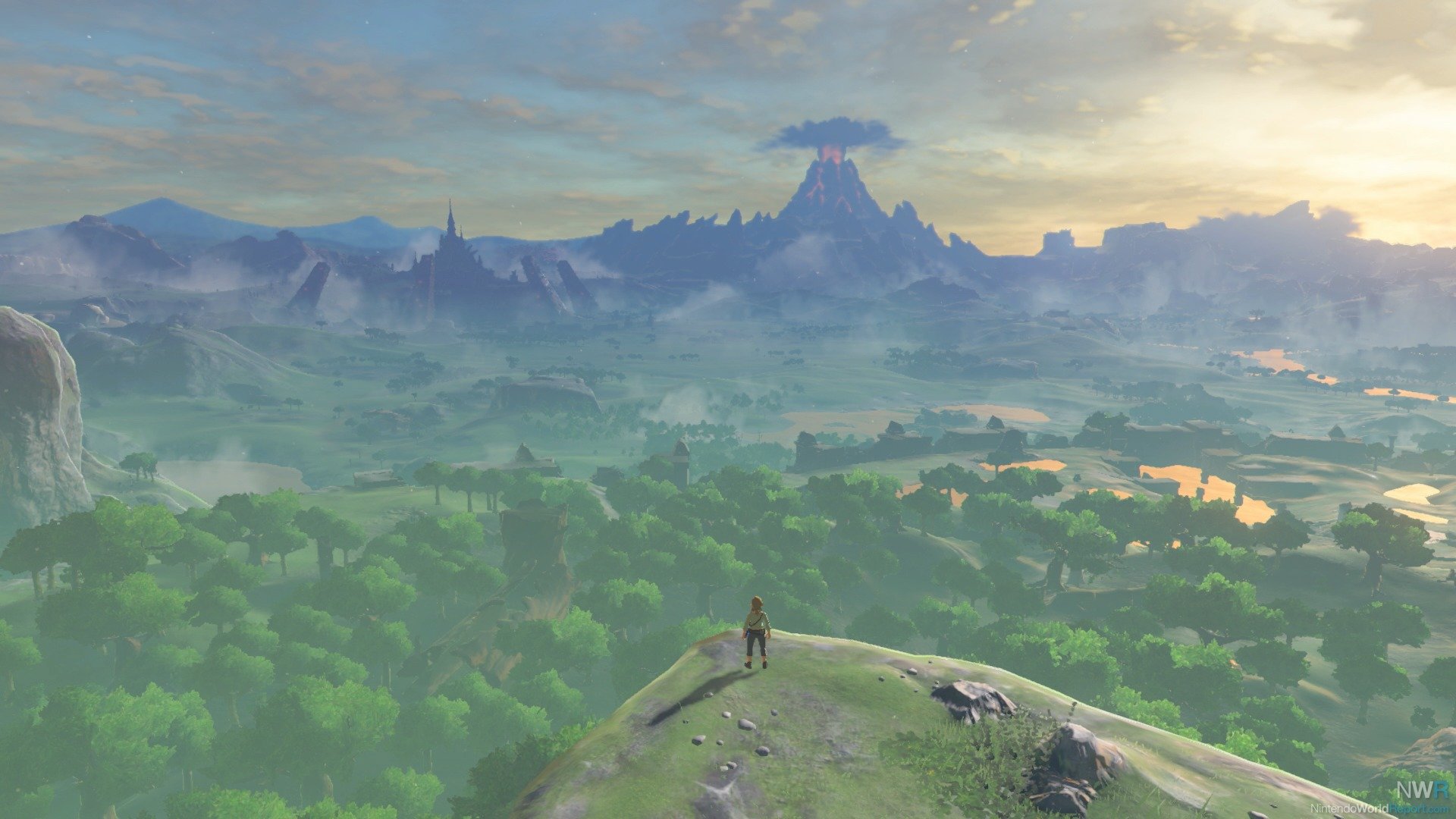 Zelda: Breath of the Wild is GDC's Game of the Year

Balls to the wall.

Nintendo's vast and beautiful sandbox evolution of the Zelda series, Breath of the Wild, triumphed at last night's GDC Awards in San Francisco.

The night's other winners were Horizon Zero Dawn, lauded for Best Technology; What Remains of Edith Finch, which earned Best Narrative; and Superhot VR, which was named Best VR/AR Game.

Tim Schafer, head honcho of Double Fine and the man who brought us Monkey Island 2, Psychonauts, Brutal Legend and Broken Age, was given the lifetime achievement award, while Rami Ismail of Vlambeer (Luftrausers, Nuclear Throne) was honored with the Ambassador Award for his work in encouraging diversity in development teams.