A pirate's life is full of longing and potential, and Sea of Thieves has both in spades. 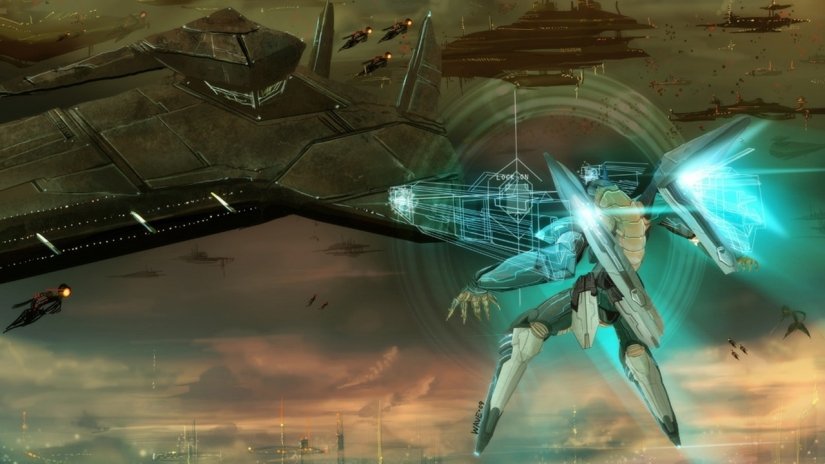 Zone of the Enders 2 remaster lands in September

Zelda: Breath of the Wild is GDC's Game of the Year

Konami has announced that the eagerly awaited PS4 and PC remaster of cult mech combat game Zone of the Enders 2: The 2nd Runner will hit this September.

Originally released for the PlayStation 2 in 2003, the game is a mech-based third-person shooter and hack-and-slasher following the exploits of an Orbital Frame pilot called Dingo Egret. And if the bizarre animal-themed name doesn't tip you off, yes, it was produced by Metal Gear maestro Hideo Kojima. Expect mad plot twists and soap opera anime in between the action.

As well as the expected graphical overhaul, pumping up the visuals to 4K resolution, the remaster will also feature a first-person VR mode which promises to be a dizzying experience.

This will be the game's second re-release, after it was part of the botched Zone of the Enders HD Collection back in 2012. You can see a comparison of all three of the game's incarnations in the new trailer, above.