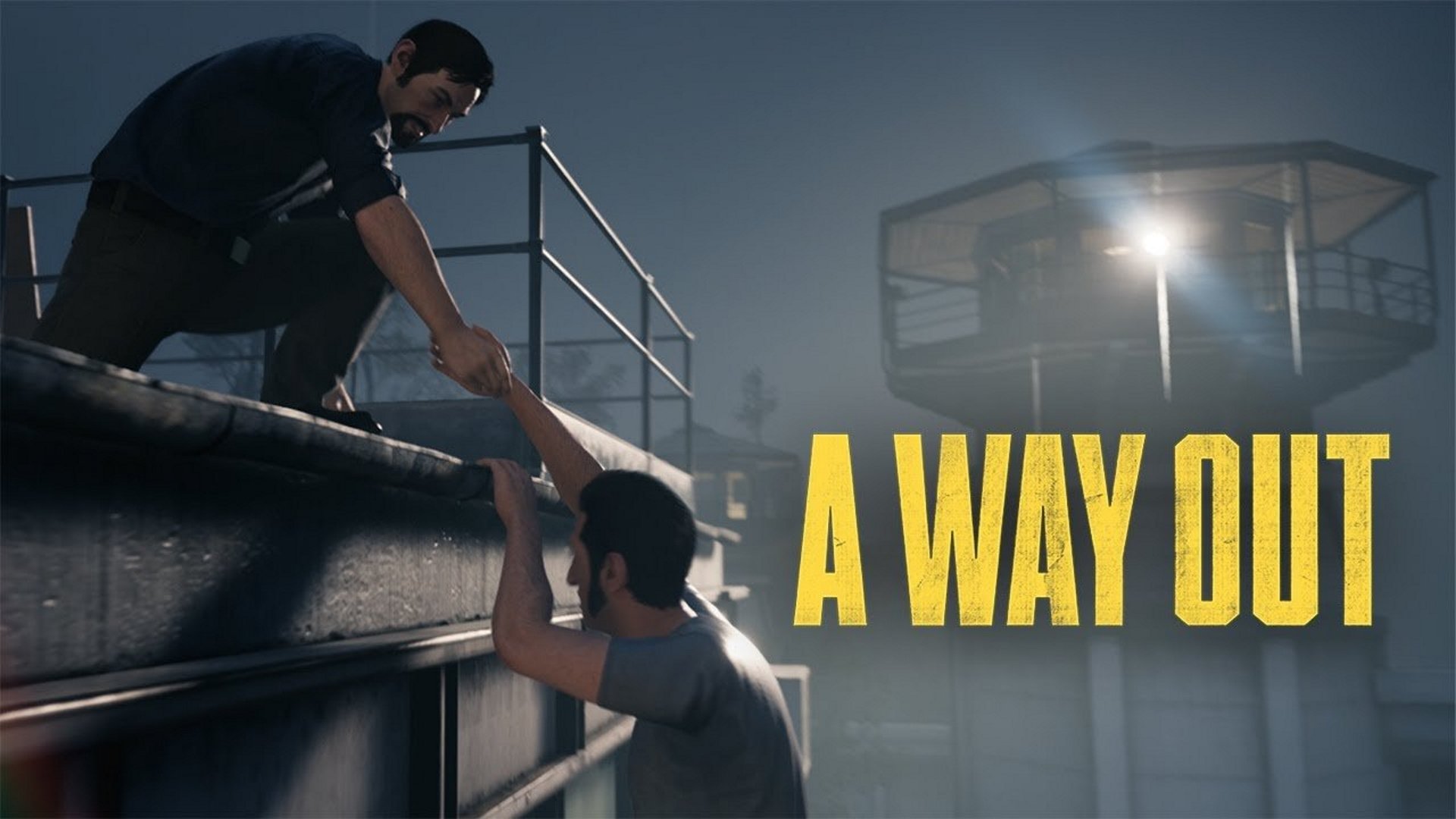 A Way Out guide - Chapter 1: Escape

Don't miss a single collectible in the Xbox One and PS4 sea-faring remaster.

A Way Out opens by introducing us to protagonists Vincent and Leo, two inmates with a shared aim: escape prison and get their revenge on a man named Harvey. The first chapter of the game, Escape, sees you and your partner working together to enact the greatest prison break in history (sorry Mr. Scofield).

After selecting which character you want to play, Vincent will start the game in the Prison bus, while Leo is already in the prison compound. Leo is free to explore the yard while Vincent enters the prison, strips down and gets washed. Leo can loosely follow Vincent by going inside and watching from the upper levels if he wants. Guide the butt-naked Vincent up the stairwell until the guard lets you off and you’ll be at your cell, right next to Leo’s. Leo should make his way to his cell while this is happening. Get Vincent dressed and call it a night.

The following morning, Vincent and Leo will find themselves in separate areas of the yard. Take your time to speak to fellow inmates and do a few chin-ups - after all, it’s important to keep in shape. At some point, Leo will be accosted by a group of other prisoners and Vincent will need to interject. The fights is entirely quick-time-events, but it shouldn’t be too difficult. Punch when you can, and make sure to counterattack and dodge the attacks. Keep fighting until the guards arrive to break up the ruckus

After a brief chat, Vincent and Leo move to the canteen where Vincent has to grab his food and sit down to start eating. Leo gets to enjoy a bit more excitement, chatting to a few inmates about the quality of his food before being attacked by Harvey’s hitman. Vincent will need to interject, helping Leo once more to deal with the knife-wielding inmate. Eventually the fight will move towards the kitchen, at which point Vincent and Leo have to walk backwards while throwing items at their pursuers and knocking over shelves. Keep falling back until the guards turn up again to interrupt the fight. You’ll be treated to a cutscene before waking up in the infirmary.