All hands on deck. 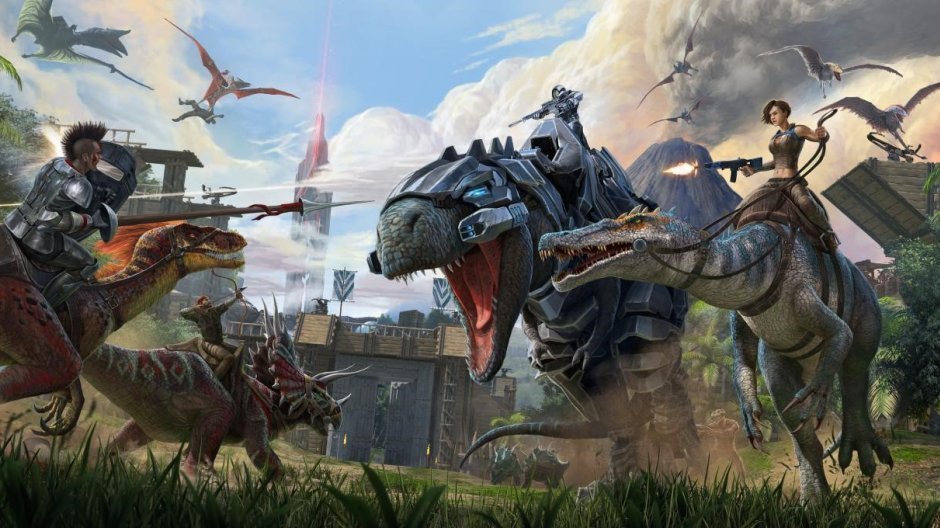 A Way Out guide - Chapter 1: Escape

In the first chapter of A Way Out, Vincent and Leo must survive attackers and enact their escape plan, forming a firm friendship along the way.

Dino-taming sandbox shooter ARK: Survival Evolved is coming to Nintendo Switch this Fall, should you wish to ride a tooled-up T-Rex during your morning commute. It will be available both as a digital download and a retail release.

The Switch version will include all the content from the existing game on PC, PS4 and Xbox One, including over 100 prehistoric beasts to hunt, tame and ride, along with other fantasy creatures.

“The Switch’s handheld mode provides a fantastic new capability for survivors who want to fully immerse themselves in the vast worlds of ARK,” says lead developer Jeremy Stieglitz. “With this new version, Switch players can go directly from hunting and taming while sitting on the couch, to forming online tribes and searching out new conquests when on the bus, waiting in line, or wherever they happen to be.”

The game is also coming to mobile in the near future, with closed beta invites going out to iOS players this week.

ARK has been around since 2015, when it launched as an Early Access game on Steam. Since then, over 13 million people have played it.