But with no multiplayer? 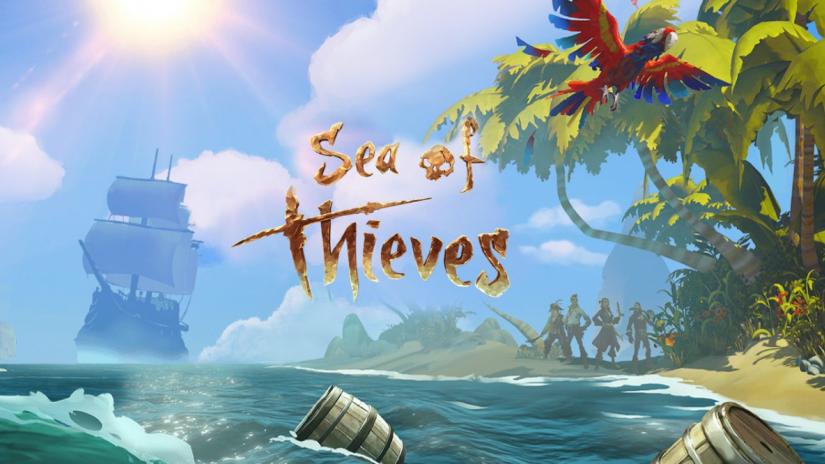 Sea of Thieves has been trending like crazy ever since it launched, and it turns out that popularity is the cause of the connection woes suffered by some players. Yes, it's our old friend "server problems at launch" once again.

Rare studio head Craig Duncan and the game's executive producer Joe Neate have responded to the issue with a video, in which they explain the cause of the matchmaking hiccups. Turns out that the server load is up to four times what they anticipated based on the final closed beta, with over a million players trying to jump into games. At peak times, that means as many as 5,000 every minute, or 83 requests per second.

The problem is compounded by the nature of Sea of Thieves' matchmaking system. You first have to find a game with room, then find a crew to join. This double-entry requirement is stretching waiting times while Rare spins up more server capacity. As a result, their official advice is NOT to keep logging out and logging in again, as this forces you to go through both matchmaking stages again, and stresses the servers even more.

Problems with quest rewards not triggering are also connected to this issue, as the server needs to respond in order for your loot to pop in-game. The advice here is to simply wait; once servers are up to speed all earned items will appear. The same is true of Achievements. Expect the game to go offline for extended periods over the weekend as maintenance gets underway. Other issues, such as items vanishing and Xbox One perfomance stutters, will be addressed in a patch that is being worked on now.