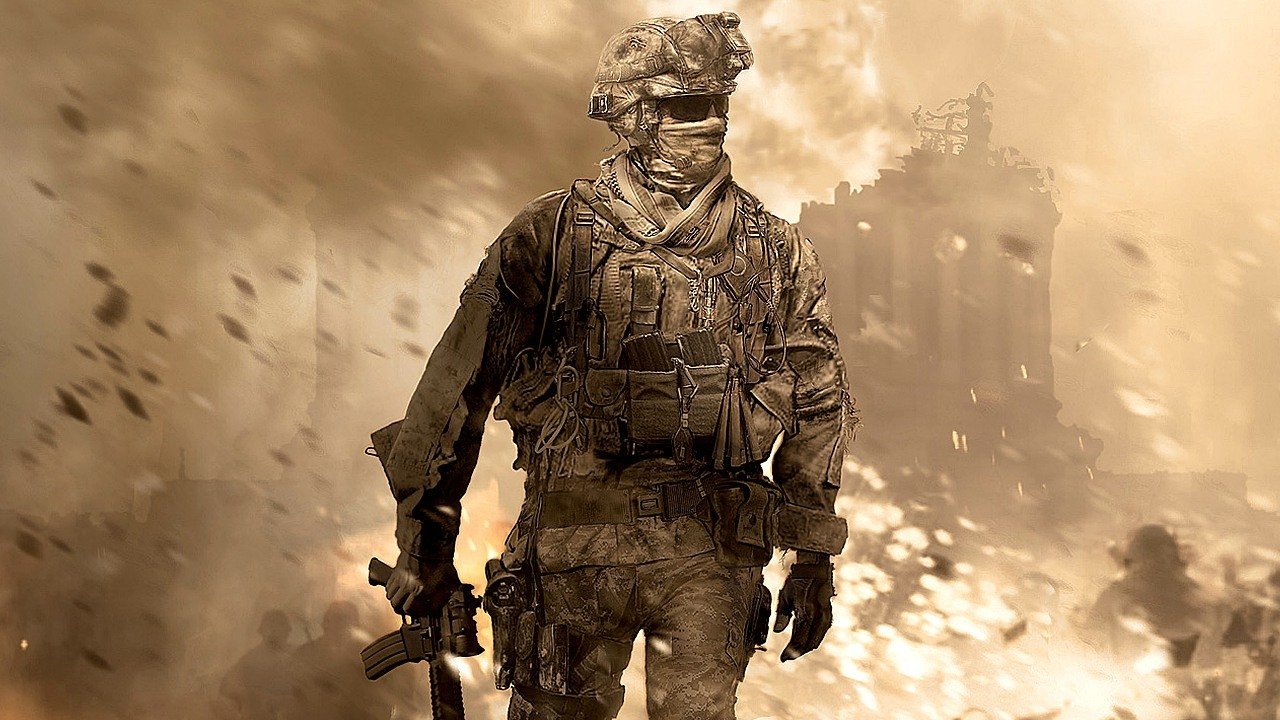 All hands on deck.

Rumors are flying like shrapnel that Call of Duty: Modern Warfare 2 may be in line for the remaster treatment, with an April 30 release date and €19.99 price point suggested by an early posting on Amazon's Italian site.

Eurogamer reported on the news, and also confirmed it independently with its own sources. That part isn't much of a surprise: the original Modern Warfare got the remaster treatment last year and did very nicely for Activision. Continuing to spruce up the trilogy for PS4 and Xbox One players is a bit of a no-brainer.

What is confusing is word that this mid-priced remaster is said to omit the game's multiplayer mode completely. Again, Eurogamer has apparently confirmed this with its own sources.

If true, this is a bizarre decision - removing the online portion of a game beloved for its multiplayer mode. It's also worth noting that the campaign mode contains the notorious No Russian level, in which the player controls an undercover CIA agent taking part in a civilian massacre at an airport. That scene caused outrage in 2009, and is unlikely to pass without comment in 2018, when "Russia" and "gun massacre" are phrases rarely out of the headlines.

More news on this one as it develops...