As if they weren't powerful enough! 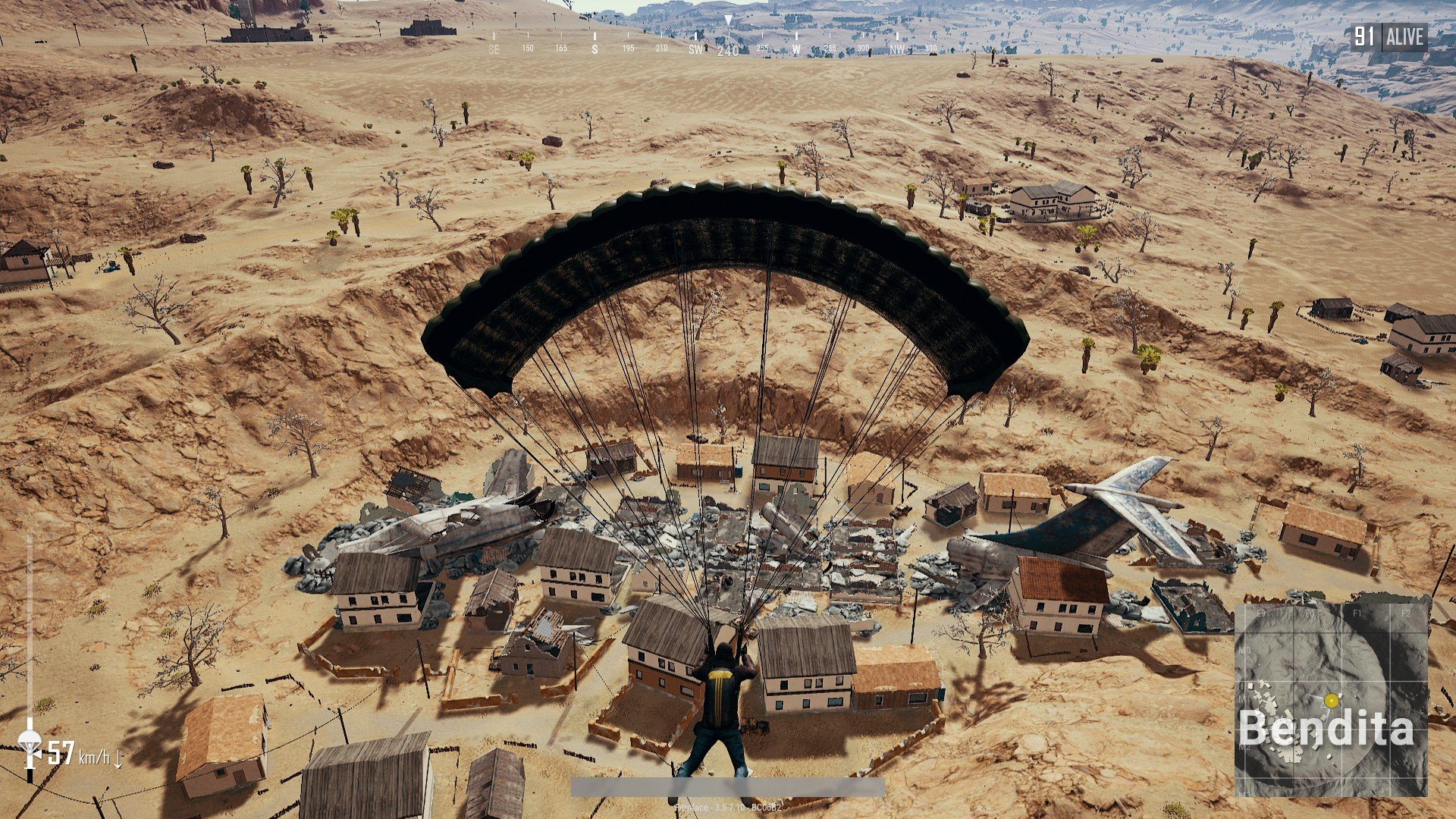 But with no multiplayer?

Following the success limited-time events have seen in Fortnite, Playerunknown's Battlegrounds will be following suit, adding a new Event Mode to change up the standard formula.

The announcement came via Steam, where the mode was described as “a periodically changing preset Custom Game where we will be trying new things and experimenting with different game parameters.”

The first new mode to arrive will be a simple change, upping team counts to eight players and doubling the rifle drop rate, limited to Erangel only. This might seem tame when compared to things like Fortnite’s 50v50 mode, but PUBG Corp wants to start things slow before they ramp up the wackiness. It’ll be a good chance for players to enjoy the sillier side of PUBG while still earning battle points for their crate purchases. We’re hoping for a Mad Max style game with only pistols and a 2x zone speed as YouTubers Node show off below.

Remember the Flare Gun players found hidden in the latest update? That’ll have a role to play in the Event Mode’s next iteration, although PUBG Corp hasn’t divulged any exact details on what this mode will be.