Fortnite Battle Royale is getting a fancy replay editor

To make your highlights truly cinematic. 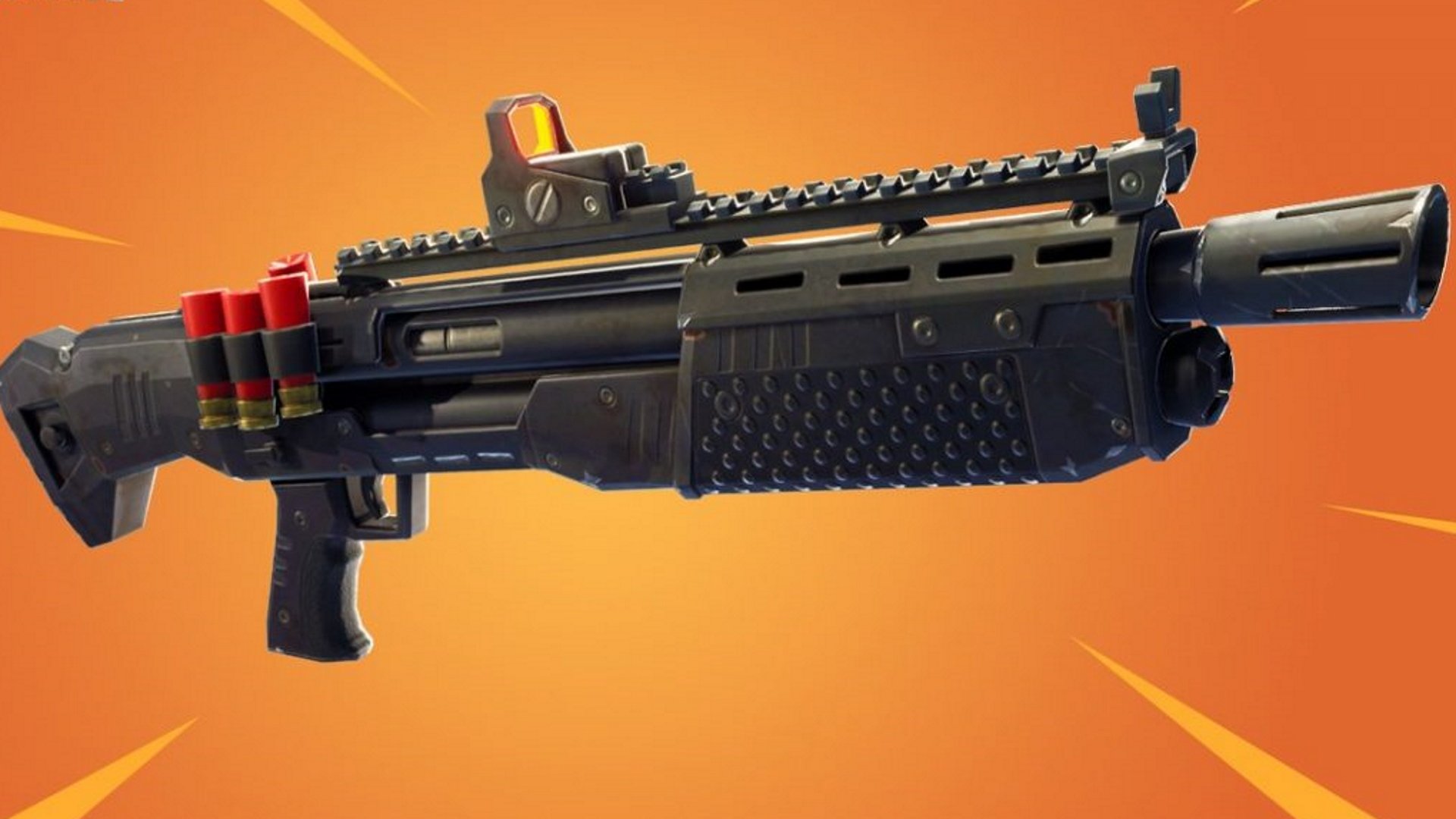 Fortnite’s weekly updates continue today with the addition of a new Heavy Shotgun to the game.

The new weapon (arriving at 8am ET with no downtime) joins the pump and tactical shotguns and marks the first of its class to have a Legendary variant (the heavy only appears as Epic or Legendary).

There will be no downtime and no update required. pic.twitter.com/INh3zByKDo

Shotguns are already extremely powerful in Fortnite Battle Royale. Capable of killing a fully shielded opponent in just a couple of hits at close range, they form a core part of many player’s arsenals, particularly during the early city fighting stages.

The new gun hopes to distinguish itself from the existing two through extended range, making the weapon much more deadly over medium-range encounters.

Fortnite has been on an impressive roll with updates of late, adding an infinite ammo crossbow, Impulse Grenades and remote C4 explosives. As generous as they are, Epic also aren't afraid to take away, and we’ve recently seen the removal of both the Smoke Grenade and SMG, both of which have been chucked into the vault to either be forgotten or reworked to something more useful.