The ones we funded that weren't a flop. 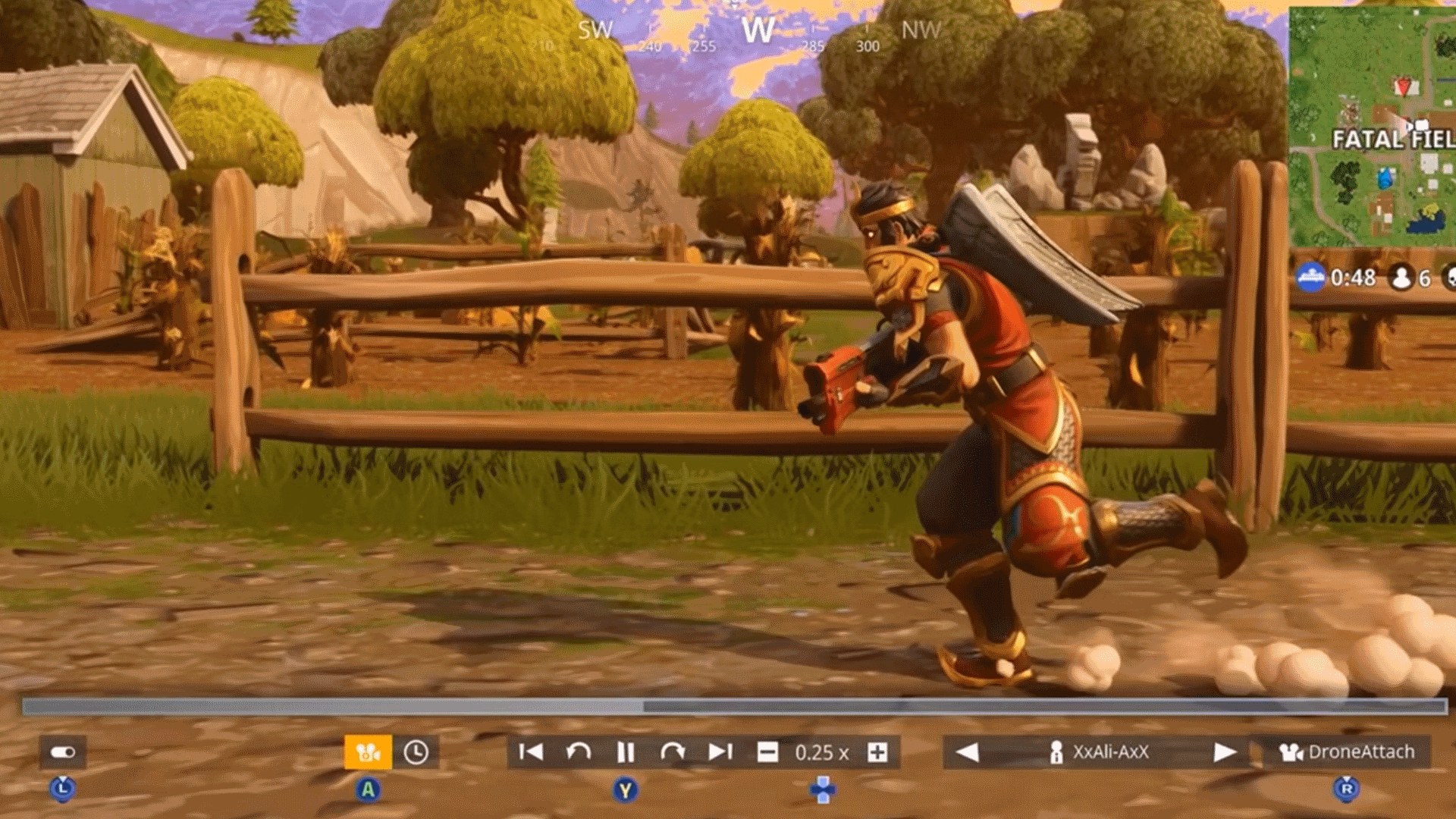 Fortnite Battle Royale is getting a fancy replay editor

As if they weren't powerful enough!

Epic Games has unveiled a new replay system on its way to Fortnite Battle Royale.

The new tech was shown off during this year’s Game Developers conference, demonstrating the ability for users to record and edit footage from their matches.

Similar to the feature PUBG recieved several months back, the replay system is designed for players looking to review their own performances, as well for video editors wanting to create cinematic compilations. The camera has is free to move around the map, with an impressive number of options to adjust, including depth of field, focal range, aperture size and exposure.

Demoed during the State of Unreal presentation, Epic Games introduced the system with the help of popular UK Fortnite YouTuber Alastair ‘Ali-A’ Aiken who got hands on with the system at Epic Games’ UK studio. The feature should be especially useful for content creators like him on YouTube and Twitch, allowing them to produce new types of videos making the most out of their highlights. There’s a little more footage of the replay mode in action at the 2:00 mark in the video below.

There’s no date yet for its addition, but Epic has said that it will be arriving “soon.” The replay mode will clearly debut on both console on PC, but we’re not yet sure if the mobile release will have access to the same features (not to mention how fiddly it would be to control),

While you’re onboard with the Fortnite content, why not take a look at our Loot locations guide.