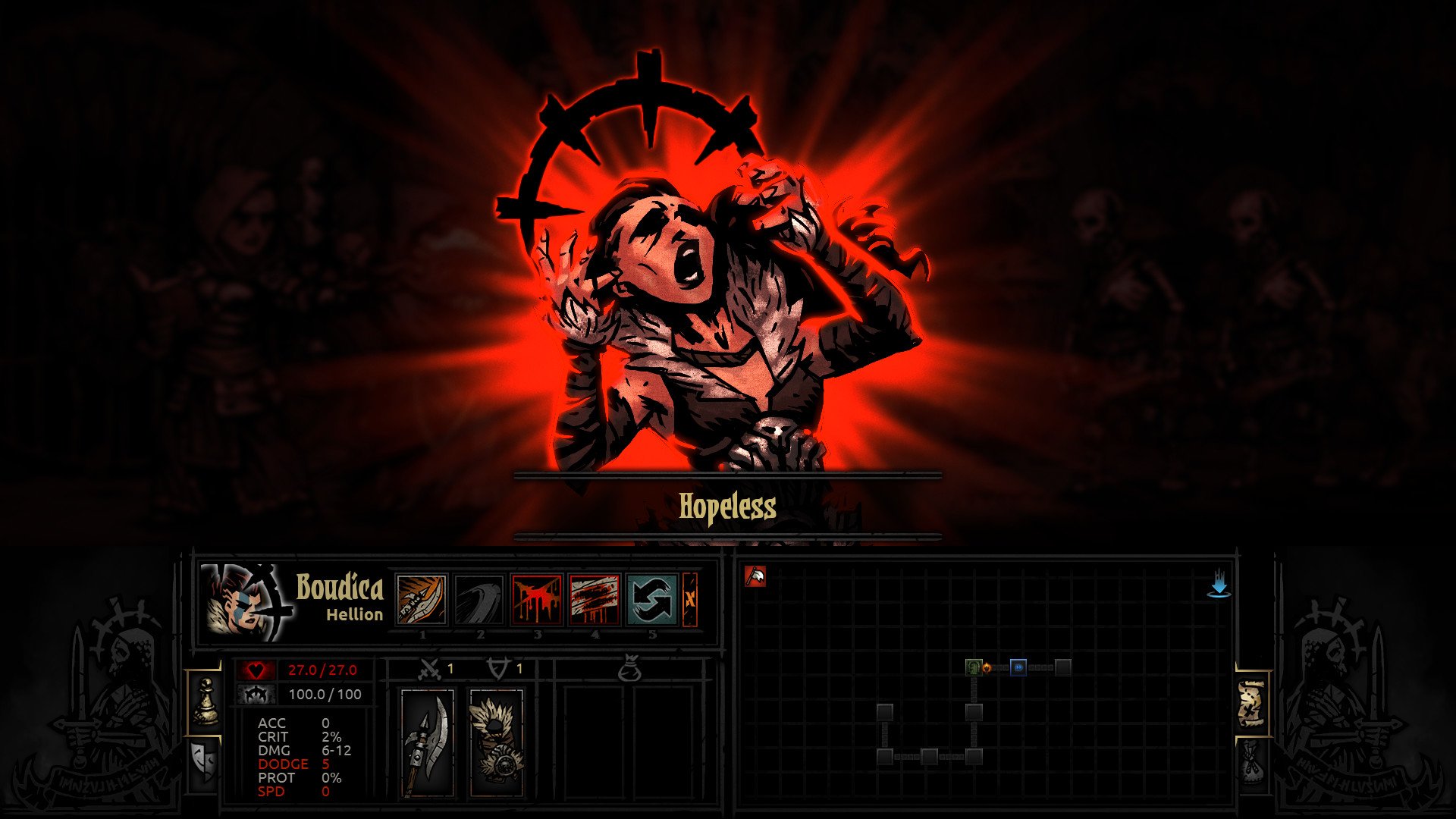 Kickstarter has been home to some truly fantastic video games and without the crowdfunding platform they may have never seen the light of day. The golden age of Kickstarter-funded game development may be in decline, but developers still use the platform to create titles that would otherwise go unheard. Of course, not all Kickstarter campaigns deliver on their goals and games like Mighty No. 9 and Yooka Laylee are just a few of the projects that are synonymous with the platform’s shortcomings.

However, there have been a handful of campaigns that have gone on to finance some of the best video games we’ve played in recent years. Kickstarter may not be the video game dream machine it used to be, but it continues to give us new and exciting experiences to this day. So what are the best Kickstarter-funded games?

Shovel Knight is a loving ode to the classic 8-bit platformers that dominated the market during the 1980s and game designer Nick Wozniak delivered an experience befitting of classic NES titles. Players take control of the eponymous protagonist as he collects treasure and vanquishes evil with his trusty shovel. The shovel can be used to attack enemies head on and dig up treasure, or aimed below whilst jumping to bounce atop unsuspecting enemies. Shovel Knight’s similarities to DuckTales, Zelda II, and Mega Man are apparent right from the get-go and it's clear how much love went into recreating this nostalgia-filled title. The game also features a fantastic chiptune soundtrack that was composed by Jake Kaufman and features contributions by Mega Man composer Manami Matsumae. Shovel Knight isn’t just a brilliant homage to a bygone era, it’s also a fantastic example of how successful crowdfunded games can be.

If you’re a fan of role-playing games filled with excellent world building, fun quests and intuitive turn-based combat, then Divinity: Original Sin 2 is a must play. The Divinity series was funded on Kickstarter and it’s regarded by many as one of the best role-playing games of all time. Developer Larian Studios built upon the ideas of past PC RPGs that shared theur roots with tabletop role-playing adventures, rather than traditional video games. As a result, the player can solve quests and win battles by using various strategies that cater towards numerous playstyles. Divinity’s world is teeming with interesting NPCs, unique environmental interactions and beautiful locations that will keep you entertained for hundreds of hours. Divinity: Original Sin 2 proves that Kickstarter-funded games can top even the polish and grandiose nature of AAA titles.

Time manipulation isn’t exactly a new mechanic to grace the video game medium, but we’re always keen to see how developers handle it, especially when it’s delivered with a unique twist. Thankfully, Superhot does the latter. In Superhot, time only moves forward when you move or fire a gun, so planning your actions and paying attention to your surroundings is vital. Superhot is definitely one of the most innovative FPS games we’ve played and each level poses a great deal of tactical depth. For example, you may need to alter an enemy’s position to avoid an oncoming hail of bullets, or throw your empty gun to avoid being blown to pieces. When you finally get the hang of Superhot, you’ll be blasting down hordes of bad guys like Neo from The Matrix in no time.

Back in the golden years of Kickstarter Obsidian Entertainment started a campaign to help fund its party-based RPG. Pillars of Eternity quickly raised over $4 million and broke the record for being the most highly funded video game on the Kickstarter platform at the time. Obsidian aimed to capture the real-time, tactical gameplay, and pre-rendered backdrops of games like Baldur's Gate, Icewind Dale series and Planescape: Torment. As a spiritual successor to the tactical RPGs of the past Pillars of Eternity was expected to be a niche title, but it received critical acclaim upon its release, with many fans praising the game for its rich world, immersive writing and strategic combat. In fact, the game was so popular that Obsidian released a two-part expansion pack and announced that a sequel would be released this year.

This nerve-racking role-playing game used Kickstarter to breathe life into its gothic setting and Darkest Dungeon’s Lovecraftian depths have proven extremely popular. A week after the game’s 2016 release Red Hook Studios announced that over 650,000 copies had been sold, while all versions combined had a worldwide sale of two million copies. Darkest Dungeon’s blend of party management, dungeon exploration and tense turn-based combat had landed it firmly in the spotlight. The game’s grueling dungeons and relentless enemies are designed to hamper the player at every turn, while the core stress mechanic only adds to the nightmarish gameplay. This cruel mechanic can either hinder or enhance an explorer’s performance and it makes navigating the game’s various levels detrimental to your party’s success. Darkest Dungeon never fails to get our heart’s pumping and blood boiling.

Hyper Light Drifter is another game that pays homage to 8-bit and 16-bit games, and is considered by its lead developer Alex Preston as a combination of The Legend of Zelda: A Link to the Past and Diablo. The game sees the player take control of the Drifter, a character who has access to long-forgotten technology which can be upgraded and used to defeat deadly foes. Though the game features some very challenging difficulty spikes, Hyper Light Drifter delivers a personal story that was inspired by Alex Preston's own battle with heart disease. The player faces increasingly difficult monsters, both in number and ability, and playing through a game with such a personal connection makes overcoming Hyper Light Drifter all the more special.

The Banner Saga’s Norse inspired setting, turn-based combat and unforgiving gameplay make it a rather niche title that would have likely struggled to earn funding through traditional means. However, a trio of indie game developers formerly of BioWare managed to successfully receive backing from Kickstarter. Upon first glance, The Banner Saga looks like your average turn-based game, but Stoic managed to deliver a refreshing twist. The game deliberately avoids well-trodden conventions such as the focus on a lone hero's story, looting and buying items, or reloading a saved game in order to rescue deceased characters. Instead, the developers encourage players to accept and deal with their in-game consequences and move on from the losses they may encounter. The Banner Saga was so popular among fans that it even spawned a sequel, while a third instalment is due later this year.