Sea of Thieves: customizing your character and ship 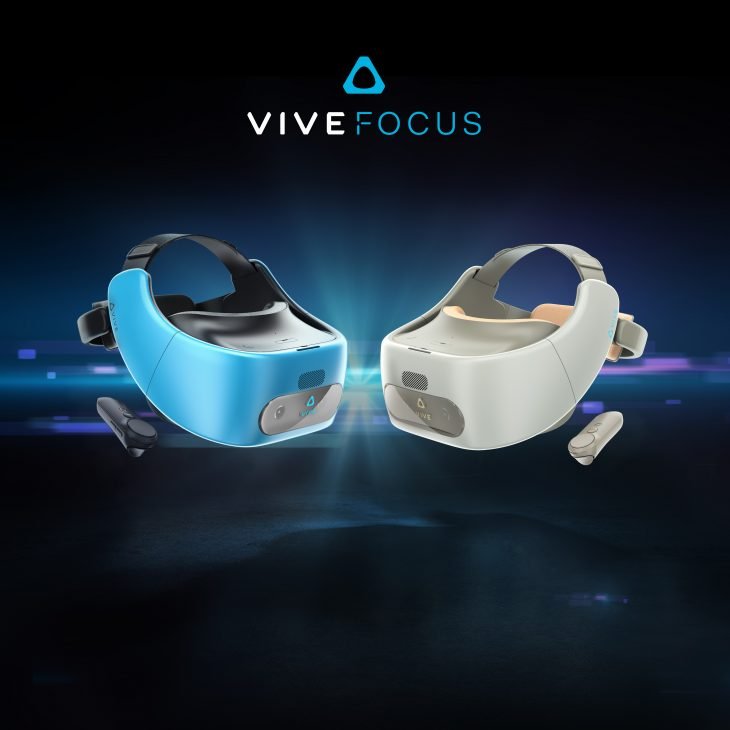 The ones we funded that weren't a flop.

One of the big drawbacks of high-end VR gaming up until now is that it requires you to be tethered to a PC or console by a veritable bolognaise of spaghetti-style cabling, and hemmed in by motion trackers. It’s hard to feel like you’re free-roaming in virtual worlds when you’re on a leash in a virtual box.

That looks like it will finally change before the end of 2018, as HTC has confirmed its hotly anticipated wireless headset, the Vive Focus, will launch worldwide before 2019 kicks in the door.

The Vive Focus is completely self-contained, with a Qualcomm Snapdragon 835 processor tucked inside and 2880x1600 AMOLED screens delivering that sweet VR experience right into your eyeholes. The rechargeable battery allows for three hours of play at a time. It also features “inside out” sensors, meaning it can detect objects and movement, rather than relying on an invisible cage of fixed external devices to do the job. It even comes with its own dinky handheld controller. In other words, if you wanted to wear the Focus during your morning run, you could.

Developers have been sent dev kit versions of the headset this week, so expect to see plenty of software optimised for the Focus by the time it launches. The news comes only weeks before the launch of the Vive Pro, which will cost $799 when it goes on sale in April, bumping the standard Vive price down to $499. It’s unclear where the Focus will sit in this price range, but obviously we’re hoping it’s somewhere in between.