Or is it simply a decoy? 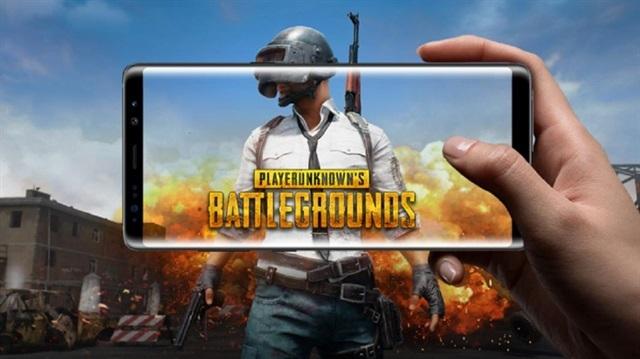 One plays free when accompanied by a responsible adult.

Players who have been pleasantly surprised at their performance in the mobile version of PlayerUnknown’s Battlegrounds should prepare for disappointment. Chances are, that impressive kill tally you racked up was scored against AI bots rather than real players.

Over the last few days, players have been reporting their suspicions that the free-to-play mobile version of the PC battle royale smash uses less aggressive CPU-controlled enemies to fill out its lobbies. While victory is rare in the original game, many are finding themselves ranking highly, with impressive kill counts, on the touchscreen version. The theory is that bots are being used when you first play but as you get better the game introduces more real players, until you’re up against the expected lobby of fellow humans.

The idea isn’t without controversy. Some have pointed out that since the mobile version is funded entirely through microtransactions, giving players the sugar rush of easy killstreaks in their first matches will keep then hooked for longer, and perhaps more likely to splash out on paid-for assists as the difficulty increases with the introduction of more human players. On the other hand, playing this style of game on a touchscreen rather than with mouse and keyboard, or Xbox controller, is a tricky proposition, so some training wheels may be justified.

Certainly, it’s a very different approach to the ruthless nature of the PC original and its Xbox One port, both of which are famous for the bragging rights associated with winning the “chicken dinner” at the end of a match, and where cowering in a bathroom for ten minutes is considered a viable tactic.

Will this change now that Fortnite is also out on mobile, offering cross-platform play between mobile, console and PC, and clocking up over 1.5m downloads in three days? We’ll have to wait and see.