Where to find every Blueprint ship upgrade in the Xbox One and PS4 remaster. 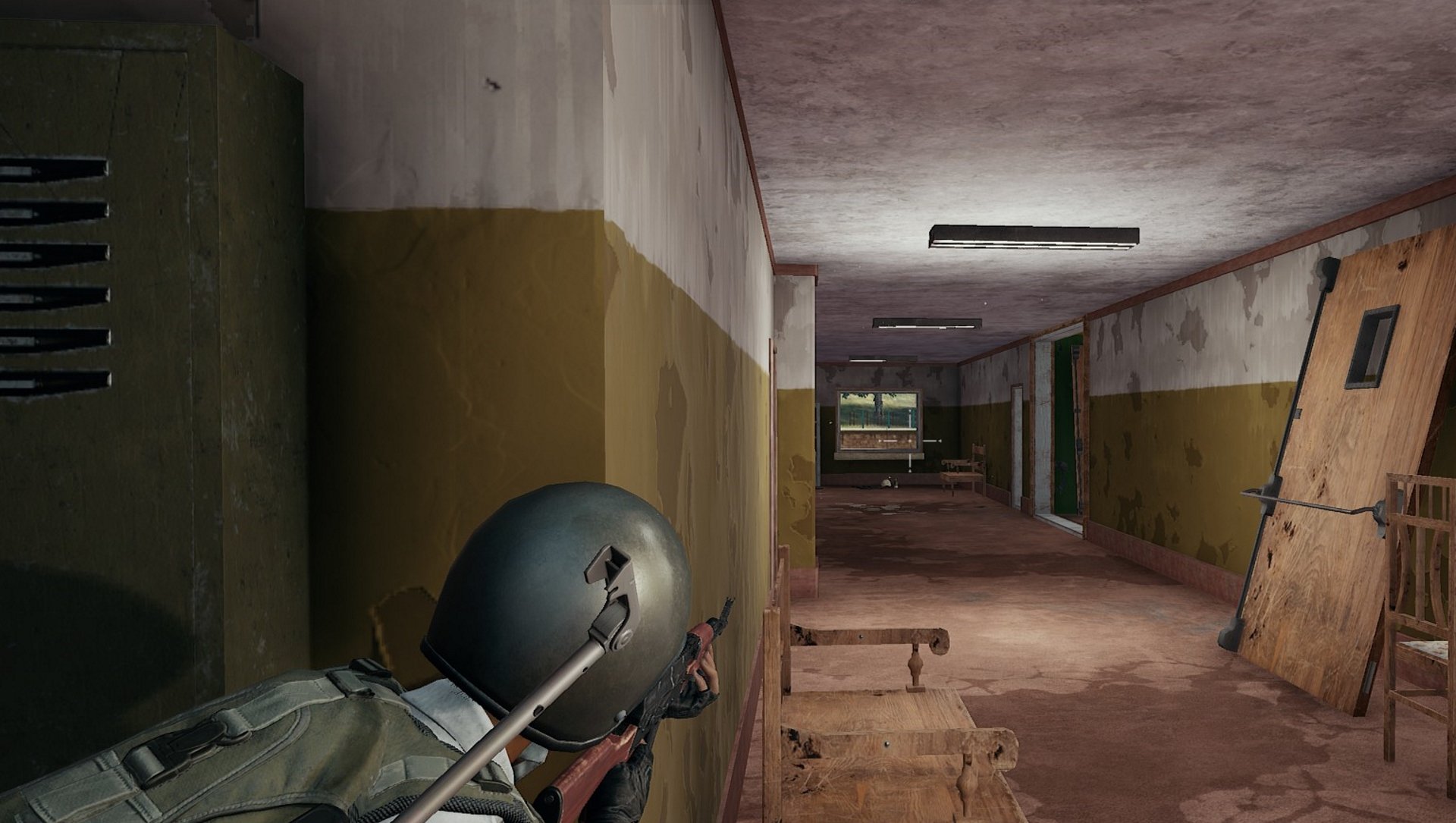 Or is it simply a decoy?

A new patch for PUBG on Xbox One has taken aim at the continued performance issues of console release.

In their roadmap for the year ahead, Bluehole said that the console performance isn’t up to the standards they want, saying: “to put it bluntly, we are simply not satisfied with the games current console performance, and especially so during tense moments of onscreen action.”

The new patch should improve things a jot thanks to changes to textures on Erangel, but Bluehole say they’re committed to pushing out further improvements.

“Until we are completely satisfied in the quality and reliability of the experience, efforts to optimize performance will be an ongoing hi-priority issue.”

There's still a good deal of room for improvement however, as Digital Foundry shows in their video below.

The latest patch isn’t just an update to performance however, it also introduces a much-needed tweak to the inventory system. New focal points have been added in the UI to make it easier for controller-bound console players to navigate and equip items. You’re also now able to scroll through items using the triggers which should speed up the dangerous act of looting dead bodies.

Further console updates will see the desert Miramar map come to Xbox One in spring, along with a test server arriving on console.Here are the patch notes in full: