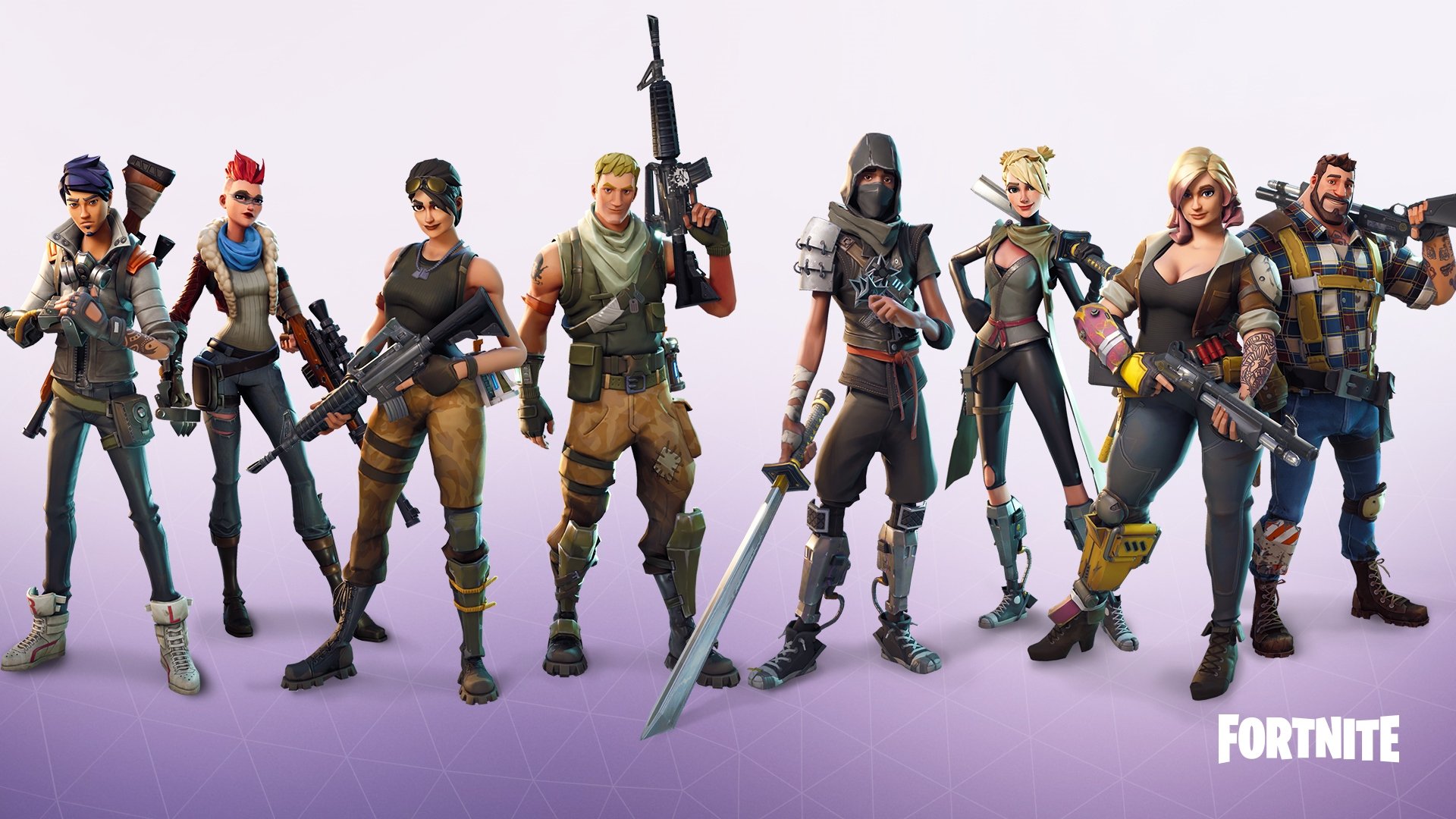 Where to find every Blueprint ship upgrade in the Xbox One and PS4 remaster.

Fortnight Mobile has made over $1.5m in revenue in just three days.

Limiting the release to iOS and an invite only system hardly seems to have hampered the cartoon Battle Royale’s debut on mobile. As with the PC and console release, the Battle Royale app is entirely free-to-play but offers a huge range of cosmetic items for purchase.

According to a report by Sensor Tower, over $1m of that number was spent in just the first 72 hours after release, utterly dwarfing the income of rival BR titles Knives Out and Rules of Survival.

The number marks an impressive feat for Epic Games, and shows just gargantuan Fortnite’s appeal has become. Fortnite has drawn a lot of buzz thanks to its popularity with streamers and, well, Drake. Epic Games has also helped to ensure that anyone who wants in on the action can compete with their friends, allowing cross-play between all platforms with the exception of a PS4/Xbox One overlap. As such, any cosmetics purchased on the mobile version of the game can also be used on the console and PC versions.

The PUBG mobile app launched this week on both iOS and Anrdoid, so we’ll be keeping a close eye on how that performs in comparison.