You may not have earned that chicken dinner after all... 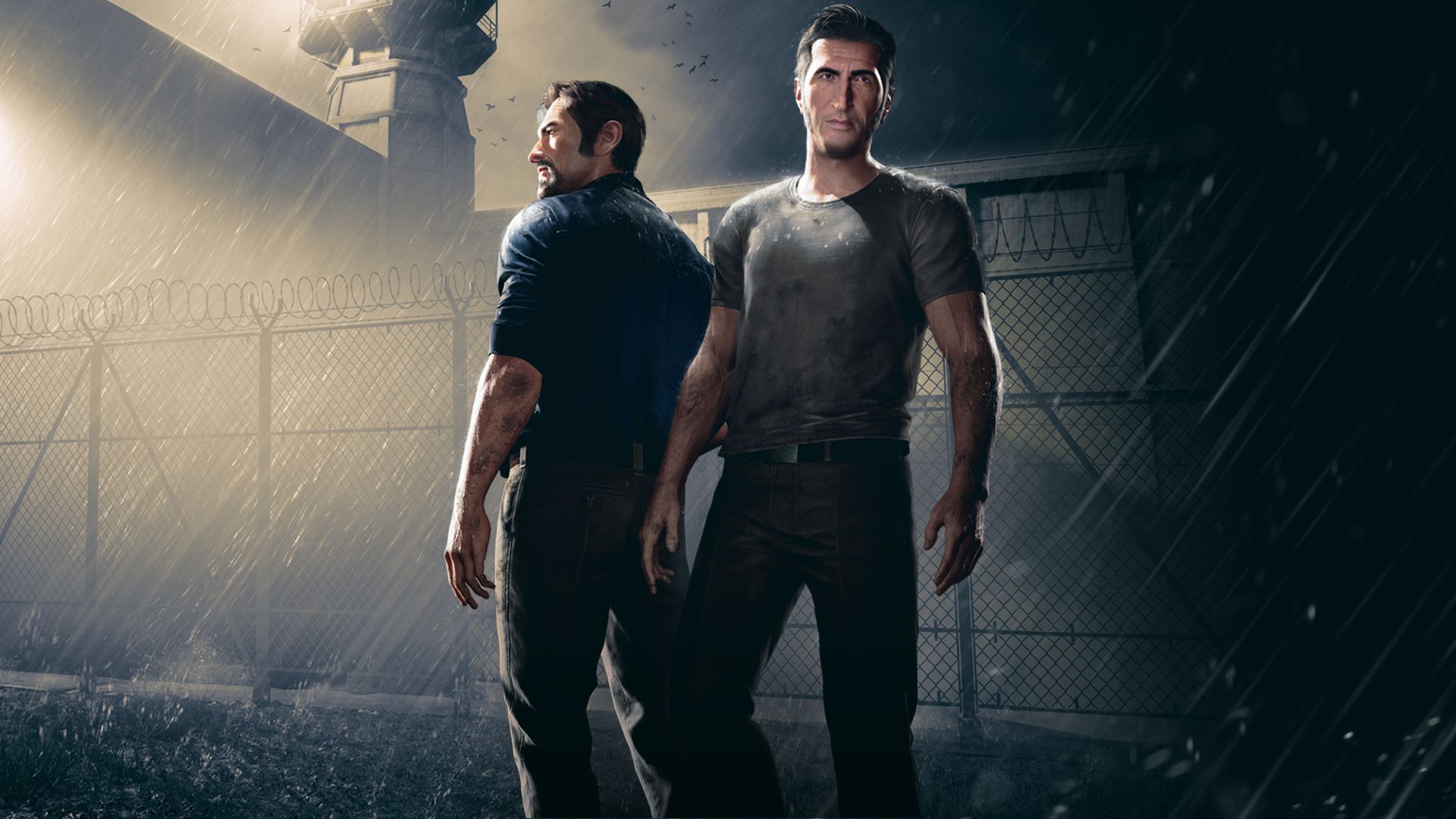 Sea of Thieves: customizing your character and ship

A Way Out is the upcoming prison break game from the creator of fantastic and emotional indie hit, Brothers: A Tale of Two Sons. While Brothers played with concept of cooperation by letting you control two characters at once, A Way Out is a fully fledged, two-player co-op experience. In fact, developer Hazelight is so committed to the idea that A Way Out is only playable with two — there’s simply no option to play with an AI companion.

Local and online co-op are both available, and the entire game plays in split screen even when online. The catch here is that there’s no online matchmaking. Hazelight want players to communicate and have an emotional bond, so you’re restricted to playing the game with a friend. Don’t worry though, as the A Way Out offers the unique ability to invite a buddy who doesn’t even own the game. Yes, you read that right: to play the entire game in co-op, only one of you needs to own it. How will this work? As it turns out the system is really simple.

How to play A Way Out co-op with one copy

The term “Free Trial” may give the impression of some severe limitations, but A Way Out wants to do things differently, and anyone you invite will be able to play through the entire game with you or anyone else they know who owns a full copy.

Unfortunately it doesn’t look like there’s any option for the free player to preload the game so you’ll be left waiting for their download to finish once you boot up, but that’s a small price to pay when getting access for free.

Isn't this just two for the price of one?

Not quite. While the invited player will be able to join you for the entire length of the game, they won’t own a copy of it themselves, meaning they can’t play it without you or invite their own friends unless they purchase the full game. What makes this better than two-for one, however, is the ability to invite as many players as you'd like to join you.

A Way Out launches on PlayStation 4, Xbox One and PC, March 23.