Taking your battles to the Clouds. 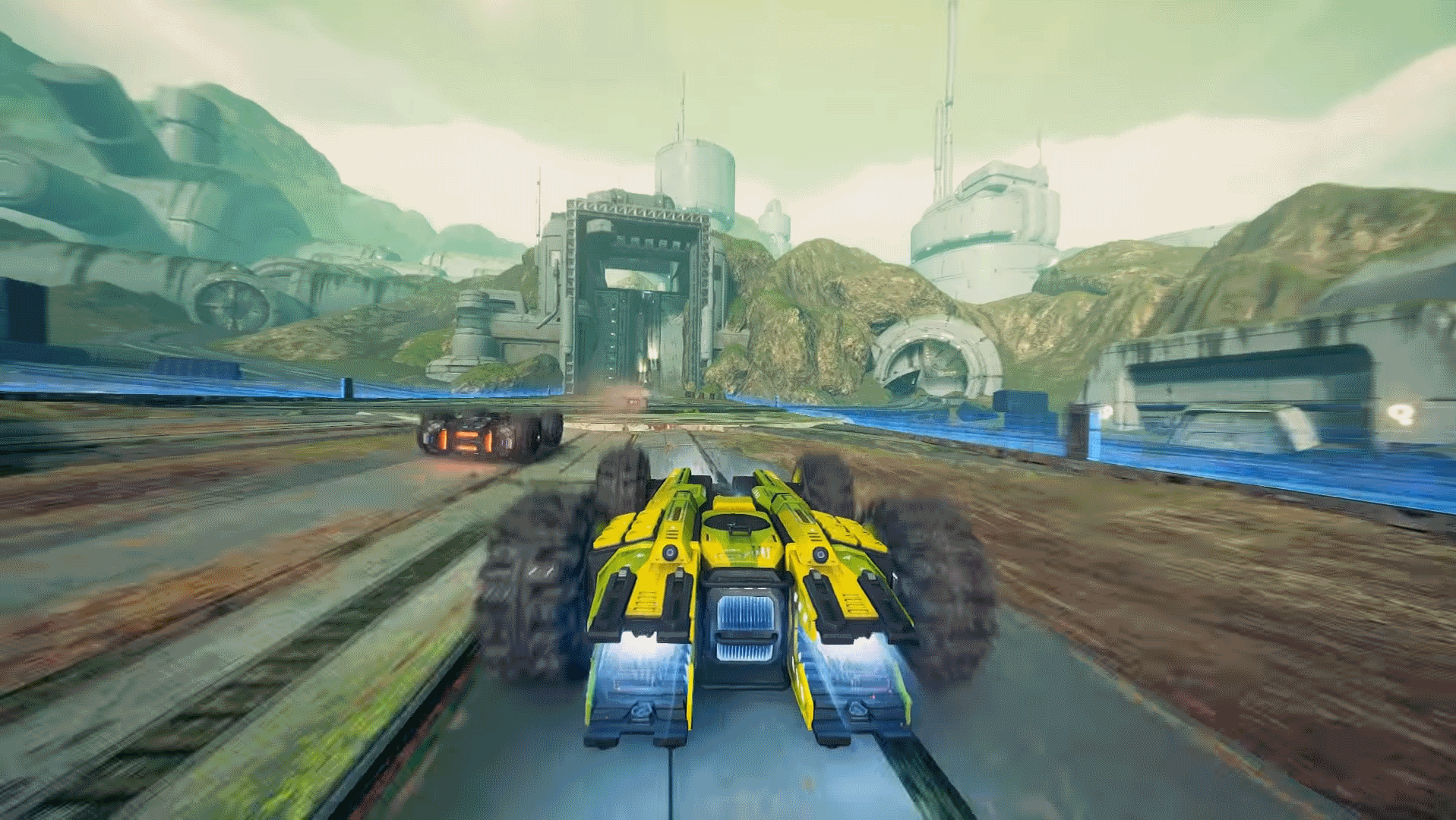 Combat-centric, wall-climbing racer GRIP will be making its way to Nintendo Switch this year.

GRIP is a combat racer, where players drive fat-wheeled cars round gravity defying tracks while launching a barrage of weaponry at one another. It's basically a much meaner Mario Kart 8 with the speed of F-Zero.

Based on the Rollcage games of the PlayStation 1 era, the futuristic tracks have players literally driving up the walls and flipping their slimline cars as they jostle for that podium position. It's been on Steam Early Access and a few other PC sites for around two years but an official release has now been confirmed for Switch too.

There's no exact date for release, but we expect the price to come in around $15-20 based on the Steam store.