How to get started in Sea of Thieves

Find your sea legs fast with our guide to the basics. 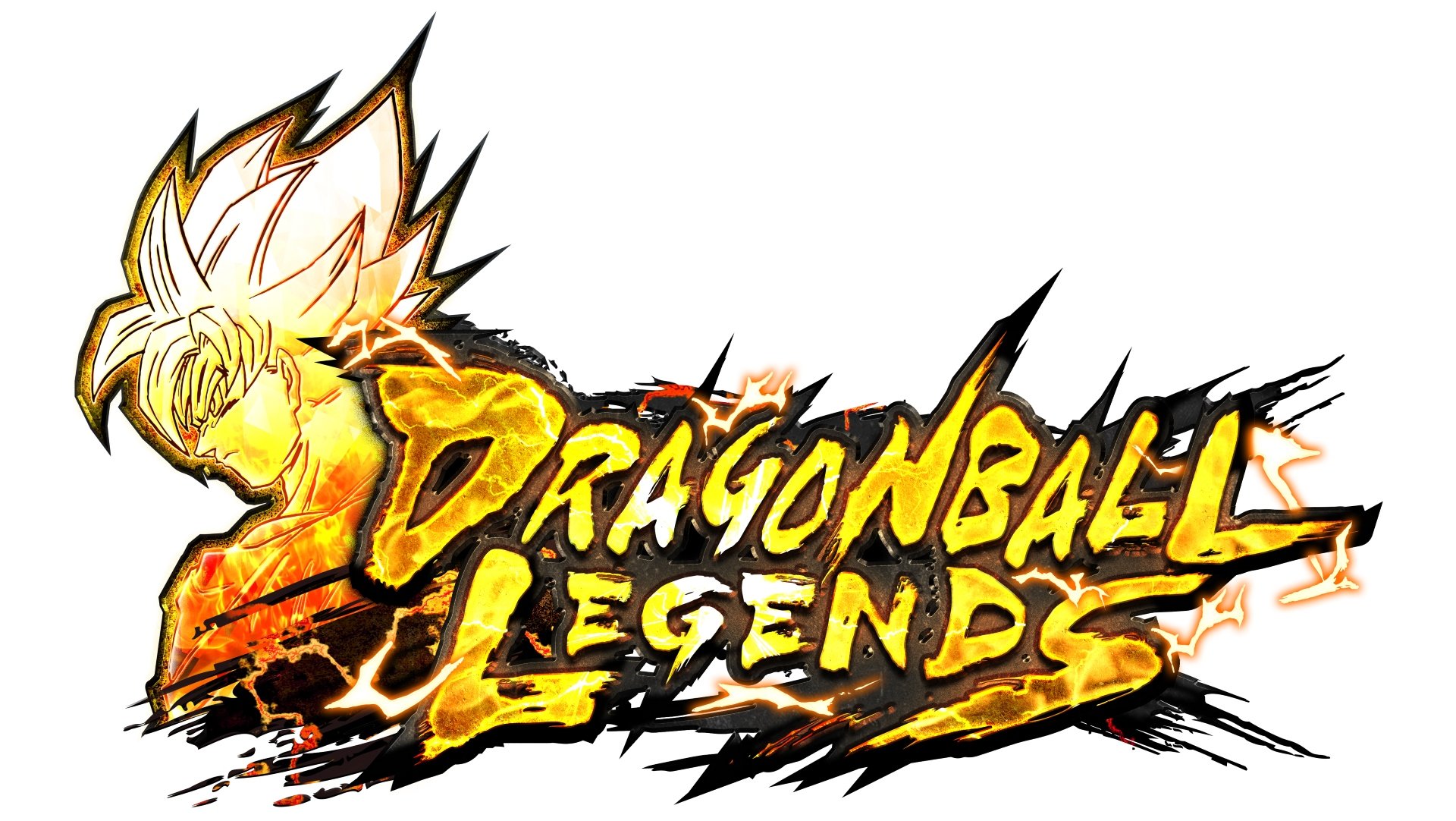 Get your roll cage ready.

The demo was shown off during a Google presentation at the Game Developers Conference. To demonstrate the PvP functionality, Bandai Namco showed the game in action during a live demonstration played between San Francisco and Tokyo.

Much like the recent and successful FighterZ, the game plays as a 1v1 fighter, with each player bringing a team of three that they can swap in and out of the battle. This isn’t a 2D fighter like FighterZ however, instead it’s a 3D game in which you tap cards at the base of your screen in order to activate attacks and special moves, as well as dodge to the left or right. Combos are completed by tapping multiple cards quickly after each other.

The demo showed a slew of the usual Dragon Ball characters including Goku, Frieza, Piccolo and Nappa. You can see a short gameplay example at the 5 hour 42 minute mark in the video below.

The key to the game is that Bandai Namco is making use of the Google Cloud service to allow real-time PvP and make sure that everyone has a solid connection to each other, instead of relying on regional servers as most multiplayer games do. Namco has said they will be revealing more of the game tomorrow so we’ll update with more information then.