How to fix Sea of Thieves error codes 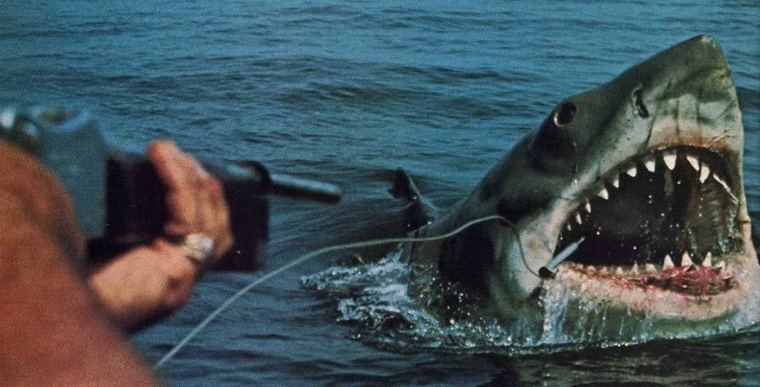 How to get started in Sea of Thieves

Find your sea legs fast with our guide to the basics.

NBCUniversal is working with Unity3D on a new indie game jam project, with some big name IP attached.

Launched at the start of GDC 2018, the Universal GameDev Challenge invites indie developers to pitch game ideas based on five popular Universal-owned properties: Jaws, Back to the Future, Battlestar Galactica, Voltron and Turok.

Devs have one month to put together a pitch document and video, from which six semi-finalists will be chosen and given the opportunity to develop a "vertical slice" playable demo of their concept, with a final winner to be chosen later in the year. The prize is a cool $250,000, a consulting contract with Universal and the chance to take the game to completion. As well as Unity, Microsoft and Intel are also on board, and will provide support to participants.

"This is a new way for us to find developers that maybe wouldn't have been on our radar previously and see what they are capable of," Chris Heatherly, executive vice president of games and digital platforms at Universal, told GamesIndustry.biz. "The proof with games is in the pudding so this skips the 'talking' stage and gets us right into the 'show it' stage where good developers shine the best."

Many of these properties have been turned into games before, of course. Telltale created an episodic Back to the Future game, Jaws Unleashed brought toothy shark action to consoles in 2006, and Battlestar Galactica has inspired numerous games, both in its original 1970s incarnation and its modern reboot. Turok, a comic book character originally created in the 1950s, is perhaps most famous for his dino-hunting Nintendo 64 game.

What is new is a company of Universal's size opening access to these brands for a game jam. Hopefully we'll see some interesting ideas from this experiment, rather than the usual half-baked tie-ins.