PUBG Mobile is now live on iOS and Android

In the US and Europe. 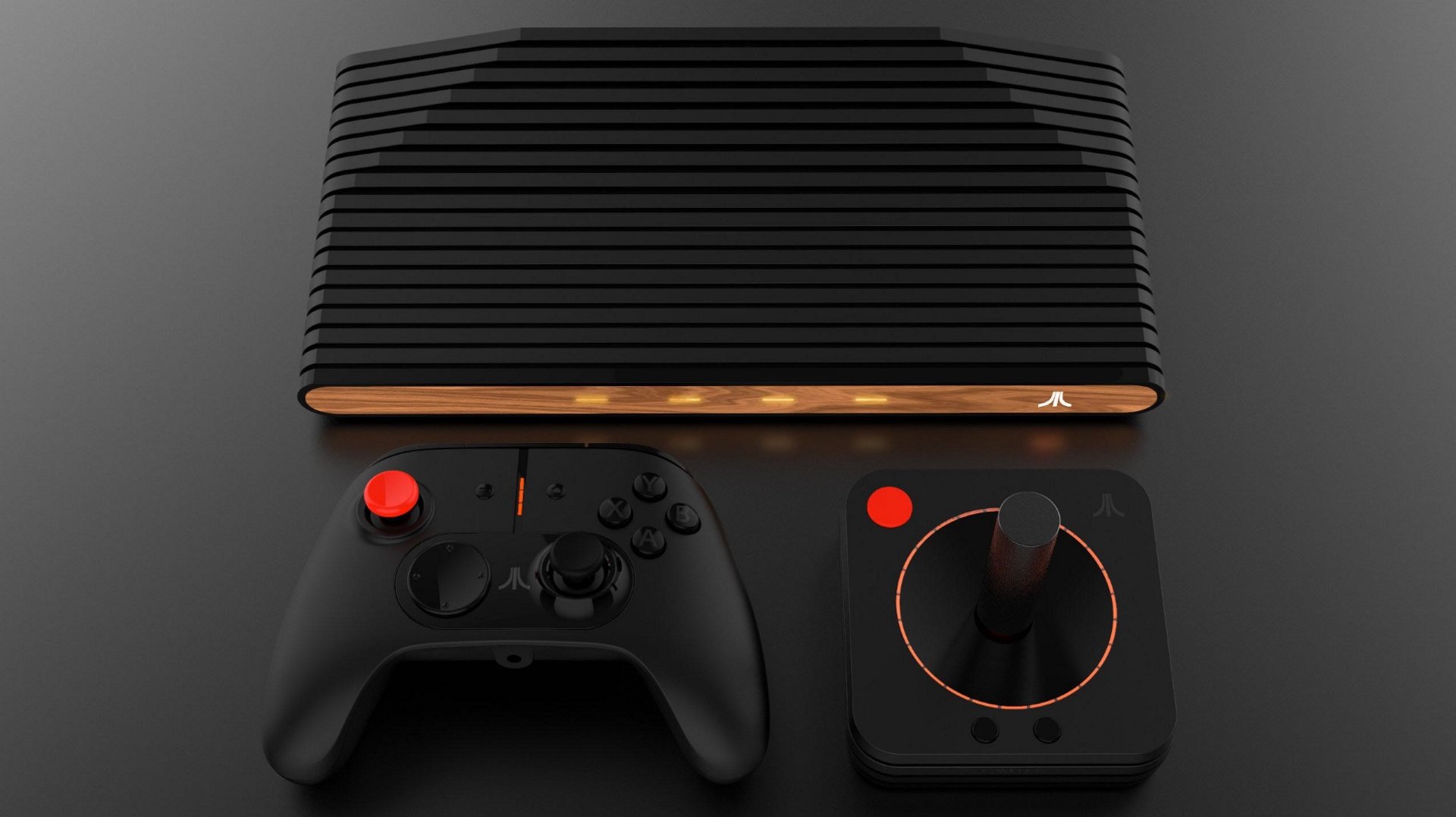 The Ataribox retro console is now officially the Atari VCS

Where to find every Cave Painting on the Xbox One and PS4 remaster.

Atari’s upcoming retro console has been officially renamed from the Ataribox to the Atari VCS, with more details due from the Games Development Conference this week.

The Ataribox was officially confirmed last year, with the once bankrupt company’s CEO stating that they were ‘back in the hardware business.” The development soon ran into a delay, resulting in Atari cancelling their crowdfunding Indiegogo campaign for the product. Production seems to be underway once more however, with the latest version to be tested at GDC this week.

Atari has said that a preorder date for the console will be announced in April, with the console expected to retail for around $250-300.