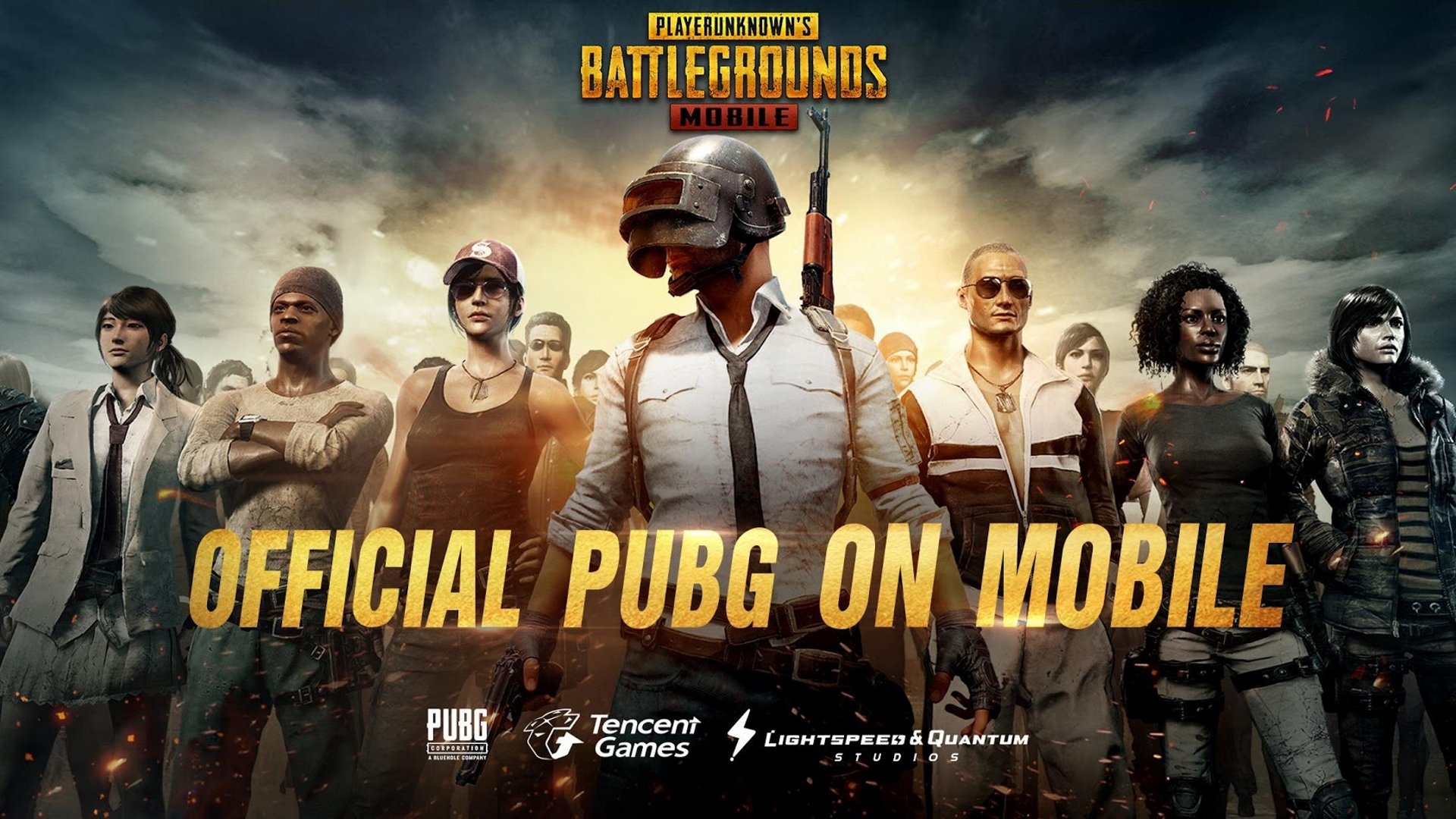 PUBG Mobile is now live on iOS and Android

The Ataribox retro console is now officially the Atari VCS

a preorder date is due in April.

The official PlayerUnknown’s Battlegrounds mobile app is now available in the US (and Europe)for iOS and Android devices.

The portable version of the breakthrough Battle Royale title has been available in China for some time now, and arrived for Android in Canada last week.  In a rather sudden appearance, the game launched yesterday in the US too. The swift release is in no doubt a response to Fortnite mobile which recently began to roll out a release on iOS.

You can grab PUBG mobile for free from the App Store and Google Play, which weighs in at around 900MB.

It’s worth noting that in order to play you’ll need at least an iPhone 5S or newer, with the Android version recommending a device which runs Android 5.1.1 Lollipop or later with 2GB of RAM.

The game itself is a fairly direct recreation of the PC experience, albeit with reduced graphical fidelity, auto-aim and a few other optimizations. Unlike the mobile version of Fortnite, there’s no option from cross-play here, with the mobile release running on its own separate version of the game (including a much wider range of cosmetics to purchase).