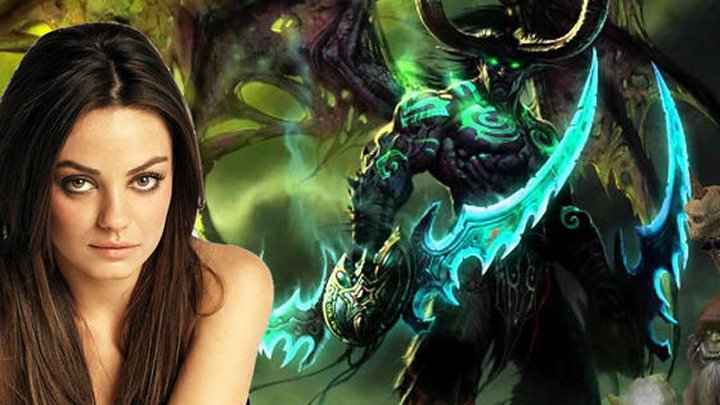 When rapper Drake joined Twitch streamer Ninja for an online session of Fortnite, the internet pretty much exploded - as did Ninja's subscriber count. But the Canadian superstar isn't the first celebrity to show off their love of video games, and as more and more people grow up taking gaming for granted, he definitely won't be the last. Here's our list of the 10 least likely famous gamers...

You wouldn't think this British-born actor would have time to play games, given the amount of gym time needed to maintain a superhero physique that resembles a small tractor, yet Cavill has admitted that when director Zack Snyder called him to say he'd got the role of Superman, he didn't answer the phone because he was too engrossed in World of Warcraft. We reckon he's got his priorities just about right.

He's best known for his roles as Wicket the Ewok in Star Wars, and Professor Flitwick in the Harry Potter series, but Warwick Davis has been an avid gamer ever since he was a kid in the 1980s. He was just 11-years-old when he shot Return of the Jedi, and passed the time afterwards playing on his ZX Spectrum computer. He's kept up the gaming habit ever since - and even appeared on the Yogscast YouTube channel.