Things are looking much better. 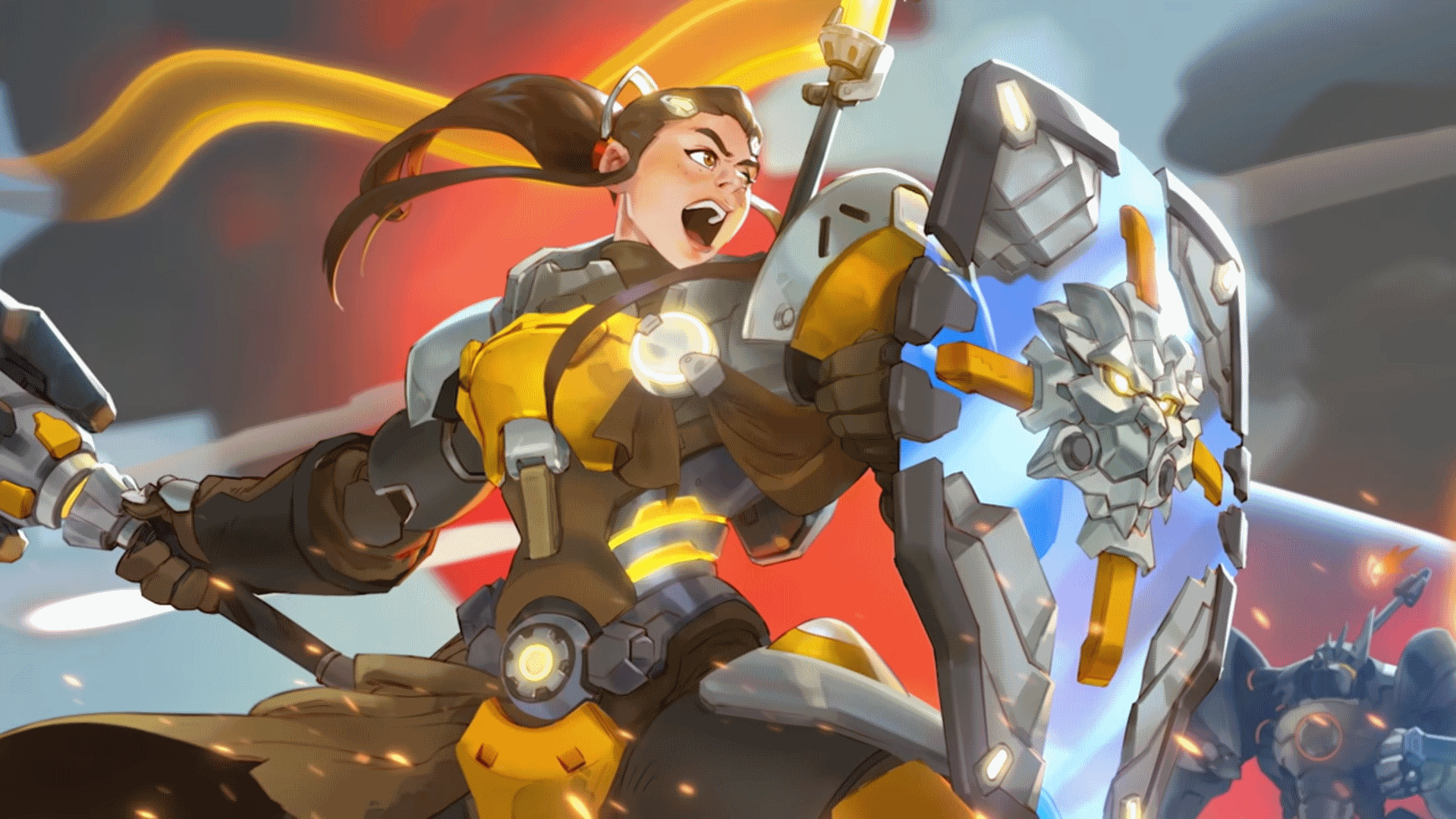 Luck of the Irish?

Overwatch’s new support hero Brigitte will make her way into the game next week on March 20.

Brigitte has been available on the Public Test Region for a while now, but it looks like Blizzard are now ready to bring her across to the main game.

The youngest daughter of Overwatch’s Torbjorn, she fills a more combat-heavy support role, able to deploy a shield and repair packs. Despite being related to Torbjorn, her abilities and armor are similar in design to Reinhardt, who trained her while she worked as an engineer for him.

Her base abilities are Rocket Flail, Barrier Shield, Repair Pack, Whip Shot, Shield Bash and Rally. As a character she feels specifically designed to counter the dive meta of the competitive game, with her Rocket flail capable of knocking characters like Winston from the air, or stopping speedy Tracer in her tracks.

We'll let you know once she's live in the game.