No more waiting on that pesky plane to earn a supply drop. 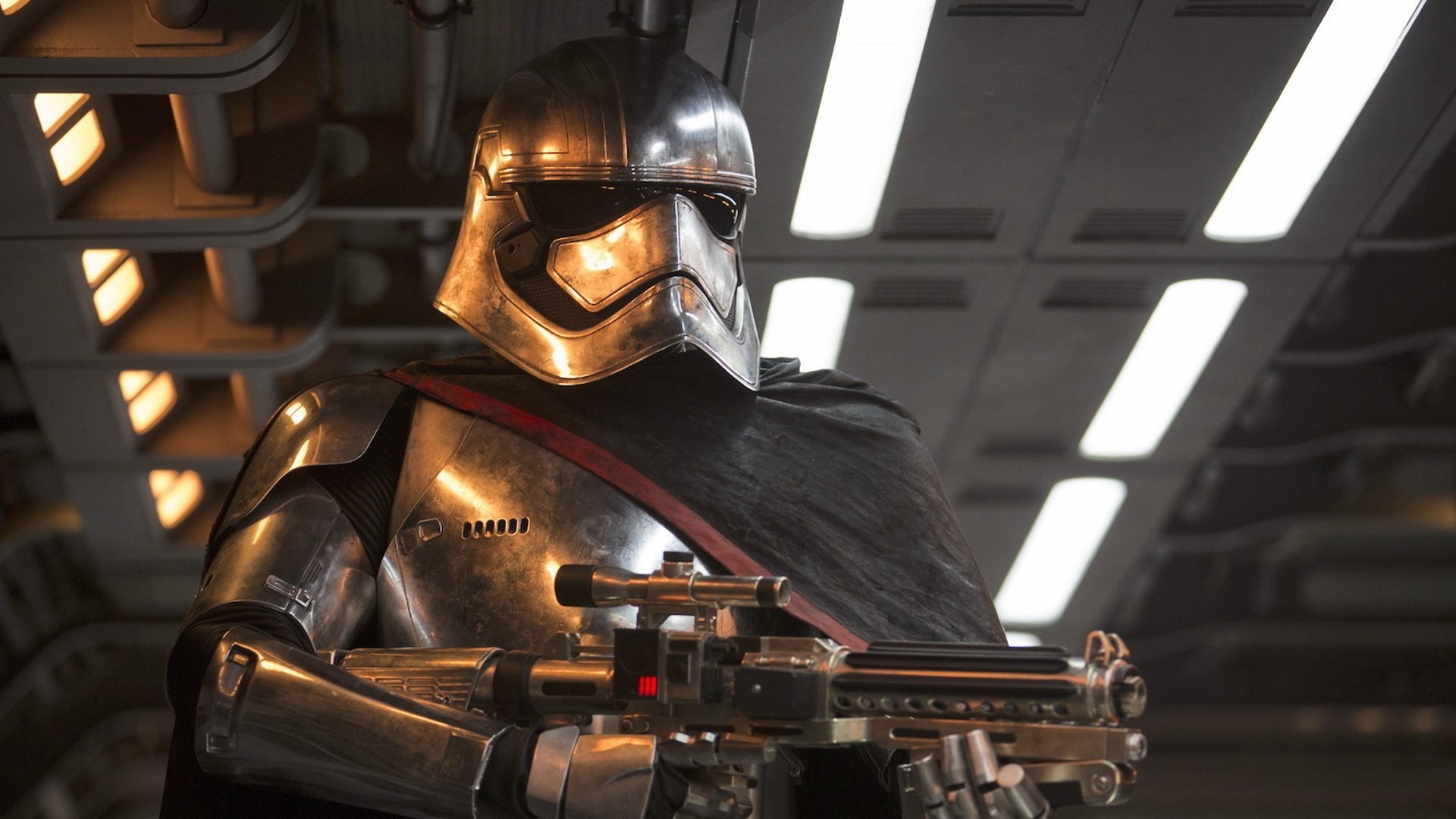 The new progression changes to Star Wars Battlefront 2 have been anticipated since the game became the centre of a huge fiasco around loot boxes last year, and EA has finally announced what’s changing on March 21.

The answer? A lot. The much-maligned Star Cards are gone from Crates (loot boxes) entirely, along with anything else that affects gameplay. Instead Star Cards will be unlocked by spending Skill Points which can be earned through levelling up classes, heroes and ships.

Crates will still be in the game, but their contents will now be restricted to cosmetic items only. The Crates themselves can be earned through daily log-ins and completing challenges. Crucially, you’ll no longer be able to buy them.

Microtransactions aren’t gone for good, however. You’ll now be able to buy the new outfits for characters directly,  spending store-bought crystals (you can also purchase them using credit earned in-game).

It all sounds like a much better system more akin to games like Overwatch, though it’s one that still puts newer players at a disadvantage in terms of in-game stats. Unfortunately, it can’t help but feel far too little, too late for Battlefront 2, which has already been on the market for four months and finds itself overshadowed by the likes of PUBG and Fortnite.

The new Star Wars movie this year may serve to drum up some renewed interest, but it seems likely that the majority of players will have moved on by this point, and the negative first impression has clearly stuck with the game.

At the very least, even if we don’t yet know how much the new skins will cost, there’s still hope for a pink Darth Vader.