We're over the moon. 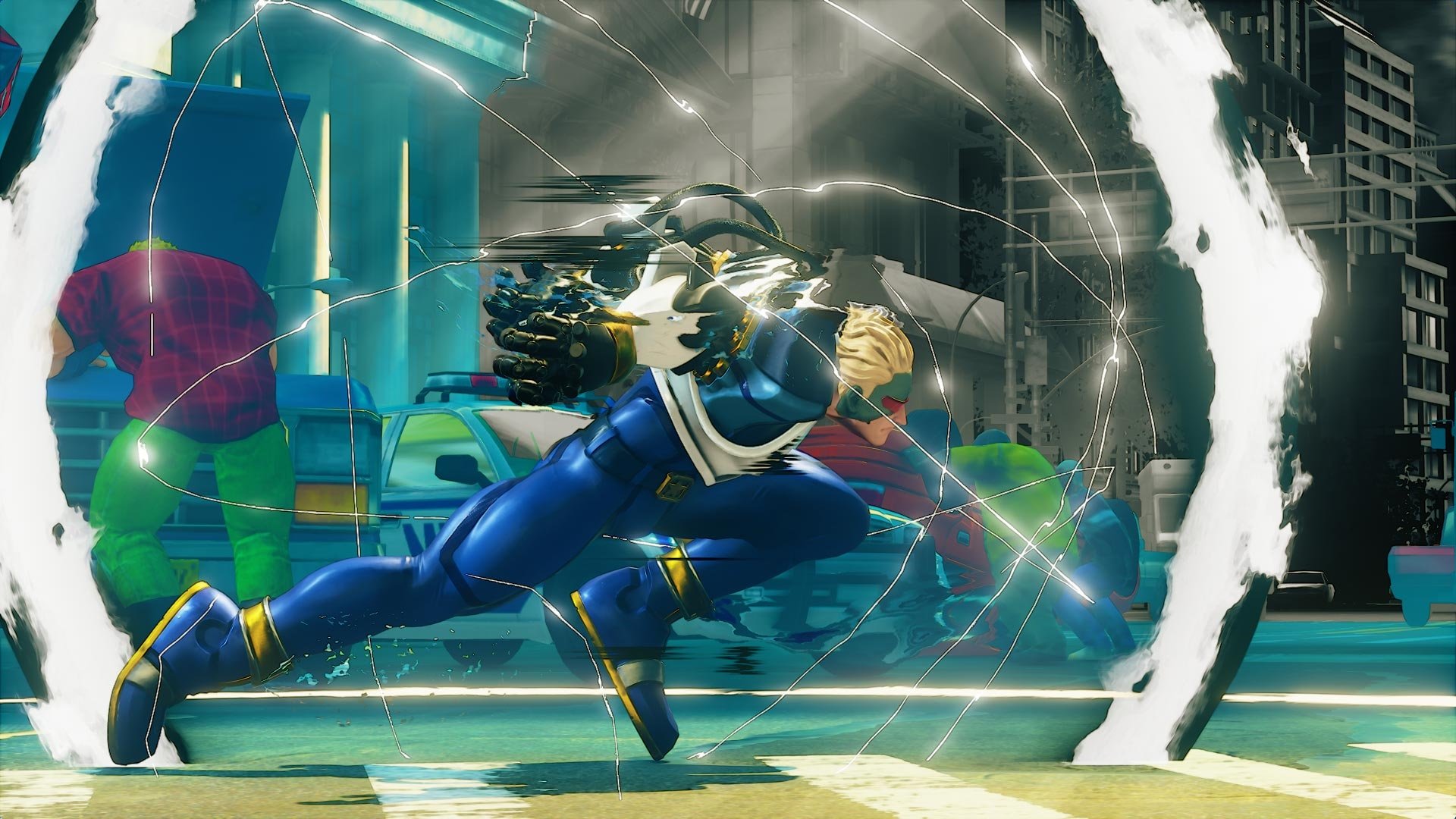 No more waiting on that pesky plane to earn a supply drop.

Protagonist of the ‘90s side-scrolling beat ‘em up, Captain Commando, is currently available as a time-limited unlock in Street Fighter 5.

Sadly the Commando isn’t a full characters, instead arriving as a new skin for Charlie Nash. For the next four weeks you can fight the Cap in Arcade Edition’s Extra Battle mode. You can’t grab the whole gear in one go however, as each week a new section of his outfit will be unlocked to earn. Unlock all four and you’ll gain access to the skin.

Currently, the only way to earn the skin is through the Extra Battle mode and you’ll have to splash out 2500 Fight Money every time you try to take him on. That means you’ll need a minimum of 10,000 Fight Money in total to be able to earn the gear.

In case you missed it, Captain Commando isn’t the first character to receive a Street Fighter crossover — there’s a Monster Hunter World Extra Battle event that can earn you Ken’s Rathalos Armor. It’s running at the same time as the Captain Commando event so if you’re low on Fight Money then you might need to prioritize your favorite.