It's coming to Xbox One and PS4 in June. 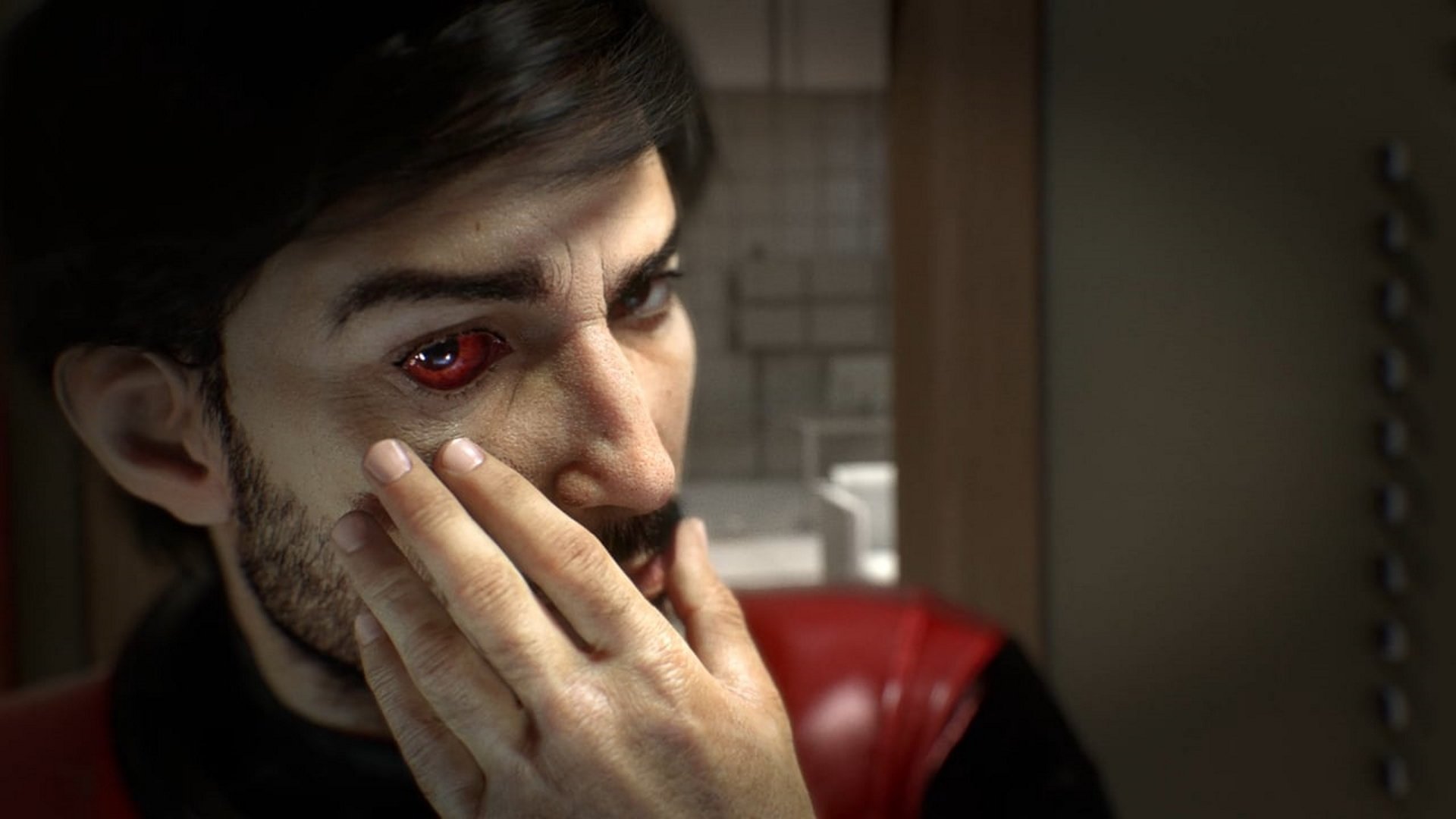 What do you mean you don't remember him?

Arkane Studios has indicated that their upcoming DLC for last year’s immersive sim Prey will release on June 10.

Though Arkane has yet to officially announce the DLC, the studio has released teaser images which refer to the moon over the last month, indicating a company's lunar bade may be the setting for the new content.

Do we really know what’s out there? pic.twitter.com/TIByM1O738

Yesterday the studio released an image of the developer’s staff with a number of redacted markings.

Fortunately, they then posted the full image later on which included a number of interesting details.

The clearest image is, of course, the large June 10 date scrawled on the whiteboard in the background. This could be a reveal date, but this far in advance it seems more likely to be the DLC’s release date. Alongside the many moon references, several of the staff are holding images of a wolf’s head logo, which seems to be in reference to the Kasma Corp which just launched a Twitter account (our thanks to keen-eyed Reddit user SHAPE_IN_THE_GLASS) with a bio which reads “LLO 51.61°, 24Km, 165km, 113.65 minutes.” LLO likely stands for Low Lunar Orbit, with the following details giving the company's lab coordinates, though we're not sure what the time is for.

Kasma Corp appears to be a company which is involved in testing on mimics to harness their energy, as the Twitter account posted this tantalizing image.

That’s all we have to go on so far, but it certainly looks like that Prey will be getting a DLC expansion this year, probably launching on June 10.