A handy way to deal with those pesky bases. 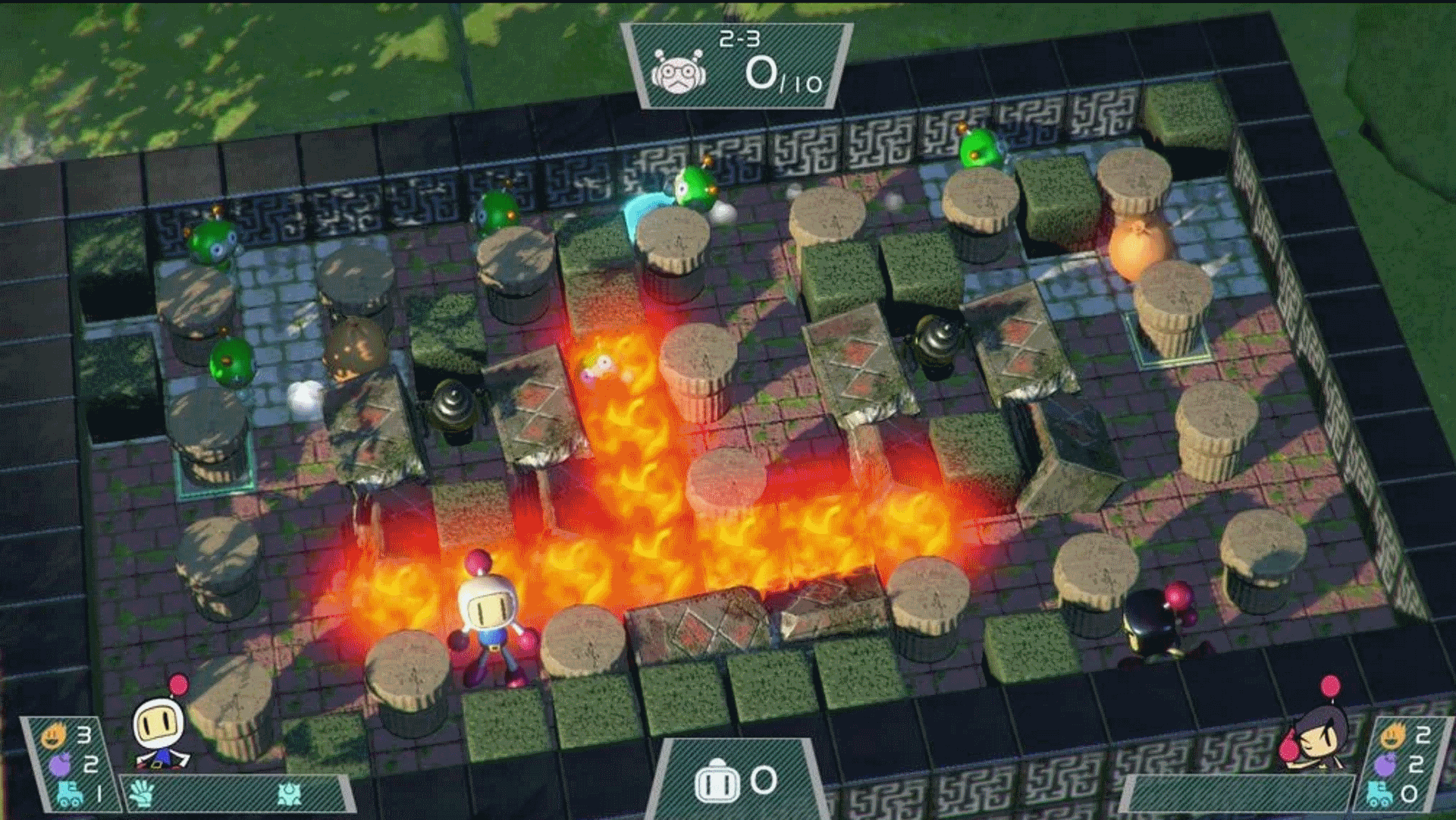 We're over the moon.

Konami has confirmed the multiplatform release of Super Bomberman R as June 14 for Xbox One and PlayStation 4, with a Steam release one day earlier on June 13.

The game was previously a (rather expensive) Switch exclusive, and the new ported version will be near identical to the original release, bringing in some exclusive skins to each new platform. PS4 players will get a Ratchet & Clank bomber, Xbox One players get Master Chief, and Steam gamers will get a skin of P-body from Portal 2’s co-op campaign.

The updated versions will come with the competitive Grand Prix mode — added to the Switch version in a free update — already included, and anyone who pre-orders will get Golden Vic Viper and eight Shiny Bomberman Brothers as extra character skins.