Fighting it should be a Kraken experience. 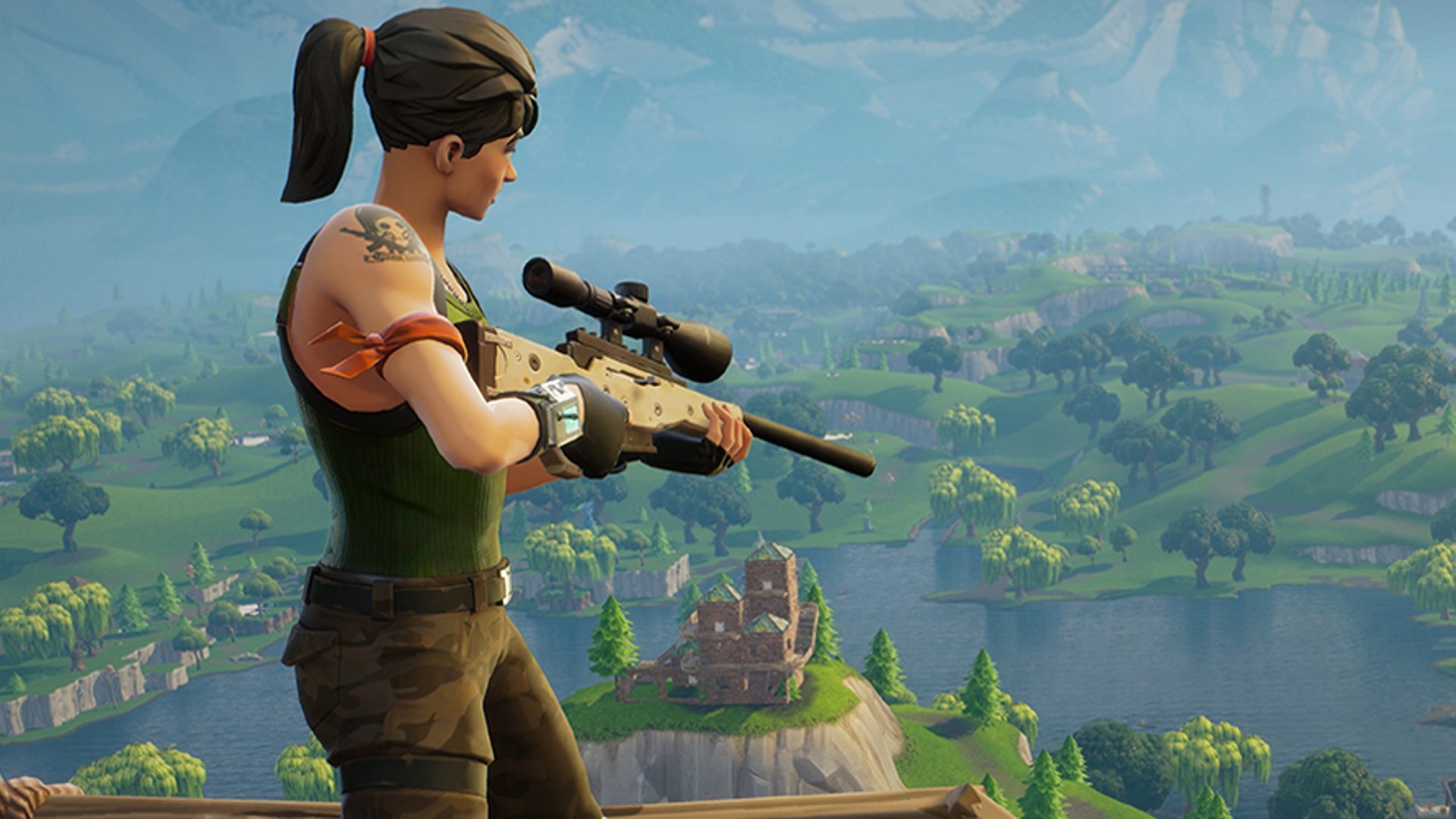 It's coming to Xbox One and PS4 in June.

The latest in Epic Games’ regular updates to Fortnite Battle Royale has added the Remote Explosive as a new weapon, along with Supply Llamas to tool you up.

The handy (and deadly) little C4 packages can be planted or thrown for a nasty surprise when you manually detonate them later on. This allows for the more sneaky destruction of opponent’s bases, planting several at the base to take it out from afar and watch the poor sods at the top come tumbling down.

Supply Llamas make for a more friendly addition, and can found sitting around the wilderness of the island. It’s a very rare find however, with only three spawning in a single game. Crack one open and, in addition to a shower of confetti, it’ll drop 500 wood, stone, and metal, as well as ten stacks of each ammo type, three traps and consumables. What a package!

The sad news is that there's no sign of the jetpacks yet, which were delayed following Epic Games discovering an issue with them. Smoke grenades have also been removed in this patch due to their lack of use. Epic plans to rework them and bring them back in a future update.

Finally, the patch paves the way for the upcoming Blitz event which reduces round timers to 15 minutes and begins with the storm already encroaching on the island. Loot spawns will be bumped up massively to counteract the reduced time. Blitz mode should be arriving on March 19 as a limited time event.