Metal Gear? Not in this town. 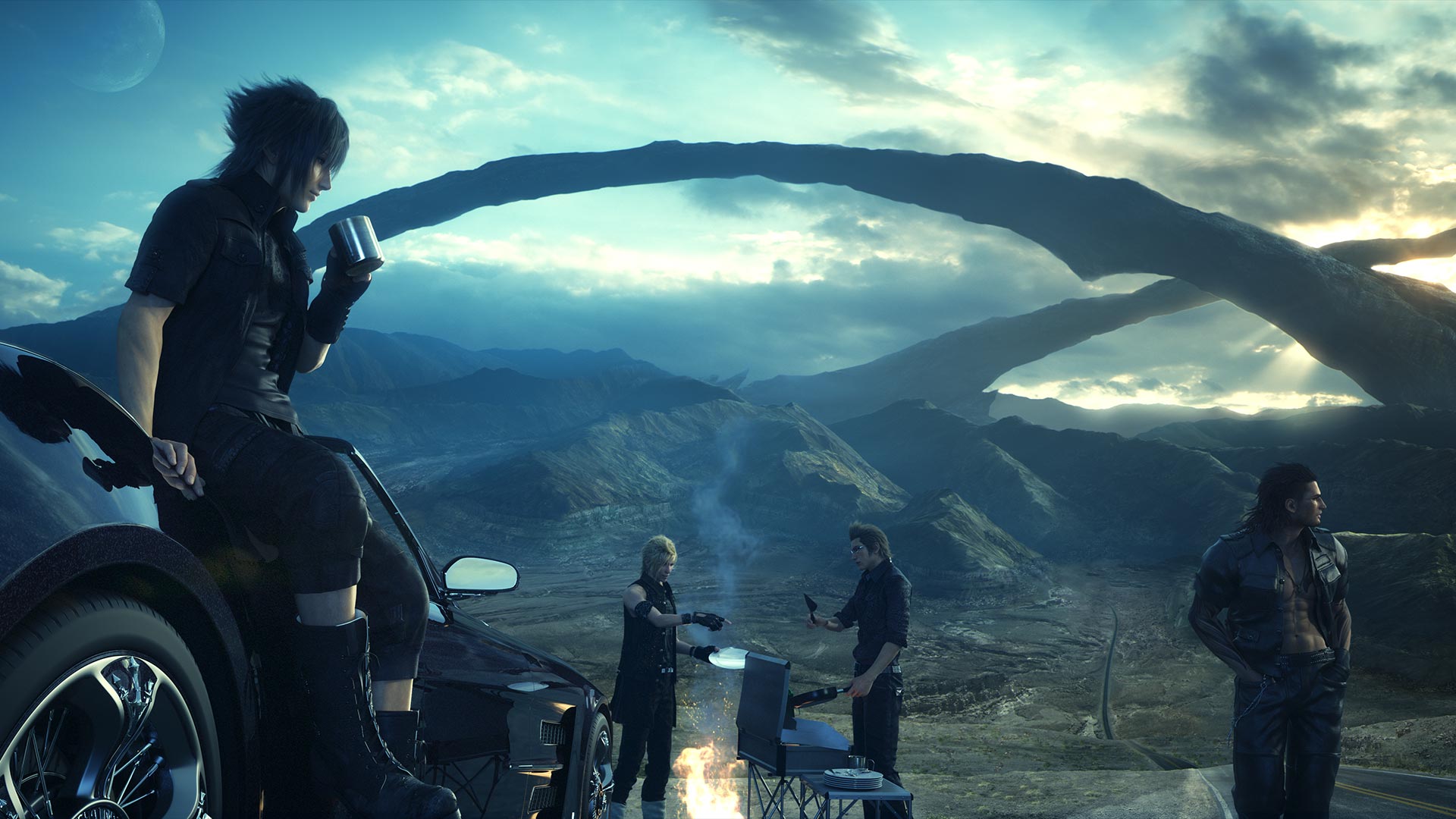 The trailer shows off the many ways Square Enix is continuing to expand content around the game, from anime series to the pocket release of the game. Mixed in with this is a tiny clip of footage for the Episode Ignis DLC planned for December. It shows Ignis surrounded by Imperial soldiers while presumably allied with Ravus Nox Flueret, matching the previous Episodes which paired members of our lead band with side characters.

Additionally, the trailer also confirms that FFXV will receive a story DLC for free, though the details of this have yet to be confirmed.