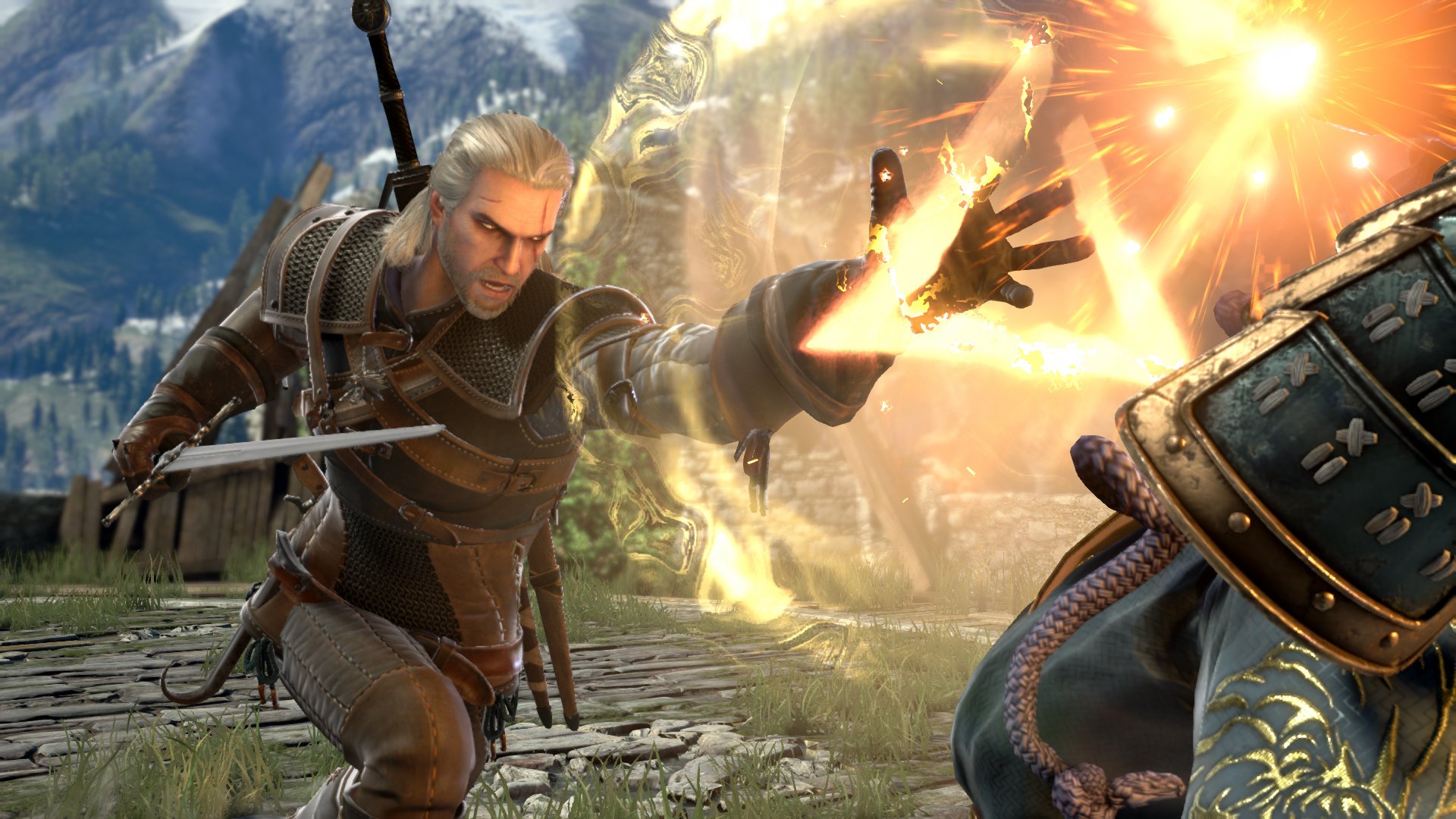 Geralt confirmed for SoulCalibur VI after weeks of teasing

Play alongside bitter rivals in Kirby's latest outing for Switch.

After weeks of teasing another game starring Geralt, Bandai Namco have put us out of our misery by confirming it isn't The Witcher 4 but the monster-killer from Rivia will appear in SoulCalibur VI.

Geralt has been added to the roster of playable fighters in the latest instalment in the long-running fighting game series with both swords and his array of magic Signs.

CD Projekt began teasing a new appearance for Geralt in another game series last week, as community lead Marcin Momot asked if players would like to see their hero step outside the world of Temeria and Skellige and enter a new universe.

What if Geralt was going to step out of the @witchergame for the very first time to make an appearance in one of the upcoming games later this year? pic.twitter.com/dMTn1Im6HD

Unsurprisingly people are very into it and this looks like a fun outing for Geralt, SoulCalibur VI will be on PS4, Xbox One and PC sometime later this year. Expect more reveals at E3 in the next couple of months.