Where to find every hidden mission with the twin-bladed Lucia. 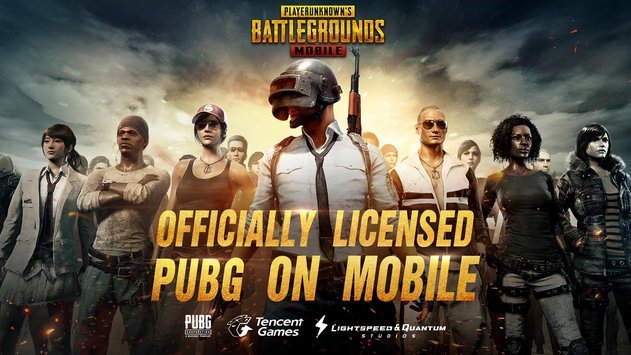 Geralt confirmed for SoulCalibur VI after weeks of teasing

It's not quite The Witcher 4 but we'll take it.

PlayerUnknown's Battlegrounds has a surprise beta on mobile for players in Canada today after making the trip to Western Android stores.

PUBG has been in development for mobile in China where publisher Tencent has been hard at work targeting the country's mammoth audience of portable gamers.

The localised version of the game, ported by Lightspeed & Quantum, is now on the Canadian Google Play Store and you can download and play the beta right now.

You can also get it outside of Canada if you change your phone's region, however this is likely the first of many beta tests in the West so it's likely we'll see our own version soon enough.

After last night's Ninja X Drake love-in on Battle Royale rival Fortnite, this is a welcome bit of news for Brendan Greene's crew while Epic Games are still gearing up to their own Fortnite Mobile release in the coming weeks.

Here's footage of the Android version of PUBG: