If you're itching to build a deck before Dota's card game spin-off comes out, these are the best. 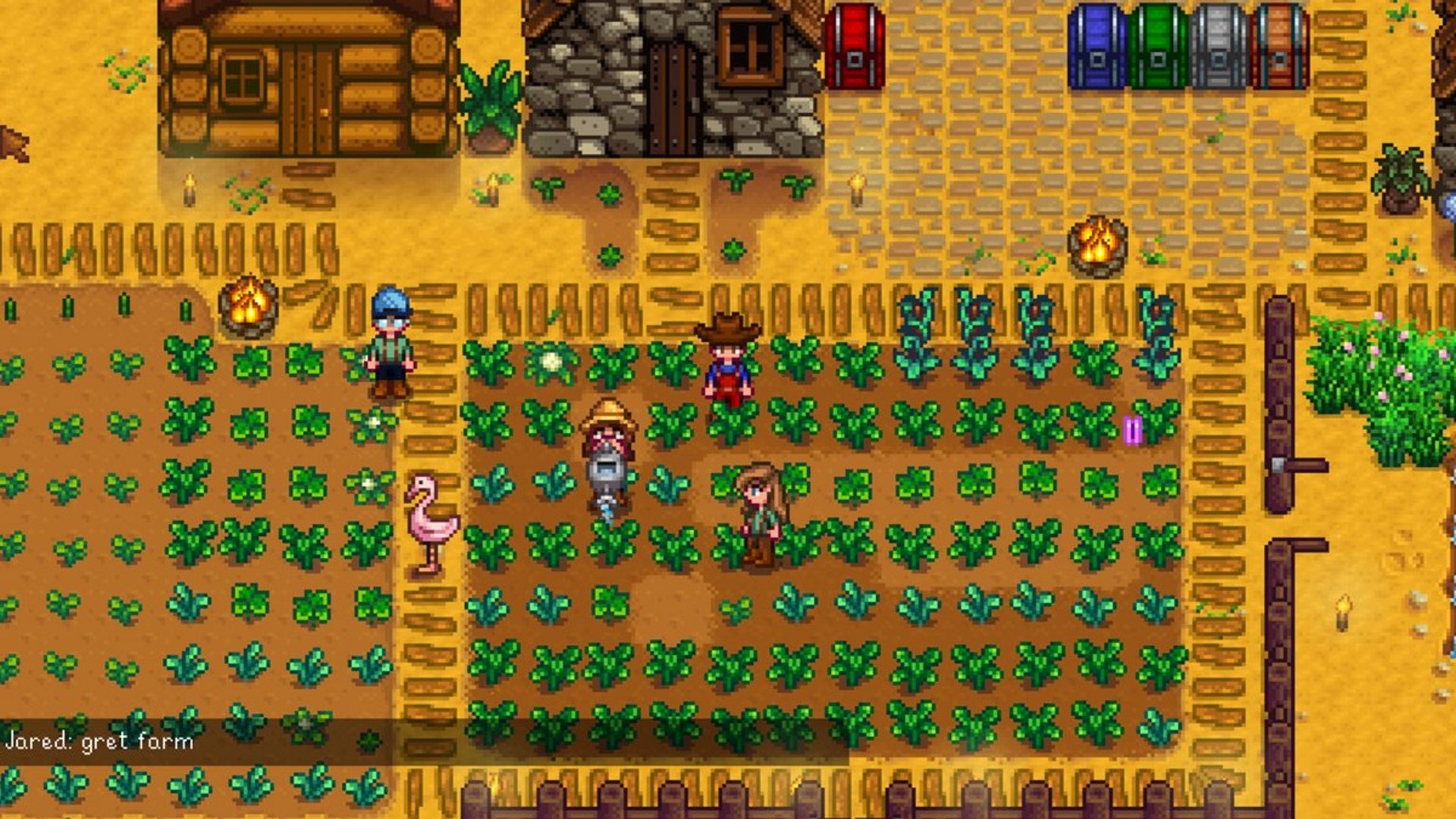 We preview the newest Far Cry to find out what's wrong with Hope County.

Stardew Valley’s multiplayer patch should be coming along soon enough, and developer Eric Barone has just teased the most important feature to hit the game yet.

One of my favorite things in the new update... hats on your horses. They look very good on the horse. Looks pretty natural, actually pic.twitter.com/K3DtR1pb8e

Yes, that’s right, you can now put a hat on your horse. As if this game wasn’t already good enough, our equine friends now have the chance to accessorize alongside us. We’re not sure what the agreed system is regarding horse-hatting, however. Should you match your horses' hat to your own? We should probably watch more horse dancing (sorry — Dressage) during the Olympics to find out. The important news here is that the horse looks good.

As for the update itself, while Eric may have developed the base game alone, the co-op mode is being handled by Chucklefish who have said it’s now entered QA testing. It won’t be long then until you can outsource all that important farmwork to your friends while you focus on the real pleasures in life. Like putting a hat on your horse.

It’s nice to see the multiplayer update bringing additional features in the game as it gives solo players a reason to jump back into farming, too. Will you be galloping back to Stardew when the update arrives? Just answer Hay or Neigh.