A Sega Genesis Collection is on its way to PS4, Xbox One and PC

No mention of the Switch, sadly. 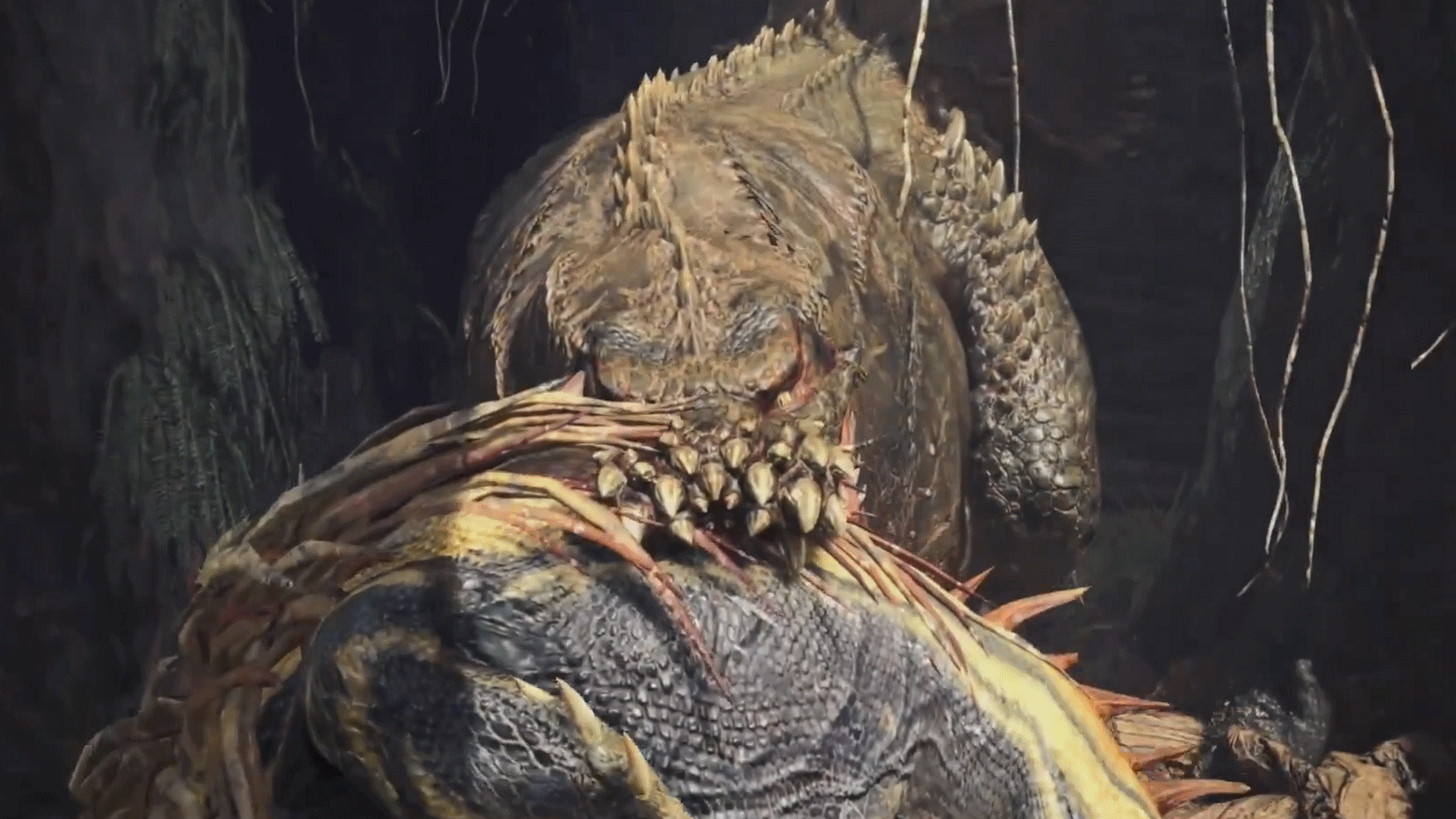 A major update is coming for Monster Hunter World next week

If you're itching to build a deck before Dota's card game spin-off comes out, these are the best.

Next week will see the first major update for Monster Hunter World arrive, introducing a new monster and a host of features.

Arriving on March 22, the new creature to join World is Deviljho, a Brute Wyvern which first appeared in Monster Hunter 3. Another big new feature is the ability to edit your character’s appearance, though it looks to be a one-off option unless you want to splash out some cash.

Also on the way are some housekeeping changes including a bunch of weapon adjustments, loading time improvements and the ability to return to the gathering hall after finishing a quest.

The details were all revealed in a Japanese livestream this morning which you can check out below (fair warning, it’s all presented in Japanese).

That’s not the full extent of content coming to Monster Hunter World this year, however, with a spring festival event showcased and a planned crossover with Devil May Cry to follow on from the Horizon Zero Dawn and Street Fighter 5 updates we’ve already enjoyed.